Tuesday, December 6
You are at:Home»News»Sarawak»Sarawak SS Office: Bukit Aman to review transfer of cops under probe 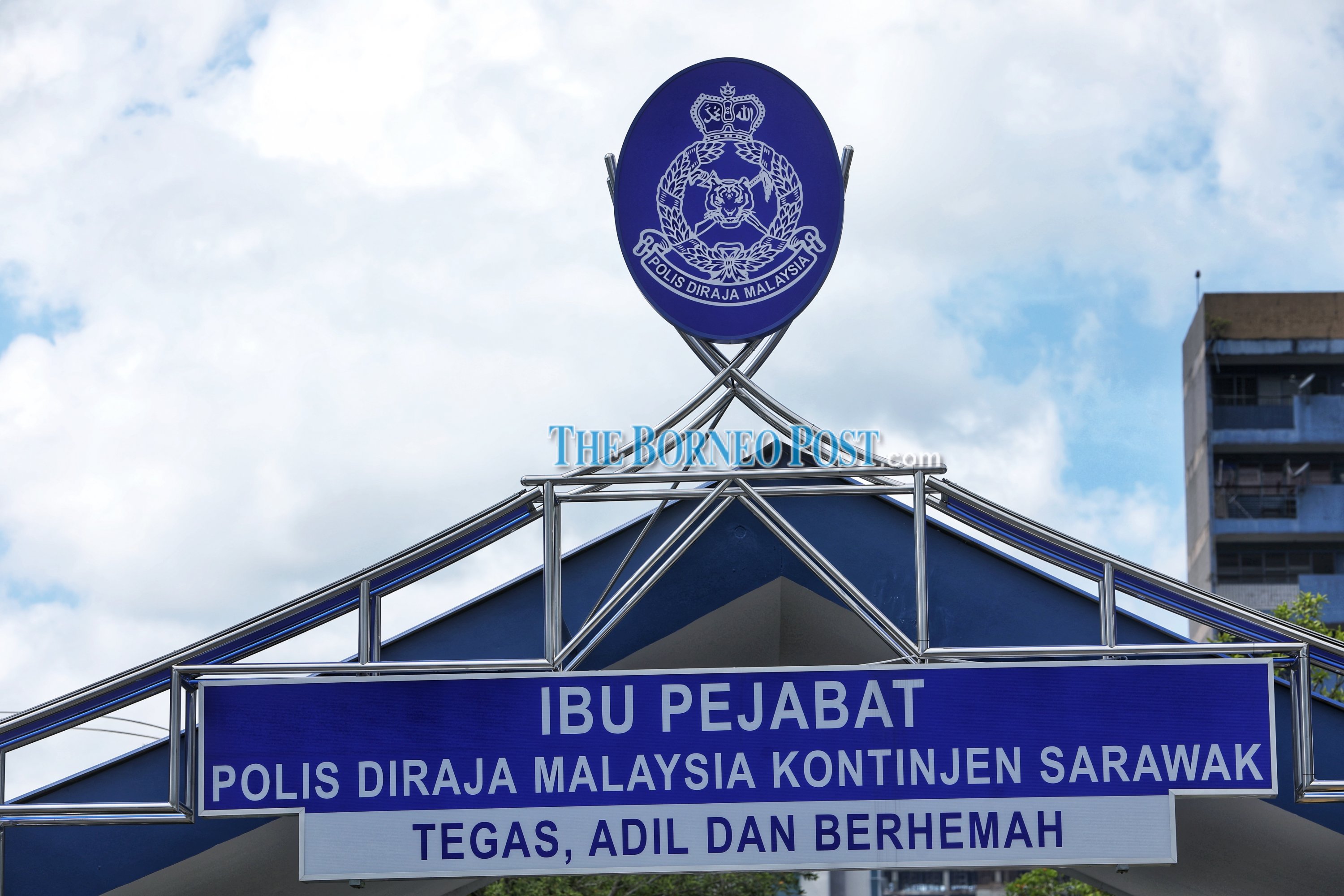 Photo shows the Sarawak police contingent headquarters sign at the main entrance. – Photo by Chimon Upon

KUCHING (Aug 3): Bukit Aman has welcomed the suggestion made by the Sarawak government to place only police officers and personnel of high integrity and free of any criminal investigation to the state, the State Secretary’s Office said.

In a statement, it said that the state government has been informed by Bukit Aman that the police will review the transfer of police personnel by its leadership.

The office also said that it has checked with the Sarawak Police Commissioner’s Office on a Sinar Harian news report citing Selangor deputy police chief Datuk S Sasikala Devi as saying that nine police personnel involved in a recent extortion case had been transferred to Sarawak and Sabah.

“We have been informed that no personnel of this case have reported to the Sarawak police contingent so far,” it said.

While the state government welcomed the efforts of the police to increase the number of its personnel in Sarawak to further strengthen the security for the people of Sarawak, it reiterated that the officers and personnel must be of high integrity and free of any investigation.

S Sasikala was quoted by Sinar Harian yesterday (Aug 2) as saying that nine policemen ranked from constable to sub-inspector being probed for allegedly extorting a businessman in Gombak, Selangor over drug possession had been relocated to several police stations and divisions in the two Borneo states while a thorough investigation is carried out.