Monday, November 28
You are at:Home»News»Sabah»Transferring of cops under probe: Sabah CM to seek explanation from Selangor police 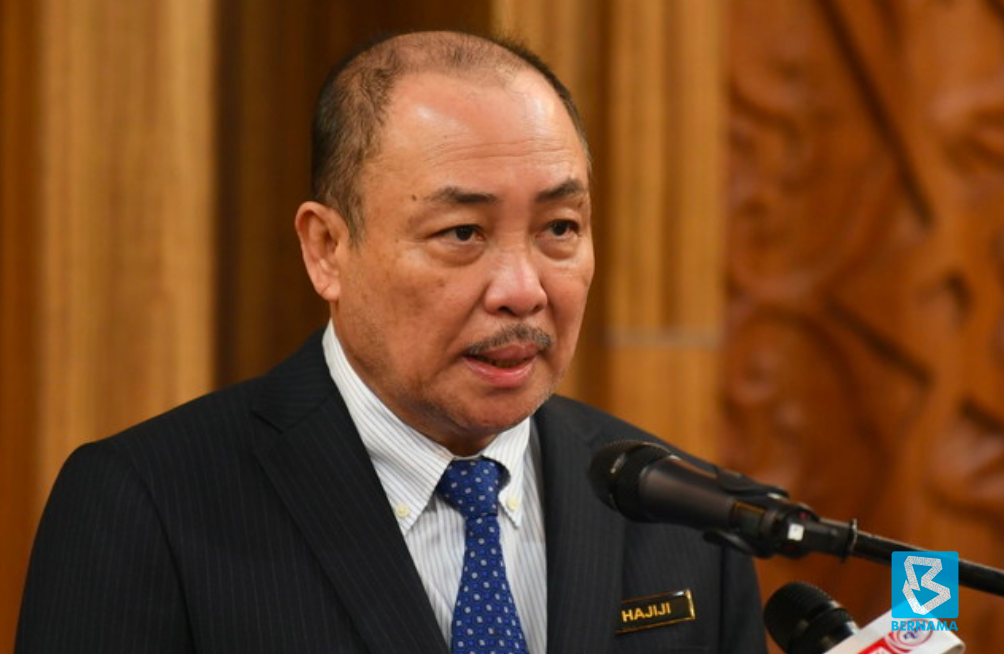 KOTA KINABALU (Aug 3): Chief Minister Datuk Seri Panglima Hajiji Noor will be seeking an explanation from the Selangor police with regards to the transfer of nine of its members who are believed to be involved in extortion cases to Sabah and Sarawak.

Hajiji said this is a serious matter as it was done without first getting the views of the Sabah government.

Hajiji, who is the state’s security committee chairman, said the police should have informed and discussed the matter with him first before such actions are implemented.

“I take this matter seriously. Even though the action may be a procedure or disciplinary action taken by the relevant department against their members,” he said in a statement today.

Hajiji, who is currently performing umrah, said this in response to the announcement by deputy Selangor police chief S Sasikala Devi reported that the nine cops who were being investigated for alleged extortion of a businessman in Gombak over a drug possession case, have all been transferred to Sabah and Sarawak.

Sabahan leaders are unhappy with the action and have voiced out their anger as well as disappointment over the state being treated as a ‘dumping’ ground for problematic police personnel.