Friday, August 12
You are at:Home»Sports»Minister: Resolve doping issue before weightlifting can be reinstated into core sports list 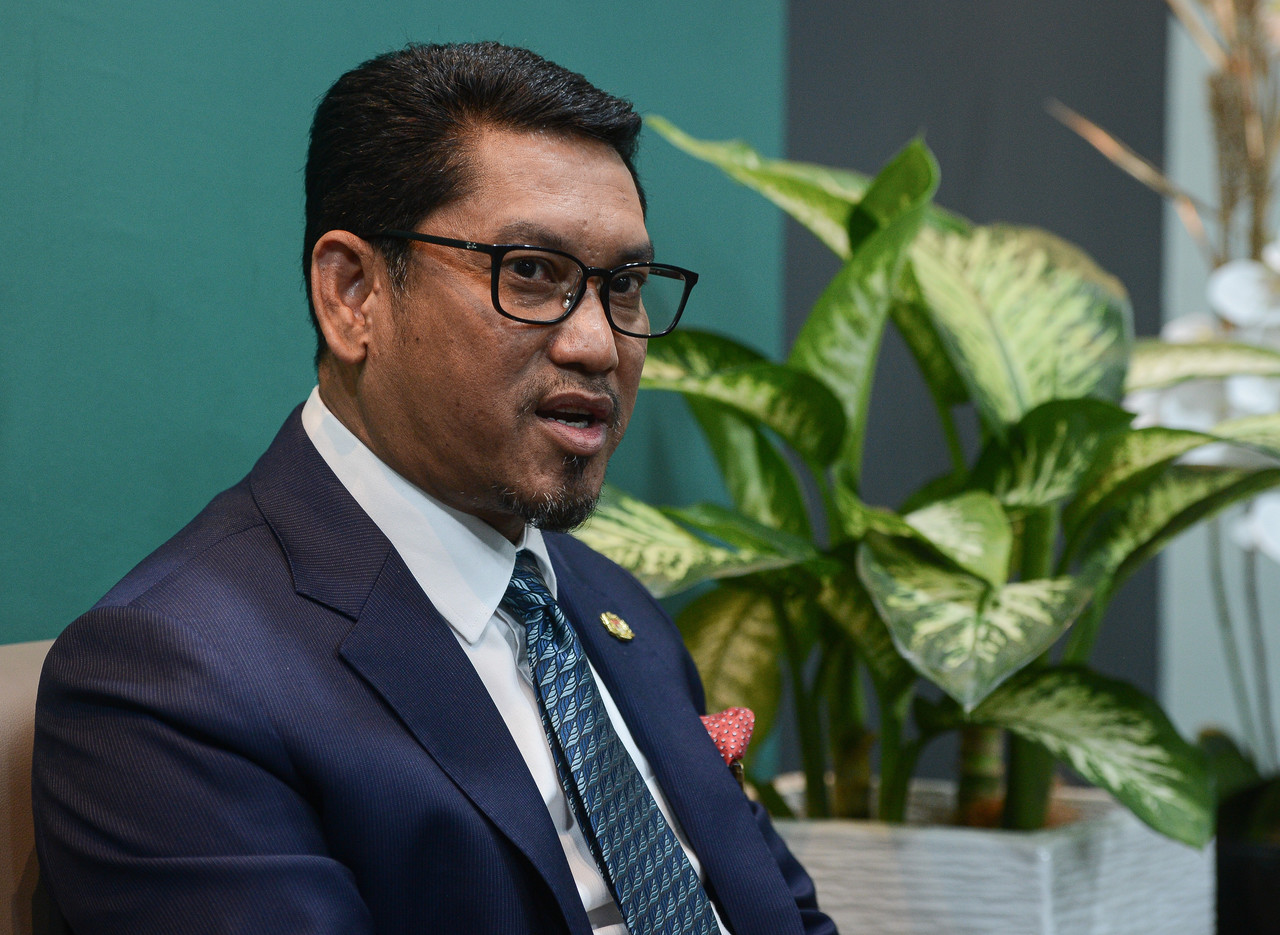 Youth and Sports Minister Datuk Seri Ahmad Faizal Azumu said although the KBS would give its highest commitment to ensuring the country’s doping issue was resolved, weightlifting fans also had a crucial role to play in ensuring that national athletes do not get involved in such issues. – Bernama photo

He said although the KBS would give its highest commitment to ensuring the country’s doping issue was resolved, weightlifting fans also had a crucial role to play in ensuring that national athletes do not get involved in such issues.

“The weightlifters have shown such an incredible improvement and surely we will consider listing them back under the core sports programme.

“If the doping issues do not recur, then we will reinstate this sport (weightlifting) into the country’s list of core sports,” he said in an exclusive interview with Bernama Radio here today.

Ahmad Faizal said the KBS is also considering reinstating sepak takraw into the list of core sports, but the national sepak takraw associations (Malaysian Sepak Takraw Association and Malaysian Sepaktakraw Federation) need to resolve the crisis they are experiencing.

Weightlifting and sepak takraw were among three sports dropped from the country’s core sports list apart from taekwondo in 2017 following deteriorating performances in all three sports, besides weightlifting facing disciplinary problems like the failure of several lifters in dope tests.

In another development, Ahmad Faizal said he was optimistic that the Malaysian contingent could bring home more than the six gold medals targeted at the Birmingham 2022 Commonwealth Games.

He said this was based on the success of national weightlifters Mohamad Aniq Kasdan and Muhamad Aznil Bidin in securing golds number one and two respectively despite not being considered gold medal prospects at the prestigious quadrennial Games.

“They are bonus gold medals for the country and a truly proud achievement… just like the badminton mixed team squad, who were not set a high target but still brought home a gold medal despite the absence of national men’s singles ace Lee Jii Zia.

“I am confident that if our para athletes can stay injury-free, we can achieve our six-gold target… and maybe even more,” he said.

At the end of Day Six of the Games yesterday, Malaysia had accumulated three golds, two silvers and three bronzes. – Bernama

Previous ArticleHealth DG: Conditional approval given for Spikevax vaccine for 12-year-olds and above
Next Article Pay RM95 per kg for off season dabai in Sibu