Tuesday, February 7
You are at:Home»News»Sarawak»Non-smokers hope MPs will support Generational End Game bill
For the freshest news, join The Borneo Post's Telegram Channel and The Borneo Post on Newswav. 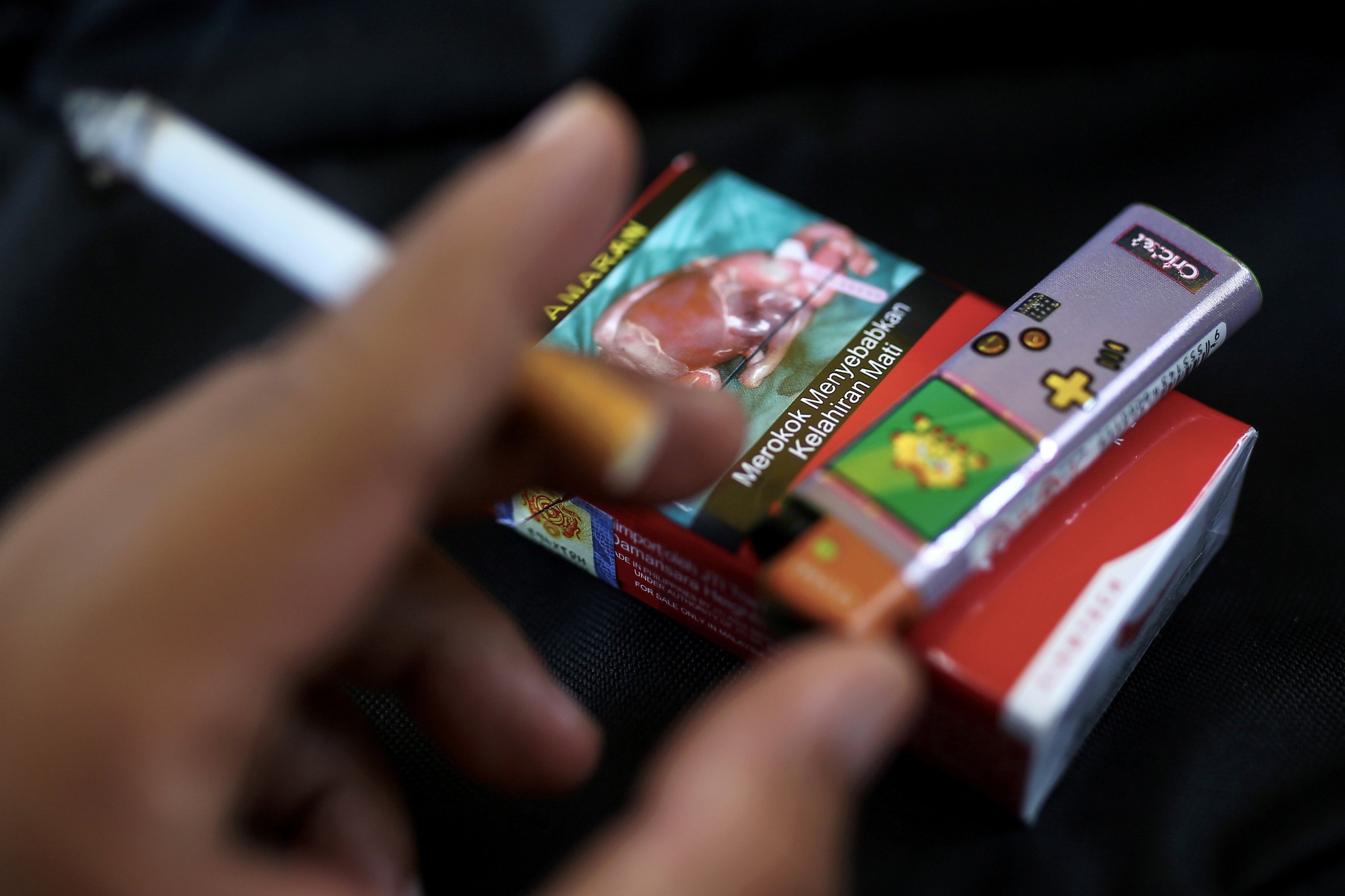 A quick poll found that many parents generally hoped that the ban would reduce or eliminate future generations of smokers for the sake of everyone’s health and well-being. – Bernama photo

KUCHING (Aug 4): With the excitement over the proposed Control of Tobacco Product and Smoking Bill, touted as a ‘Generational End Game’ (GEG), non-smokers, especially parents of young children, are now placing high hopes on all parliamentarians to get it into effect.

A quick poll found that many parents generally hoped that the ban would reduce or eliminate future generations of smokers for the sake of everyone’s health and well-being.

According to the National Health and Morbidity Survey (NHMS)2019, an estimated 4.8 million Malaysians aged 15 years and above are smokers, while more than 27,200 of deaths in Malaysia annually are related to smoking.

Project manager Kho Boon Lek, 49, admitted to being a chain smoker from his teenage years up to his late-30s but quit after his non-smoking younger sister died from lung cancer. 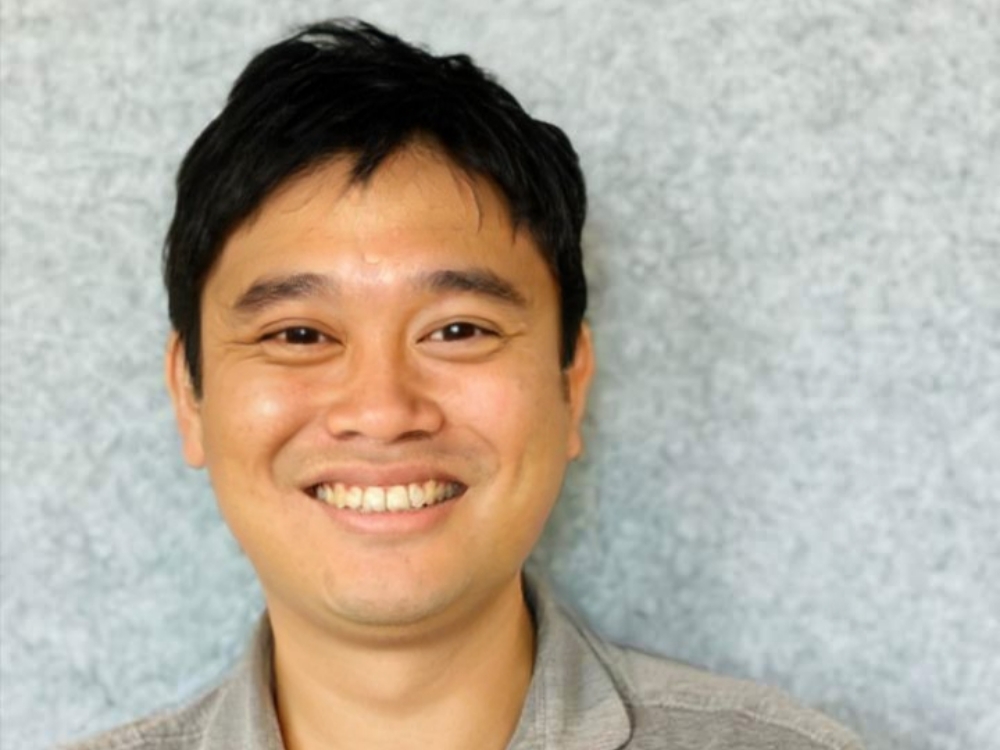 “My sister spent a great deal of time among smokers. Her closest friends smoked and so did her boyfriend at that time. At home there was me and our father. I was so addicted that even when she was sick, I was still a smoker. I thought as long as I did not smoke in her presence, it would be fine. Her death was a cold reality that shook me out of it. It took me a year to quit.

“Now that I have my own family, I want to stay smoke-free for my three-year-old twin girls. I hope they will go out into a society that’s also smoke-free and will be able to live a healthy life,” he said.

The same NHMS survey showed that the prevalence of exposure to secondhand cigarette smoke at non-air-conditioned eateries was high, at 48.1 per cent.

Self-employed Nadiatul Shamsul, 40, said the ban will be most welcomed because smoking of tobacco or e-cigarettes has been proven to be harmful to even non-smokers in public areas like eateries. 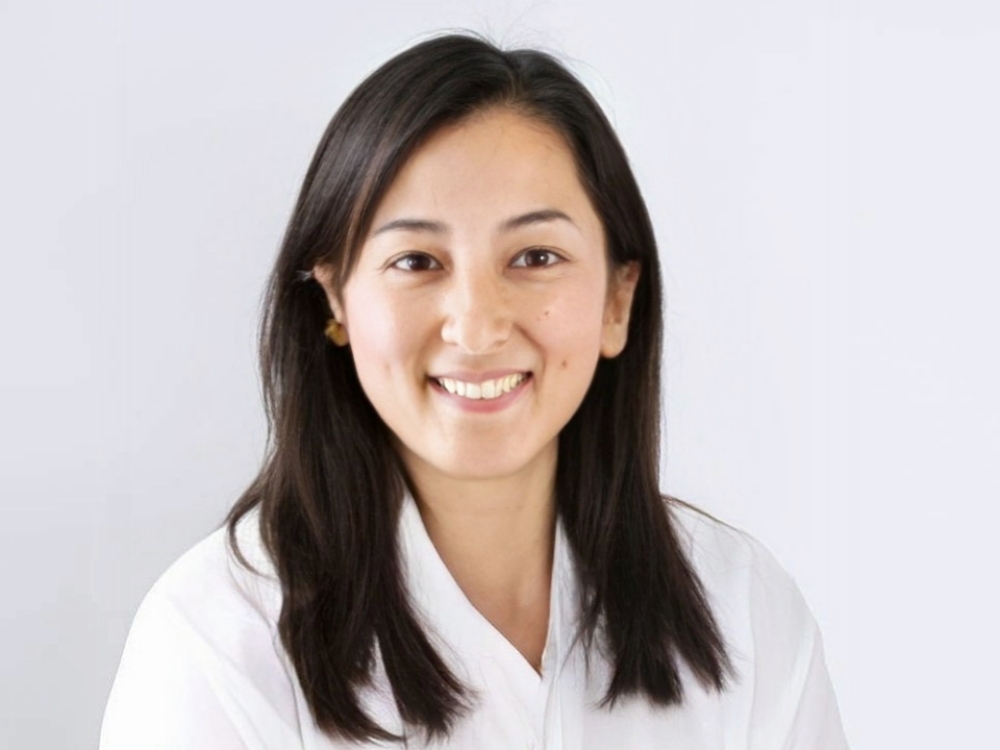 “Smokers are very selfish in their act. They say it’s their personal choice, but they are polluting the air around them and giving secondhand smoke to others who do not smoke. Then there are the vapers who claim their vape is harmless, that’s not true. It’s also toxic.

“I hate it when they puff away in public areas like eateries and the sidewalks where there are children around. I hope that in the future, ideally there will be no more public smokers of any kind. Please, please think, what kind of future you want to leave to your children and grandchildren,” said the mother of two children under 18.

Tuition teacher Susanna Lim, 38, believes the future ban will be a boon for people afflicted with asthma and other respiratory diseases, including herself and her 10-year-old son. 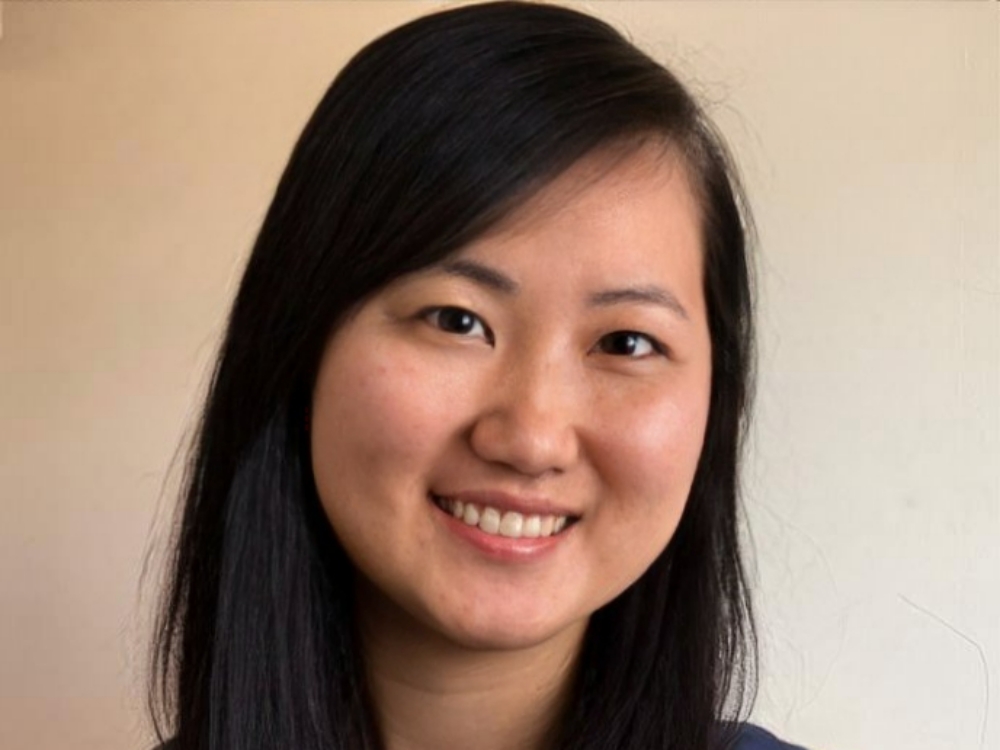 “It is especially hard for my son because his asthma attacks are easily triggered by smoke. My husband and I try not to bring him to public places, including kopitiam. Once, we walked past an ashtray with a stubbed-out cigarette, and the lingering smoke made him sneeze and breathless in an instant. It was scary.

“I hope for a future that’s safe to breathe in for my son and all other children like him. The world is polluted enough, because of development. We can’t stop that but we can stop the useless activity of smoking. It brings no development or benefit to anyone other than the tobacco companies. Do the right thing and just stop smoking. Stop harming yourselves and others,” she said.

Health Minister Khairy Jamaluddin has been pushing for the Tobacco and Smoking Control Bill in line with efforts to make Malaysia a tobacco-free country by 2040.

The Bill aims to forbid those born after Jan 1, 2007 from purchasing or possessing cigarettes or vape products, with a fine given to those who are caught buying, smoking, or possessing smoking-related products.

If approved, the law would come into force in 2025, ensuring ample time for a smooth transition in regulating tobacco products, smoking substances, substitute tobacco products or smoking devices.