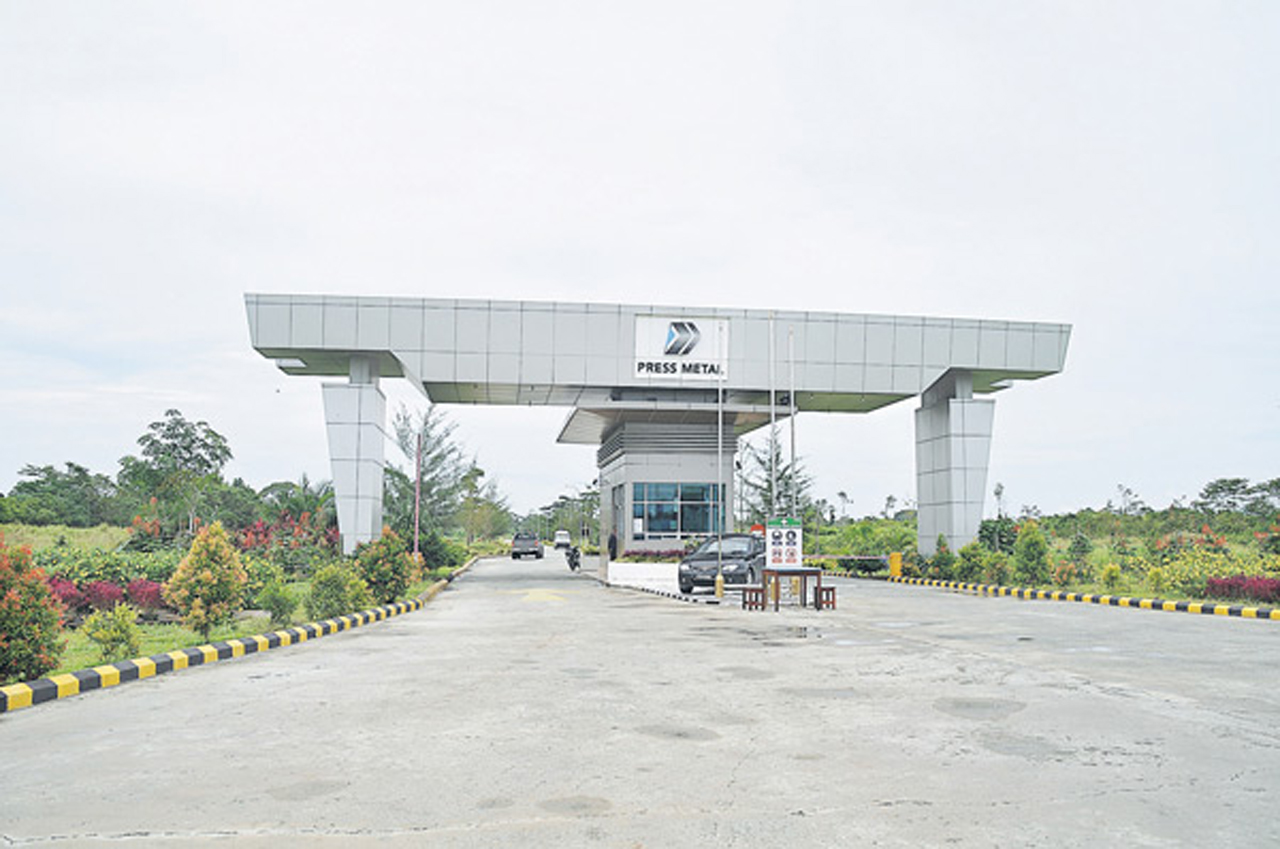 However, they note that its core earnings for 2Q2) has been projected to come in within the range of RM365 million to RM415 million, barring any unforeseen swings in cost structure.

According to the research arm of Hong Leong Investment Bank Bhd (HLIB Research), this will be driven by the London Metal Exchange (LME) aluminium spot prices averaged at US$2,896 per tonne in 2Q22 (versus the average of US$3,248 per tonne in 1Q22 and US$2,414 per tonne in 2Q21) and significantly higher carbon anode prices.

“With that, we are expecting some profit margin squeeze in 2Q to 3Q22 earnings, coupled with lower revenues due to the recent dip in aluminium spot prices.”

The research arm’s 2Q22 core earnings estimate indicated that the first half of 2022’s (1H22) cumulative profits would range from RM786 million to RM836 million, signalling a 70 to 81 per cent year on year (y-o-y) growth from RM461 million SPLY.

As a result, HLIB Research made hedging assumptions for FY22f, FY23f and FY24f.