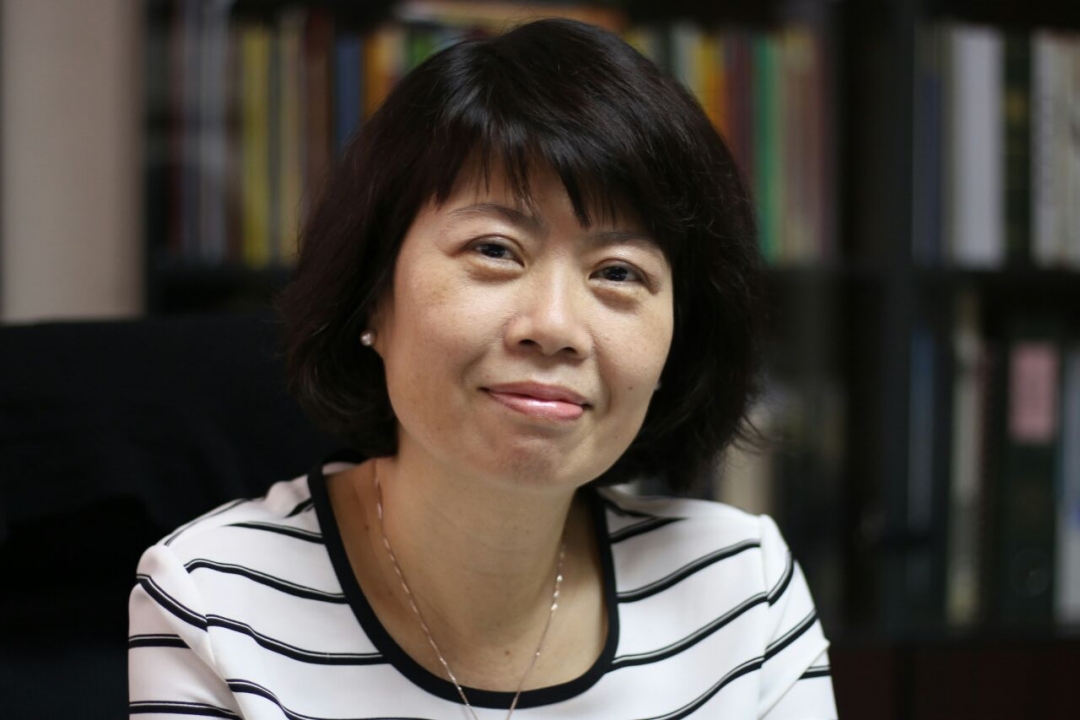 SIBU (Aug 5): Former Bukit Assek assemblywoman Irene Chang has made a call for the Gabungan Parti Sarawak (GPS) government to take immediate actions to amend the State Constitution and implement the laws against party hopping.

Following the announcements made by Sabah, Selangor, Penang and Negeri Sembilan on their willingness to amend their state constitutions, Chang said Sarawakians are now anxious to know if and when the state government would be taking the same steps to prove their sincerity to protect and honour the sanctity of their votes in state elections.

“The state government should take immediate steps and dispel all reservations to follow Sabah, Selangor, Penang and Negeri Sembilan in making a public stand to amend the state constitution,” she said.

She noted that the Federal Court on Aug 3 ruled that Penang’s anti-hopping law which was passed by the Penang legislative assembly in 2012 is constitutional and not against the Federal Constitution.

Chang said the calls to incorporate the anti-hopping law into the state constitution have been made from several quarters and yet so far, there has been no official announcement from the Premier on the state government’s stance on the matter.

Although several of their ministers have released statements which indicate their support for the passing of the bill, she said that could not be taken as the state government’s official stand.

“In fact, we have even one state minister who opined that there was in fact no need for our own state anti-hopping law,” she said.

Chang said what the state government ought to do now is to make clear its stand on this matter so that Sarawakians may be assured that they have a state government which is sincere in upholding the people’s mandate and principles of democracy.

“In fact, as widely acknowledged, the anti-hopping law as passed in Parliament is not perfect and may not fully deter and resolve the root cause of this damaging culture of party hopping. The enactment is a good start, yet it doesn’t cover incidents such as coalition hopping and expulsion of members from their political party.

“Even though situations such as voluntary resignation from a party may be covered by the law, the fact that the party-hopper may still stand and win in the subsequent by-election would defeat the wider purpose of stopping this culture altogether,” she pointed out, citing on the recent Sabah election in 2020 where 17 hoppers sought re-election in their same constituencies and 11 won.

Chang said the fact that the by-election returned the same persons to the seat was a gamble which these party hoppers were willing to take, of which she opined that the people’s mandate could therefore still be threatened in many other ways.

“In order to stop this culture of party-hopping which betrays the mandate of the people, we therefore need more than just the anti-hopping law and I also urge the state government to implement political reforms within the government systems in order to address and resolve the root cause of this damaging culture.

“Allocating constituency development fund to both government and opposition areas, appointing opposition lawmakers to sit in different select committees in the state legislative assembly and disqualifying those who have been caught by the anti-hopping law from standing in the by-election may be areas in which the state government should seriously consider in order to protect the mandate of the people.”

Legislations and policies to deter the elected representatives and to help them to resist the temptations of party hopping should be put in place, she reiterated.