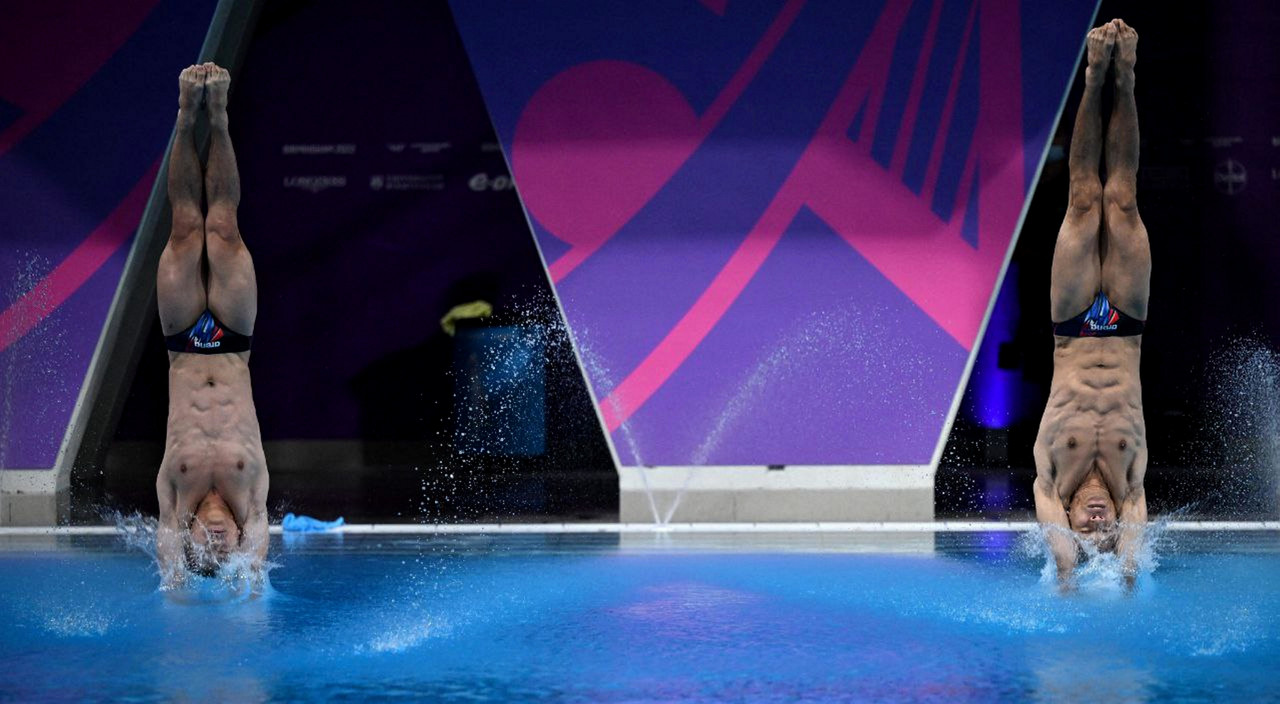 Gabriel-Muhammad Syafiq amassed 376.77 points after a total of six dives to win silver in the men’s synchronised 3m springboard final at the Sandwell Aquatics Centre.

Home duo Anthony Harding-Jack David Laugher were simply a class above other competitors as they raked up 438.33 points to earn gold while Australia’s Samuel Fricker-Shixin Li took bronze with 374.52 points.

Two other national divers, Ong Ker Ying and Kimberly Bong, finished in 10th and 12th places respectively in the preliminary round of women’s 1m springboard.

They will be back in action for the final, to be held later today at 6.05pm local time (1.05am Saturday Malaysian time).

Yesterday, Pandelela kicked off the national camp’s diving campaign in dismal fashion as she blew the opportunity to bring home a medal in the women’s 10m platform individual when she finished 11th out of 12 divers in the final. – Bernama