Monday, August 15
You are at:Home»Sports»Disappointing start for Pandelela in Birmingham, finishes 11th in 10m platform individual 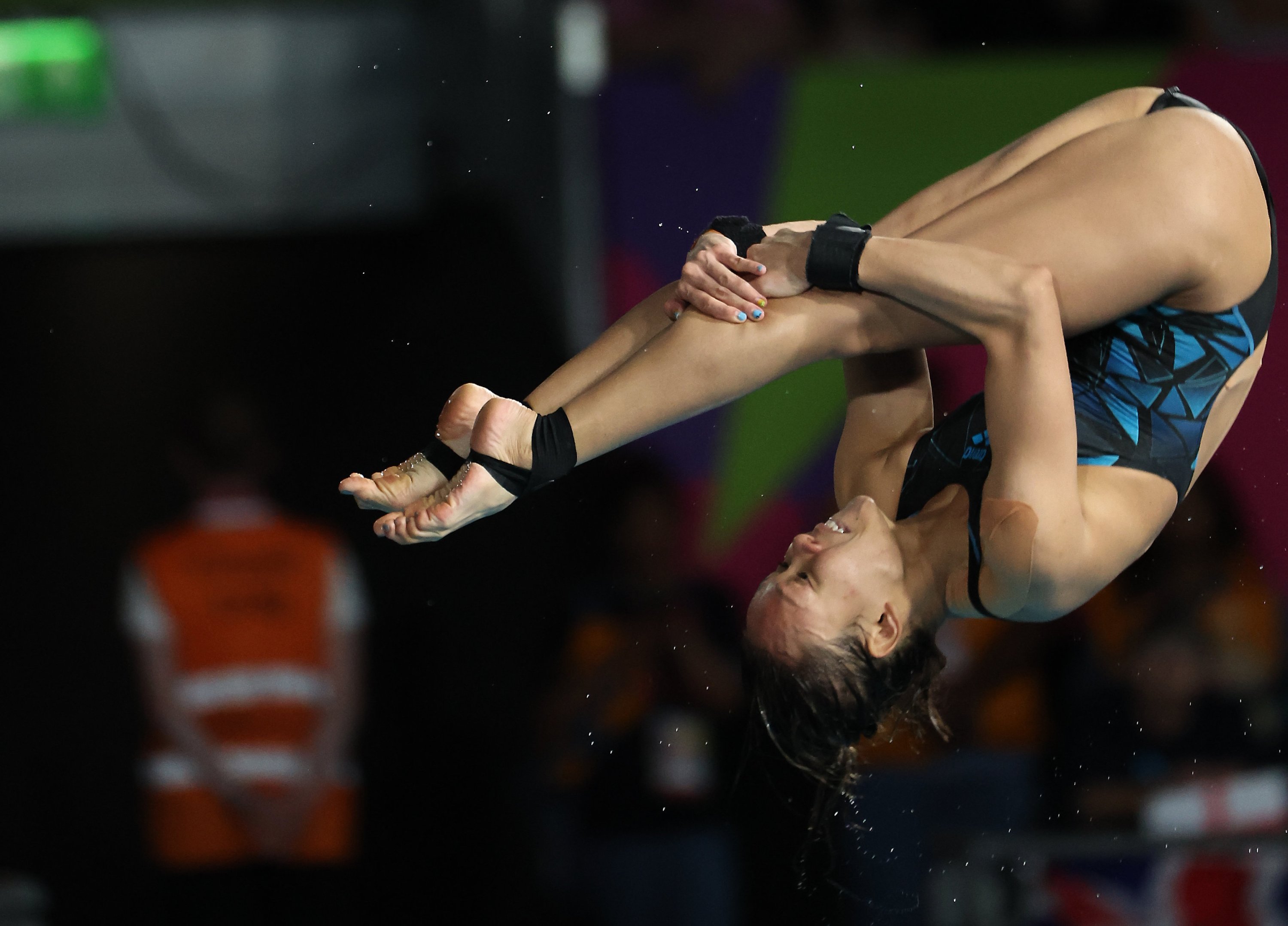 Pandelela is seen in action during the women’s 10m platform individual finals at the Sandwell Aquatics Centre in Birmingham on Aug 4, 2022.

BIRMINGHAM (Aug 5): National diving queen Datuk Pandelela Rinong blew the opportunity to bring home a medal in the women’s 10-metre (m) platform individual of the Birmingham 2022 Commonwealth Games when she finished 11th out of 12 divers at the Sandwell Aquatics Centre here yesterday.

Pandelela, who amassed a total of 260.90 points, got off to a slow start when she could only garner 63.00 points before recovering on her second attempt to score 66.7 points.

However, that was as good as it got because it all went south after that, with Pandelela scoring 52.80 points in her third dive, a record low of 33.60 points in her fourth dive; and a woeful 44.80 points in the last attempt.

Pandelela, who won gold in New Delhi 2010 and silver in Glasgow 2014, admitted that it was just not her day as she walked away empty-handed on the first day of the diving event here.

“My dives were not that good. A bit sad that I did not perform as usual… came here (to Birmingham) in quite a rushed manner, so a bit jet-lagged and tired. Sometimes it’s your day and today, certainly, wasn’t my day.

“Today was their day, so I want to congratulate them both (Sirieix and Toulson),” she told Bernama at the mixed zone area.

However, the Sarawakian has vowed to bounce back stronger and, hopefully, produce more consistent dives in her next two events – the women’s 10m platform synchronised with Nur Dhabitah Sabri and the mixed synchronised 10m platform with Jellson Jabillin. — Bernama