Thursday, August 18
You are at:Home»News»Sarawak»Fatimah lauds Putrajaya’s move, pledges to continue S’wak’s own integrated programmes to deal with the homeless 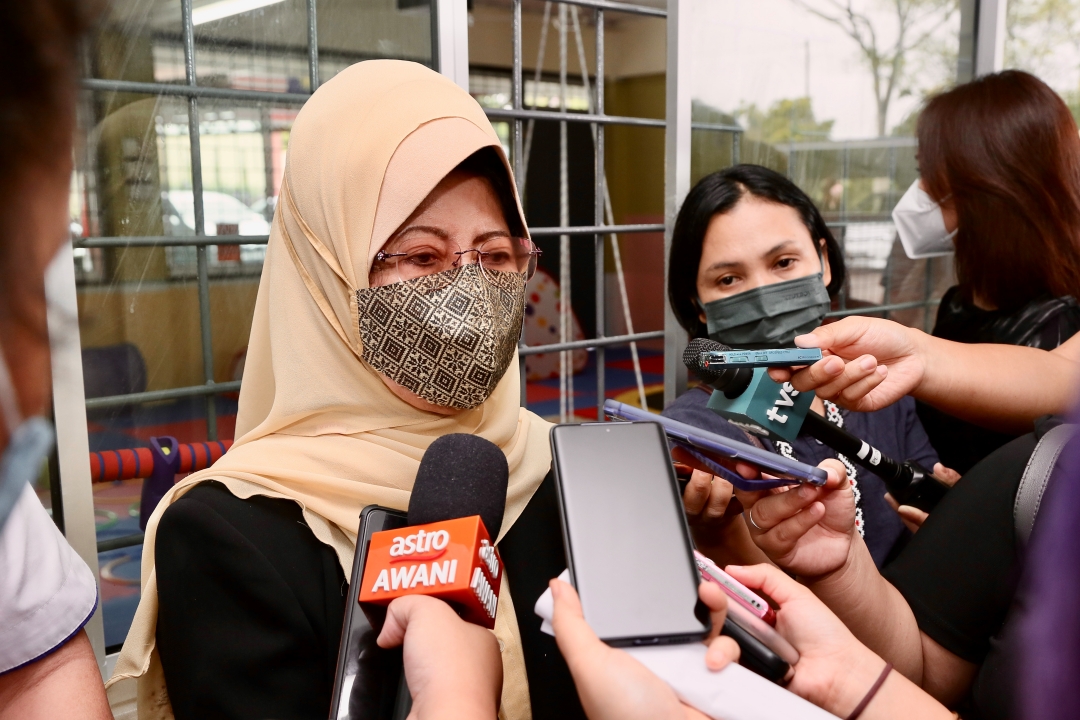 KUCHING (Aug 5): Minister for Women, Childhood and Community Development Dato Sri Fatimah Abdullah backs Putrajaya’s effort to create a blueprint and committee to handle the homeless in the nation, citing it as a complement to the state’s committee formed in 2019.

Prime Minister Datuk Seri Ismail Sabri Yaakob on Aug 3 said a blueprint and committee on the homeless will be established to set the direction of the issue which has no specific source of authority and legislation for the operation and handling of the group in the country.

On the special cabinet committee, Ismail Sabri said it is a special platform to comprehensively address the issue relating to care centres for vulnerable groups in the country, including childcare centres, people with disabilities, senior citizens as well as tahfiz centres.

Citing the difference in scenarios and issues faced by the homeless in the Peninsula and Sarawak, she said the state government had already formed a committee consisting of several agencies, endorsed by the state cabinet in 2019 to handle the issue.

“Through this integrated committee, we have held integrated operations to save the homeless and when we do that, we will record their profiles which will then be entered into our data,” she told the press after officiating at the opening ceremony of the Integrated Special Education Programme held at SJK Chung Hua No 1 here today.

Based on the profile records of the homeless, Fatimah said that these individuals became homeless due to family or personal problems, adding that one-third of the total number of homeless individuals recorded had mental health issues.

She noted that there were also those who became temporarily homeless because they had lost their jobs.

“As such, the state government has planned to set up a transit place for the homeless in the state, with one each in Kuching, Miri, Bintulu and Sibu,” she added.