Thursday, August 18
You are at:Home»News»Court»Man jailed one day, fined RM10,000 for riding intoxicated in Sibu 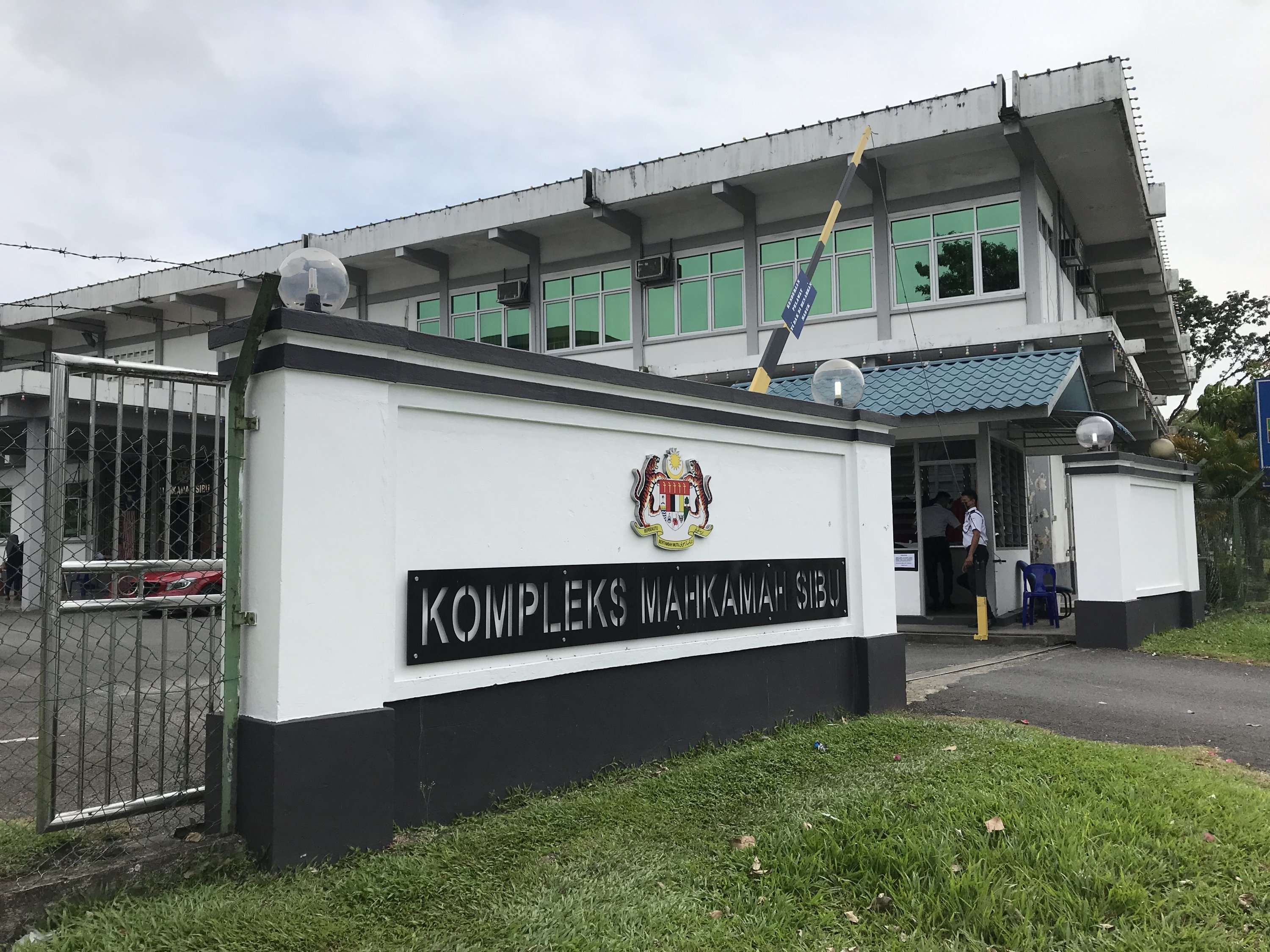 SIBU (Aug 5): A 38-year-old man was today sentenced to a day in jail and fined RM10,000 in default three months’ jail for riding a motorcycle under the influence of alcohol.

He did not pay the fine and began his custodial sentence immediately.

Sempurai was also disqualified from holding or obtaining a driving licence for a period of two years from the date of conviction.

According to the facts of the case, Sempurai was found riding a motorcycle while having a blood alcohol concentration level that exceeded the prescribed limit on July 29, 2022.

He was caught around 11.30pm at Jalan Channel here.

He committed an offence punishable under Section 45(1) of the Road Transport Act 1987.

The Section provides for an imprisonment term not exceeding two years and a fine of between RM10,000 and RM30,000.

ASP Linggi Tawi prosecuted the case, while Sempurai was unrepresented by counsel.