Tuesday, October 4
You are at:Home»World»Sri Lankans told not to seek jobs illegally in Malaysia 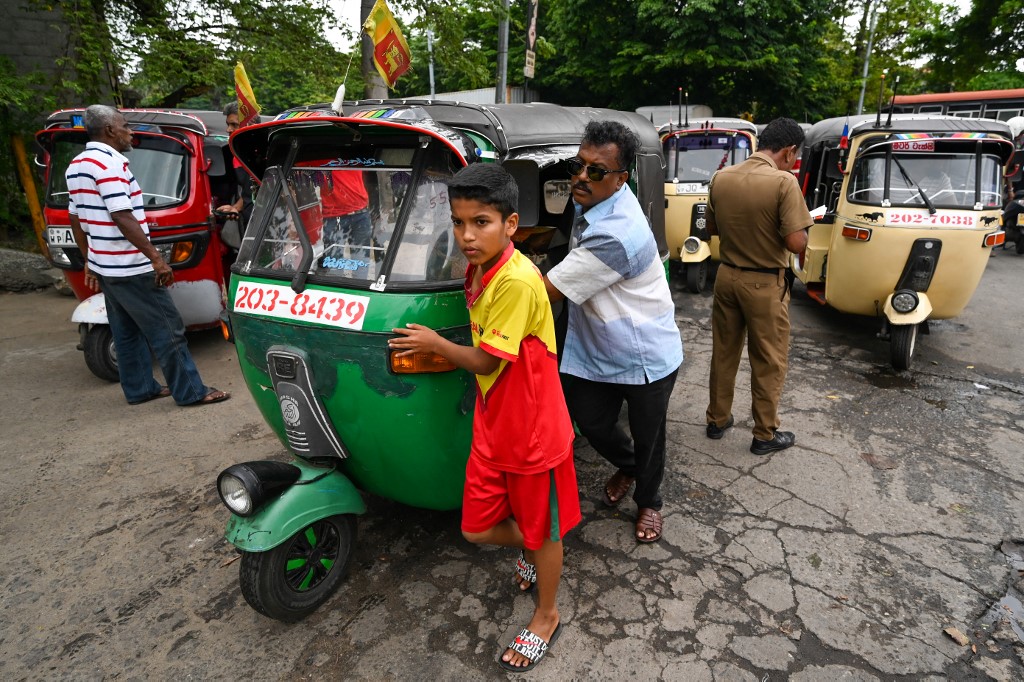 Motorists queue up along a street to buy fuel from Lanka IOC fuel station in Colombo on August 1, 2022. – AFP photo

NEW DELHI (Aug 5): Sri Lankan nationals have been told by their government not to seek employment illegally in Malaysia by using social visit pass.

Malaysian authorities are deporting about 20 Sri Lankans per week after denying them entry for not using proper documents, according to the Sri Lankan Defence Ministry.

“It has been brought to the notice of the National Anti-Human Trafficking Task Force that an increasing number of Sri Lankans are arriving in Malaysia under visit visas with the belief that these visas could be converted to working visas,” the ministry said in a statement on Thursday.

Many people who managed to get into Malaysia on a visit visa later found out that they were duped by “job agents”, it said.

The ministry said all prospective migrants should use proper channels and register with the Sri Lanka Bureau of Foreign Employment (SLBFE) before leaving the country.

Previous ArticleWan Junaidi: Malaysia will win over Sulu claims on Sabah in international dispute
Next Article Tengku Zafrul: My focus is to continue to serve the nation