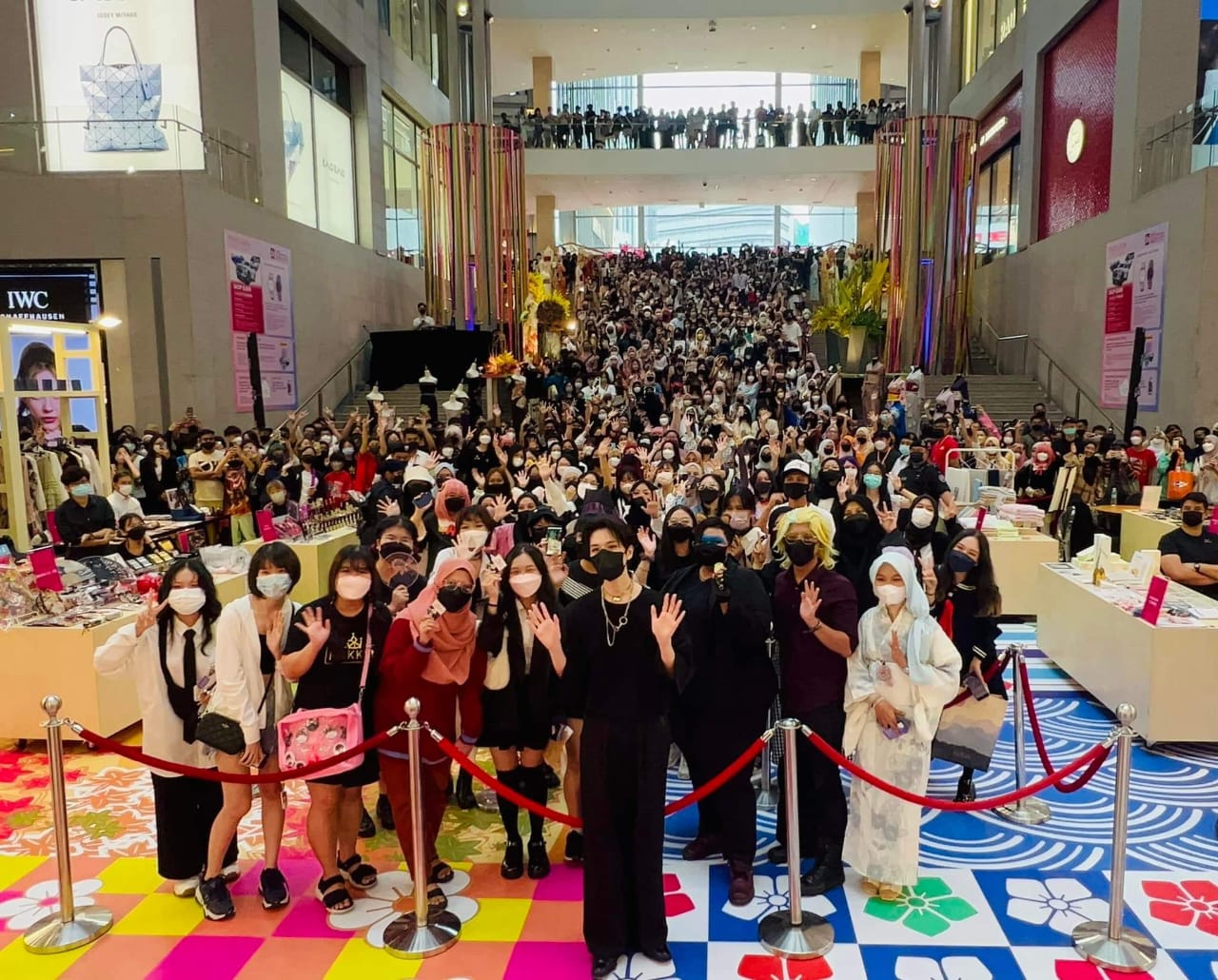 The Sarawakian is known to portray famous anime characters such as Gajo Satoru (Jujitsu Kaizen), Draken (Tokyo Revengers), and Genos (One Punch Man).

During the fan meet, Hakken was reported to have had at least 10 bodyguards.

Hakken is currently signed with Philippine eSports and entertainment brand Tier One Entertainment as a cosplayer and model.

Hakken’s journey of cosplaying began in 2010.