Sunday, February 5
You are at:Home»News»Nation»Wan Junaidi: Malaysia will win over Sulu claims on Sabah in international dispute
For the freshest news, join The Borneo Post's Telegram Channel and The Borneo Post on Newswav. 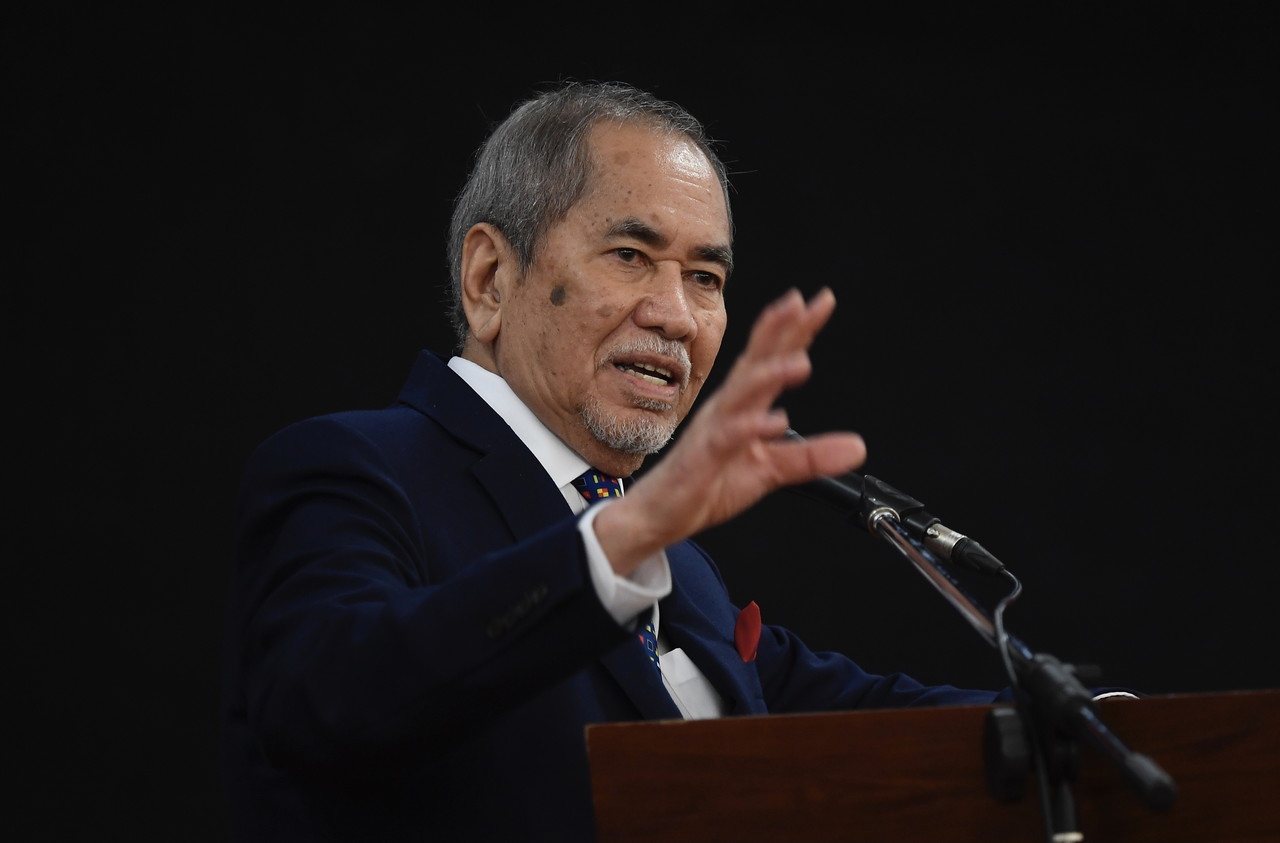 Wan Junaidi said Putrajaya succeeded on July 12 in getting the French court to granted a suspension against the enforcement of arbiter Gonzalo Stampa’s “final award” in favour of the Sulu claimants, which was issued on February 28. – Bernama photo

The de facto law minister said the task force discussed the legal actions taken by the government in Spain and France in connection with the claim and the annual RM5,300 payment to the alleged heirs in its first meeting.

In the latest development on the legal wrangle, Wan Junaidi said Putrajaya succeeded on July 12 in getting the French court to granted a suspension against the enforcement of arbiter Gonzalo Stampa’s “final award” in favour of the Sulu claimants, which was issued on February 28.

He said the “final award” did not touch on the issues of the capture of the territory of Sabah or the sovereignty of the state by the alleged Sulu sultanate heirs.

“The government is also confident that all actions and strategies that are being and will be implemented to deal with this issue will yield positive results with the support of all parties, especially Malaysians,” Wan Junaidi said in a statement.

He said the French court previously allowed Malaysia’s application on December 16, 2021 to suspend the “exequatur order” Stampa arbitration previously obtained by the Sulu claimants from the High Court in Paris, France in May 2020.

The special task force was set up on July 14 to study, monitor and formulate an appropriate action plan based on the provision of the law to address the issue of a Sulu group’s claims on Sabah.

The decades-long controversy reared its head this year when a European arbitration court awarded the alleged Sulu heirs US$14.9 billion (RM66 billion) for the alleged breach of the 1878 lease.

The issue dates back to January 1878, when then Sulu Ruler Sultan Jamalul Alam signed an agreement with representatives of a British company to receive 5,000 local dollars (before the existence of the Ringgit Malaysia) in return for the rights over Sabah, or North Borneo as it was then known.

The payment then increased to 5,300 local dollars in April 1903 when Sulu ruler Sultan Jamalul Kiram II signed an agreement with the government of British North Borneo to “cede” a list of islands near Sabah as part of the 1878 agreement. – Malay Mail