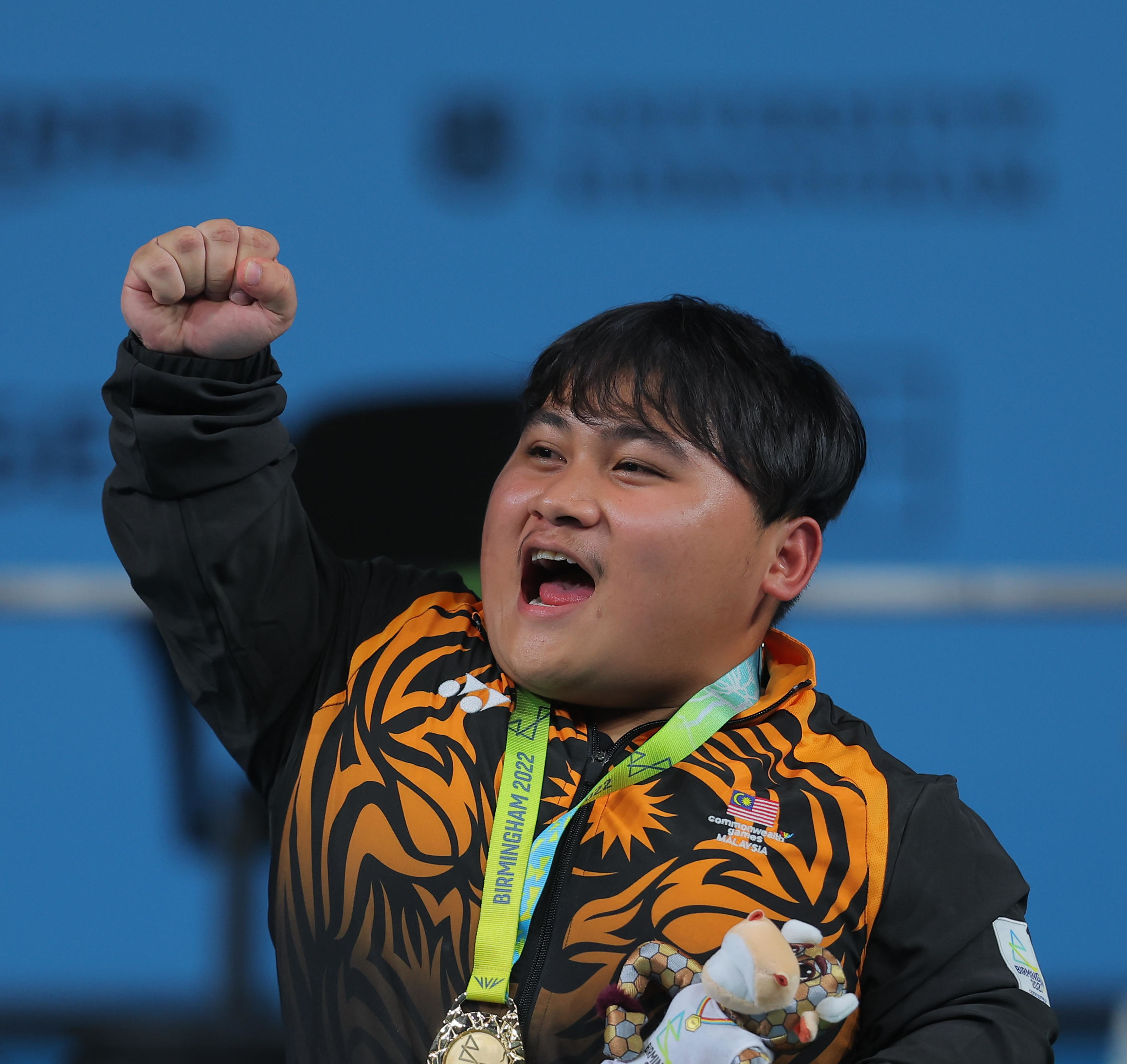 The Youth, Sports and Entrepreneur Development Minister said the total incentives given by the state is normally half of what is given by the federal government.

“Any international event where the federal government is giving incentives, the state government will also be giving incentives. When Bonnie won the gold medal in the Tokyo Paralympics last year, he was given the same incentives given to Olympic gold medallists, which was quite substantial and makes him a millionaire actually.

“Definitely, there will be incentives (from Sarawak),” he told reporters after officiating an event today.

Last year, Bonnie was rewarded with a RM500,000 incentive from the Sarawak state government after winning the gold medal at the men’s 72kg powerlifting at the Tokyo Paralympics.

On another matter, Abdul Karim said Sarawak will also give incentives to Mohd Adib Iqbal Abdullah who bagged the gold medal in the men’s 50m breaststroke SB14 (intellectual impairment) at the 11th Asean Para Games (APG) in Solo, Indonesia.

He said that he was also equally proud of the achievements by Mohd Adib, who hails from Asajaya.

“I do hope there will be more athletes from Sarawak winning medals. Some of them are still in the running in the Commonwealth Games.

“Medallists in the coming Sukma (Malaysian Games) in September will also receive incentives from the Sarawak government,” he added.