Tuesday, August 16
You are at:Home»News»Sarawak»GPS gears up for debut parliamentary polls 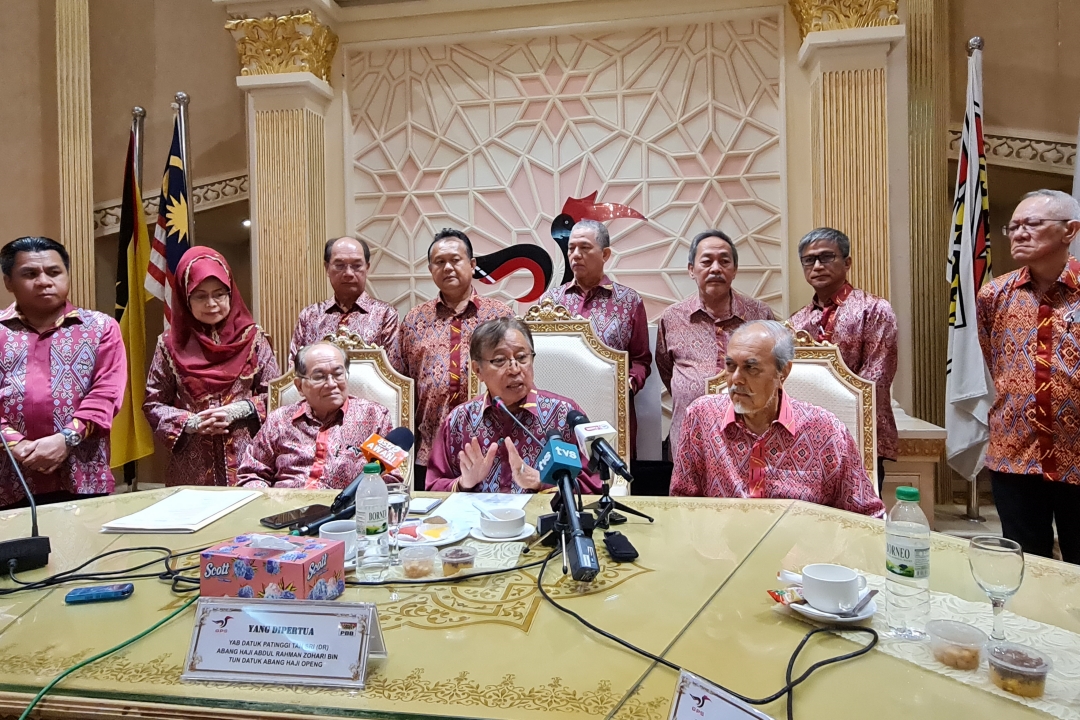 KUCHING (Aug 6): Gabungan Parti Sarawak (GPS) parties have already been instructed to prepare their election machinery to face the 15th General Election, which will be the first parliamentary polls for the state ruling coalition.

“Don’t ask me when the general election is going to be held, but PBB and its GPS allies will ready our electoral machinery to face the general election,” the Sarawak Premier and PBB president told a press conference after chairing the party’s supreme council meeting today.

When asked about PBB’s candidates, Abang Johari said several incumbents had expressed their desire to make way for the younger generation and not to contest in the polls.

“For that, I am grateful because we have such culture in PBB, where incumbents will make way to give opportunities to the young people when the time comes,” he said, declining to share further details on the incumbents intending to withdraw themselves for the elections.

Abang Johari also voiced his confidence that the coalition will be able to achieve a clean sweep of all the 31 parliamentary seats in Sarawak.

“Hopefully, there are no big hurdles (for us to win all the 31 parliamentary seats)…if based on our last performance in the state elections and also, GPS has been looking after the interests of Sarawak.”

Moreover, Abang Johari said the parliamentary election will be unlike any other elections faced by the state ruling coalition as it would be GPS first after its members left the Barisan Nasional (BN) coalition.

The current term of the Dewan Rakyat expires on Sept 16, 2023, but there had been talk that the 15th parliamentary polls could be held soon, possibly even before the end of this year.