Wednesday, February 8
You are at:Home»News»Sarawak»Long Bemang hit by flood for third time this year
For the freshest news, join The Borneo Post's Telegram Channel and The Borneo Post on Newswav. 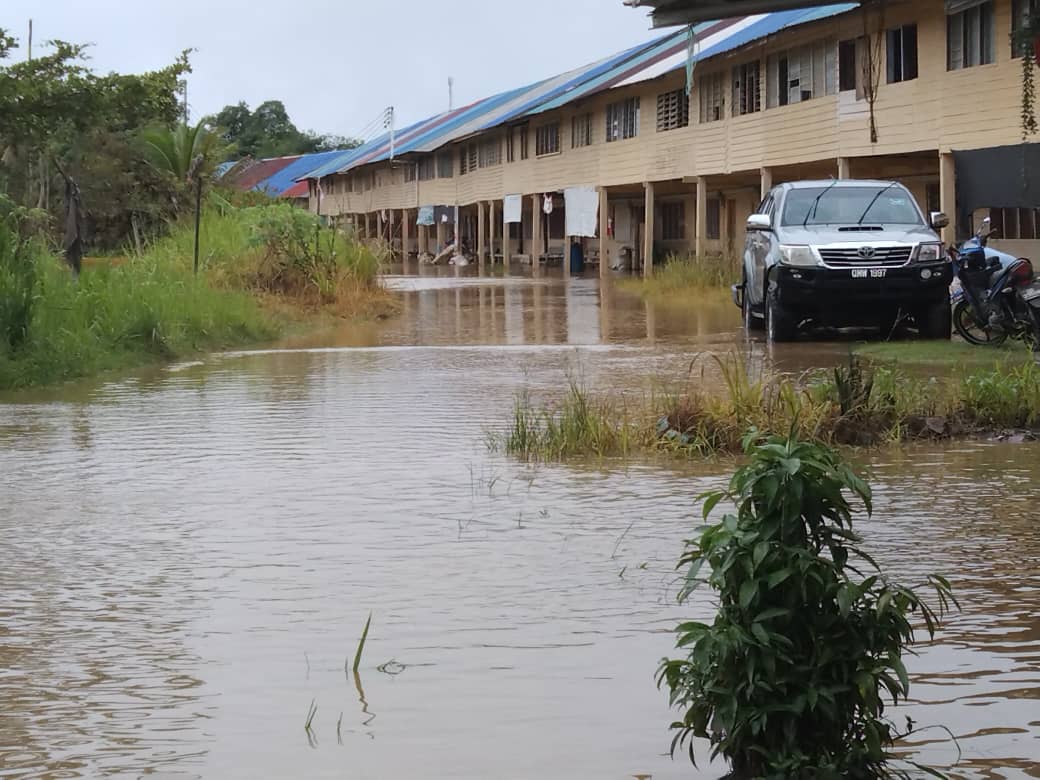 MIRI (Aug 6): A total of 530 residents in Long Bemang, Baram are affected by floods which hit the village following continuous heavy rain since Thursday morning.

The river bank next to the 100-door longhouse burst its banks at 3am today, resulting in the flood.

According to Fire and Rescue (Bomba) Miri station acting chief Ahmad Nizam Sapaiee, no evacuation has been made thus far despite the situation.

“As of 8.41am today, the water level at the village was still rising. However, no evacuation has been made thus far.

“We also advised the villagers to turn off all electricity supply to the village to avoid any untoward incidents,” he said in a statement today.

Long Bemang is a Kayan longhouse situated in Tutoh Apoh Baram and is a flood-prone village. This is the third time the village has been hit by floods this year.

In Miri, Ahmad Nizam said the situation was under control despite the heavy rain since 6pm on Friday.

He said a team from Bomba Lopeng were deployed last night to patrol several flood-prone areas in the city, including Lutong beach, Bayshore residential area, along the Jalan Miri Bypass and Jalan Miri-Pujut.

“Based on the patrol team’s report, the situation at all flood-prone areas is under control despite the heavy rain. We also responded to one case involving a fallen tree at Piasau Camp,” he said.

The Malaysian Meteorological Department (MetMalaysia) on Thursday forecasted heavy rain accompanied by thunderstorms and strong winds in the northern part of the state, which includes Miri, Limbang and Bintulu from Aug 6-8.