Tuesday, August 16
You are at:Home»News»Sarawak»Shophouses in Sebuyau razed by fire 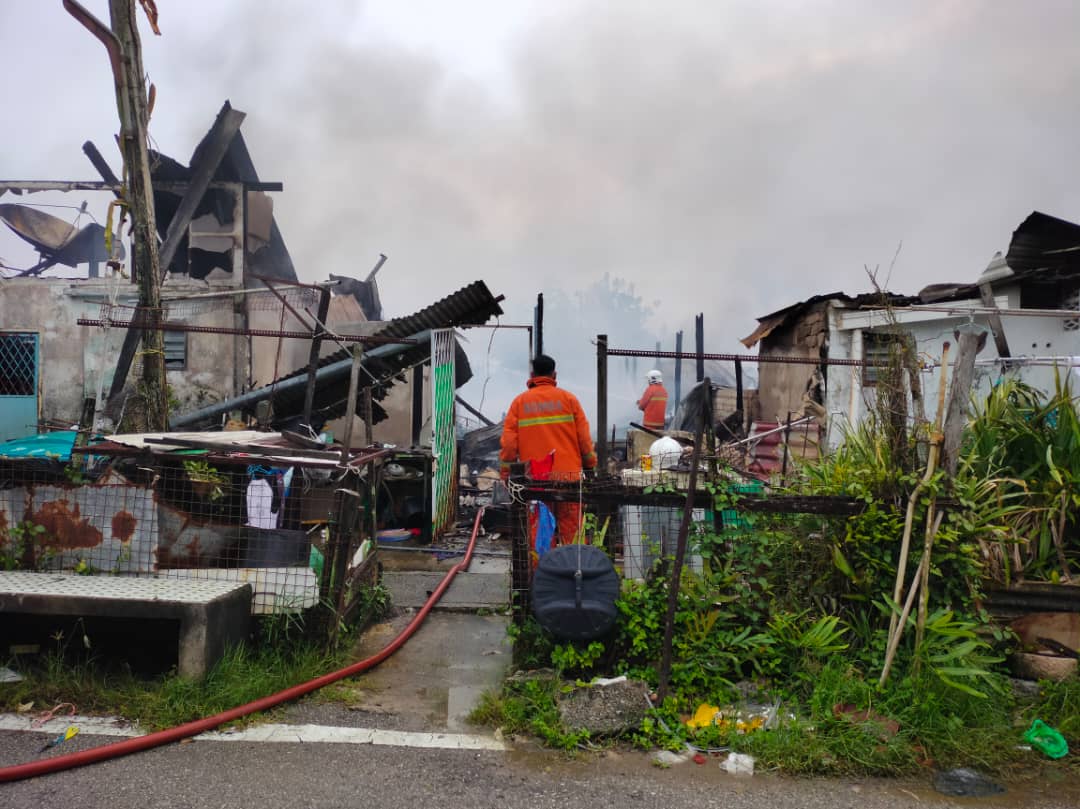 A Bomba photo shows firefighters putting out the fire.

The Fire and Rescue Department (Bomba) in a statement said at the scene were firefighters from Simunjan and Asajaya fire stations.

According to firefighters, the fire was extinguished using water sourced from their fire trucks as well as water pumped from an open water source.

At press time, firefighters were still conducting overhauling works at the scene to ensure the fire would not reignite, after which they will determine the cause of the fire.

Previous ArticleGPS gears up for debut parliamentary polls
Next Article Military presence, assets in Bintulu to be reinforced, says Hishammuddin