Monday, August 8
You are at:Home»News»Nation»Tengku Zafrul says M’sia on track to achieve 5.3-6.3 pct GDP growth, but warns of risks to recover 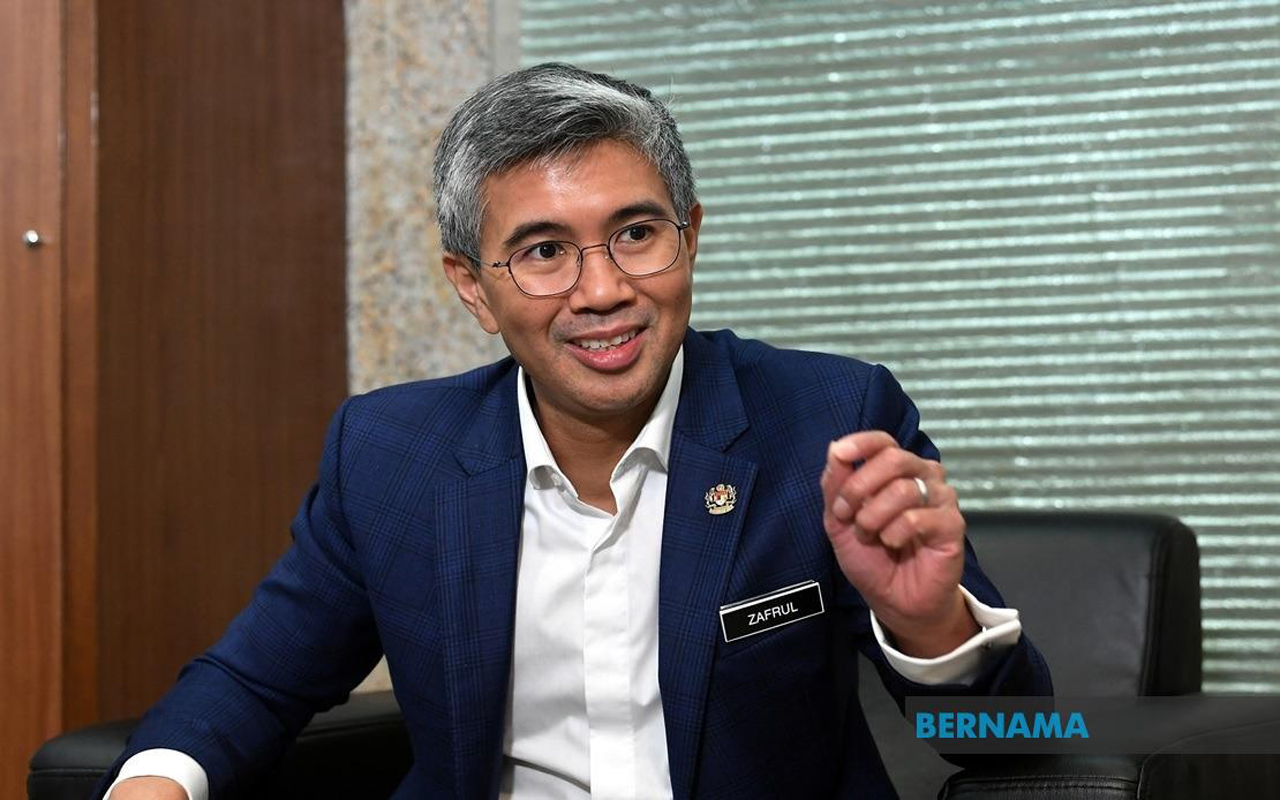 Tengku Zafrul said the numbers speak for themselves as Malaysia had a strong first quarter this year, with GDP growth of 5 per cent, and is on track to achieve a GDP growth of 5.3 to 6.3 per cent in 2022. – Bernama photo

KUALA LUMPUR (Aug 6): Malaysia is on the road to recovery in terms of headline economic numbers, but Finance Minister Datuk Seri Tengku Zafrul Abdul Aziz has warned of risks to the recovery amid an uncertain global economic outlook.

He said the numbers speak for themselves as Malaysia had a strong first quarter this year, with gross domestic product (GDP) growth of 5 per cent, and is on track to achieve a GDP growth of 5.3 to 6.3 per cent in 2022.

“Meanwhile, the unemployment rate dipped to 3.9 per cent in both May and June 2022, showing a declining trend for 14 consecutive months now,” he said in his opening keynote address at the Malaysian Student Leaders Summit XVI 2022 today.

“Following the systematic reopening of the economy, continued expansion of internal and external demand, and the reduction in unemployment, foreign investors appear to be more confident in Malaysia’s prospects.

“All these data, not to mention the return of traffic jams and packed eateries, suggest that our second quarter GDP numbers may be strong, which will further validate our policies that have placed Malaysia on the right track towards recovery,” he said.

However, he said Malaysia is also facing risks and challenges to recovery such as the rising global inflation as commodity prices continue to increase and supply chains disrupted due to the ongoing Russia-Ukraine conflict.

“Our inflation rate climbed to a one-year high of 3.4 per cent in June 2022, with food inflation in June at 6.1 per cent,” he said, adding that the government has managed to cushion the impact through subsidies and price caps on certain key goods.

Tengku Zafrul also noted that there is a slowdown in growth globally following the higher-than-expected inflation worldwide, especially in the United States and major European economies, which have triggered tighter monetary policies.

A slowdown in China’s economy, in part due to its zero Covid-19 policies, and the spillover impact from the Russian-Ukraine war are also adding to the uncertainty.

“The International Monetary Fund has already lowered its growth projection for Malaysia to 5.1 per cent from 5.6 per cent, which is below our official projections of 5.3 per cent to 6.3 per cent.

“At this point, we remain optimistic that we will be able to stick to our official projections,” he said.

The finance minister noted that the US Federal Reserve’s cumulative rate hike of 225 basis points in total thus far has weakened numerous currencies, including the ringgit.

“The risk of the US entering a recession, technical or not, makes the global outlook even bleaker,” he said.

Tengku Zafrul also stressed that the risk of new Covid-19 variants and sub-variants remains present and Malaysia, together with the rest of the world, must be ready for the next global pandemic and may need to focus more on preventive rather than curative measures. – Bernama