Tuesday, August 16
You are at:Home»News»Sarawak»Willie Mongin accepted as PBB member 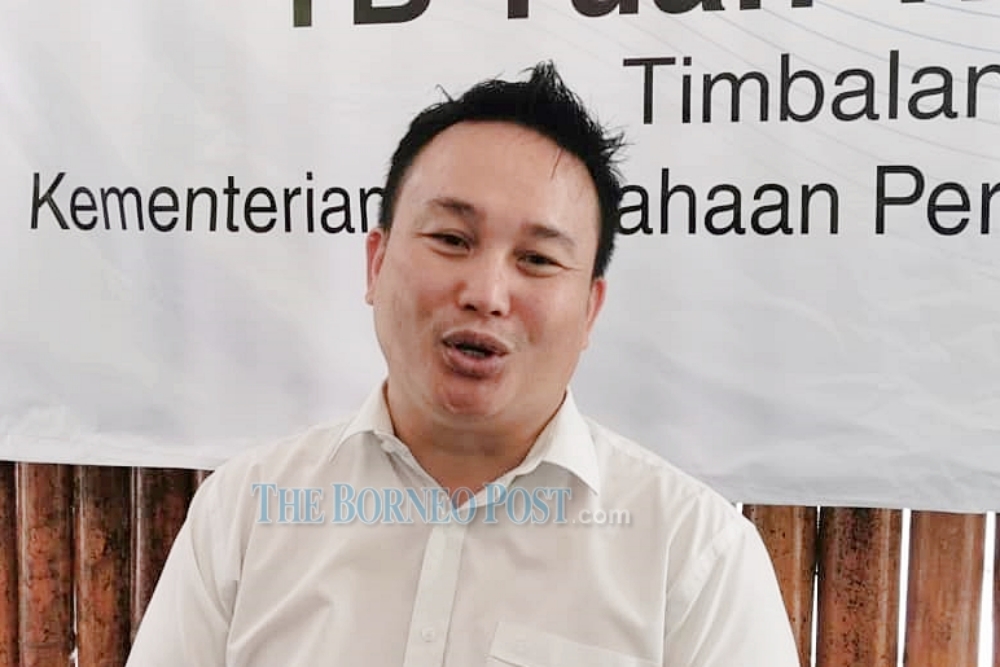 “Willie has been accepted as a member. That’s all. No conditions are attached to his membership and he is just an ordinary member,” said Abang Johari after chairing a PBB supreme council meeting today.

Willie first won the Puncak Borneo parliamentary constituency under the Parti Keadilan Rakyat (PKR) banner in the 2018 general election before quitting the party in a political crisis dubbed as ‘Sheraton Move’ in 2020 that led to the fall of Pakatan Harapan (PH) federal government.

He has maintained that he was merely ‘parked’ in Parti Bersatu Malaysia, which is led by former prime minister Tan Sri Muhyiddin Yassin, after he left PKR and had not joined the party.

When touching on the application of Lubok Antu independent MP Jugah Muyang to join Parti Rakyat Sarawak (PRS), a component party of Gabungan Parti Sarawak (GPS) ruling coalition, Abang Johari said he will leave the decision for PRS to make.

“That one I leave it to PRS. He didn’t apply here (to join PBB) but PRS,” said the GPS chairman briefly before concluding the press conference.

The Lubok Antu MP had reportedly said last month that he had the blessing of Abang Johari to join PRS and he was not expecting any problems with his application to join the party.

Jugah said he was currently waiting for PRS supreme council to officially announce his membership.

Jugah won the Lubok Antu parliamentary seat in 2018 as an independent. He joined PKR soon after but quit the party in June 2020 to back the Perikatan Nasional (PN) government.