Friday, December 2
You are at:Home»News»Nation»GE15: Warisan expects to contest five seats in Perak 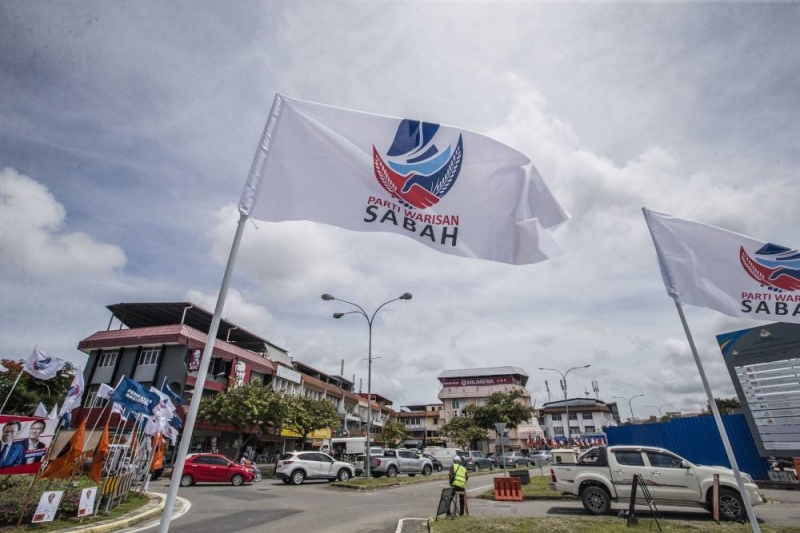 However, he said the party has yet to decide whether to contest the parliamentary or state seats and the matter would be discussed at the state and central levels soon.

“It is important for us to conduct an analysis on which constituencies are suitable for us to contest. We need to have a strategic plan and make the right choice or decision,” he said when contacted by Bernama.

On June 18, Datuk Seri Mohd Shafie Apdal said that Warisan would only contest winnable parliamentary and state seats in Perak in GE15.

The Warisan president said the party was currently strengthening the party and five divisions were activated in Perak since last year, Tambun, Ipoh Barat, Ipoh Timur, Parit and Padang Rengas.

In another development, Sunther denied allegations that about 600 members from eight divisions in the state announced that they have quit the party today after losing confidence in the party leadership.

“We want to contest in strategic seats that we feel the party has a strong chance to win,” he said. — Bernama