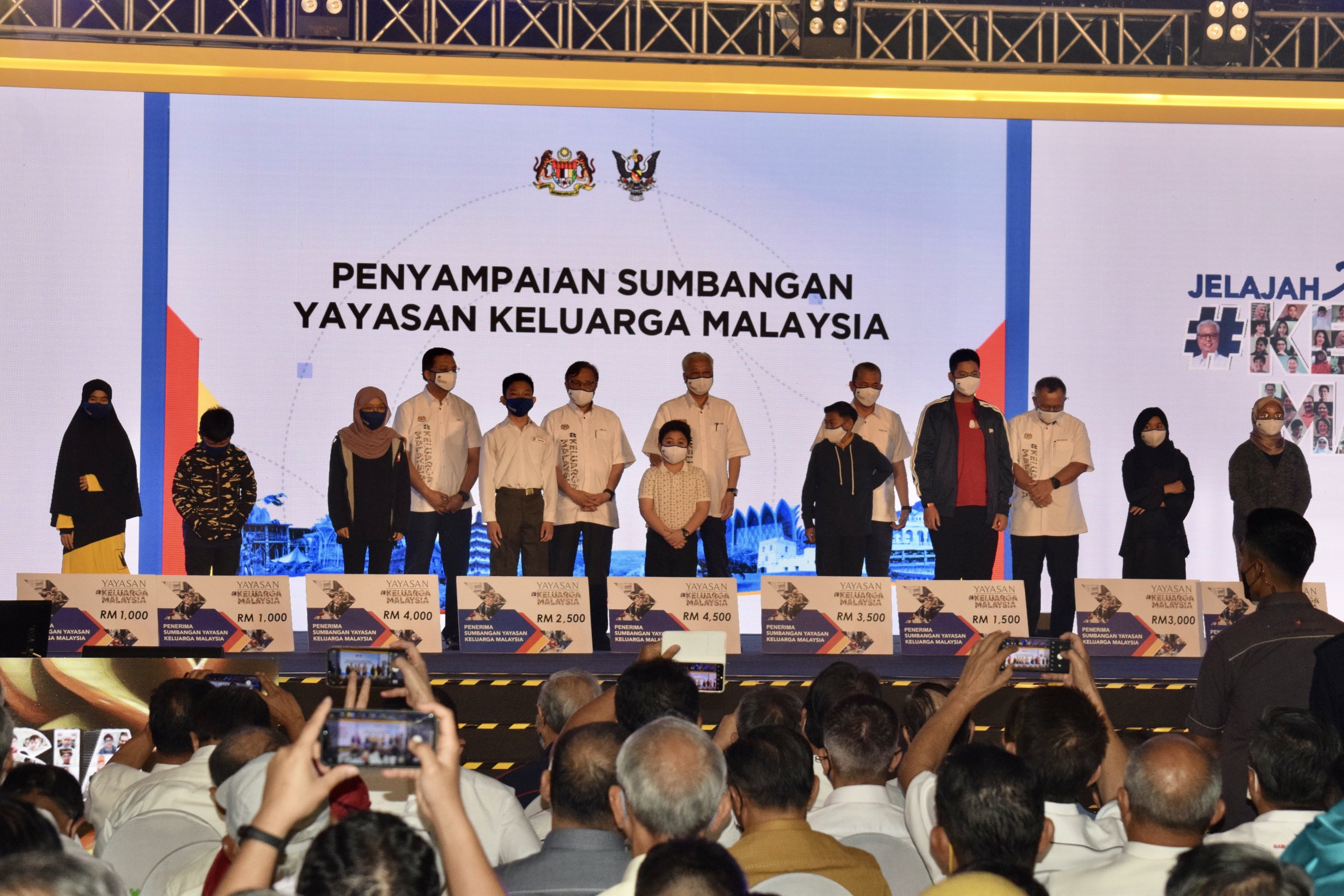 KUCHING (Aug 7): The government is aware of the significant difference in the price of goods between urban and rural areas in several states in the country, particularly in Sarawak, says Datuk Seri Ismail Sabri Yaakob.

The Prime Minister said in view of this, the government has allocated RM200 million this year to implement the Essential Goods Distribution Programme through Community Drumming, otherwise better known as the Price Standardisation Programme.

“This is to enable residents in rural areas or the interior to enjoy the seven basic necessities at the same price as in the city.

Of the RM200 million, he said around RM125 million or more than 62 per cent is dedicated to implementing this programme in the state.

“This will benefit around 500,000 residents of Sarawak involving 112 zones covering 538 distribution areas,” he added.

Ismail Sabri in his speech also touched on the Keluarga Malaysia concept which was launched on Aug 22 last year.

“The concept of Keluarga Malaysia has actually been ingrained with the people of Sarawak for a very long time.

“It is expressed through the nature of togetherness, inclusiveness in celebrating the diversity of ethnicity, religion, and race in this state,” he said.

“This value is also in line with the nature of tolerance or ‘tasamuh’ which is the main core of the unity of the plural society of the Keluarga Malaysia in Sarawak particularly, and in Malaysia as a whole.

“It is my hope that the people of this country remain as one big family and avoid conflicts among themselves,” he said.

During the ceremony, Ismail Sabri handed over some contributions from Yayasan Keluarga Malaysia (YKM) to several young recipients who had lost their parent, guardian, or both due to Covid-19.

He also presented five B40 students from various faculties at Universiti Malaysia Sarawak with laptops.