Saturday, December 3
You are at:Home»News»Sarawak»Sagah says will go along with PBB’s decision to accept Willie Mongin as party member 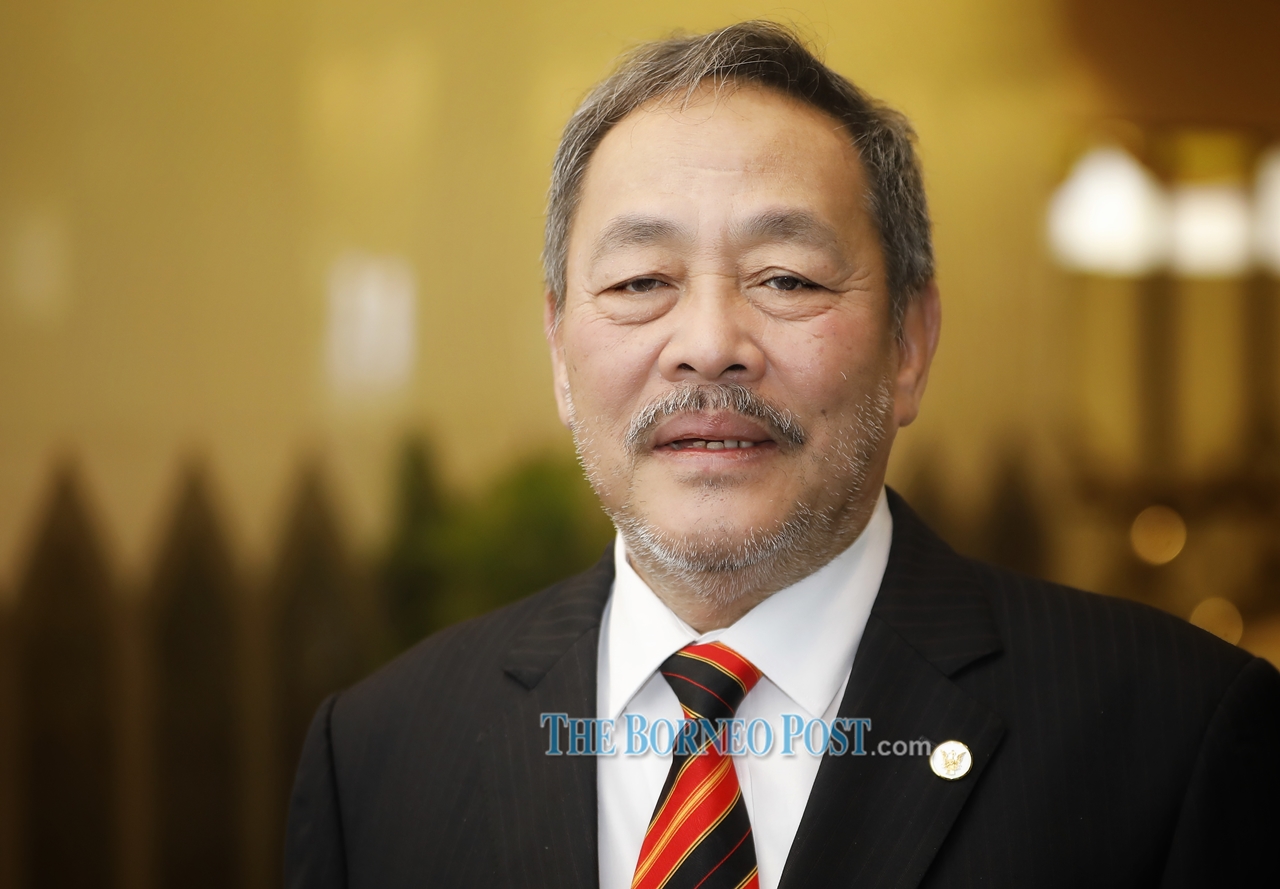 He said this was already made clear when party president Datuk Patinggi Tan Sri Abang Johari Tun Openg announced Willie’s application had been accepted by the supreme council.

“(Initially) we hadn’t decided as of yet to accept him as a member. However, the Premier has said that the party (accepts his application) with no commitments.

“Well, we will have to go towards the party’s line,” he added.

Sagah said this when met by reporters after officiating the closing ceremony of the MySTEM Innovations Challenge at Yayasan Sarawak International Secondary School at Petra Jaya here today.

In a press conference at PBB headquarters on Saturday, Abang Johari said Willie was accepted into the party as a member with no conditions attached.

He also said Willie is just an ordinary member of the party.