Saturday, October 1
You are at:Home»Columns»Gardening»Successful gardening is never without its obstacles 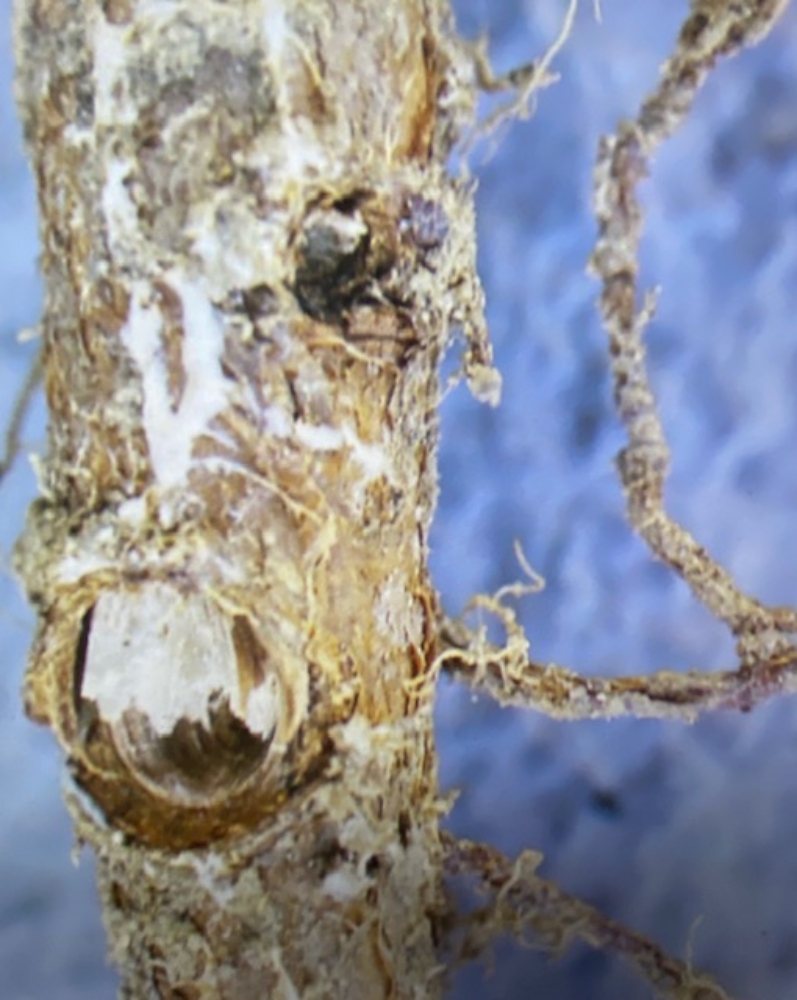 A tree with a serious case of ‘die-back’, where the branches or shoots die from the tip inward, caused by certain types of bacteria, fungi or viruses, or even by certain environmental conditions.

THE common problems and complaints voiced out by many of those involved either in home-based, small scale or large commercial farming are similar – unfavourable weather, soil complications, pests, diseases, as well as the high cost of inputs namely fertilisers, chemical solutions and pesticides.

For operators of large-scale plantations, they also face the threat of labour shortage.

Thus, with all these factors combined, it is understandable that one may be scared to venture into farming. 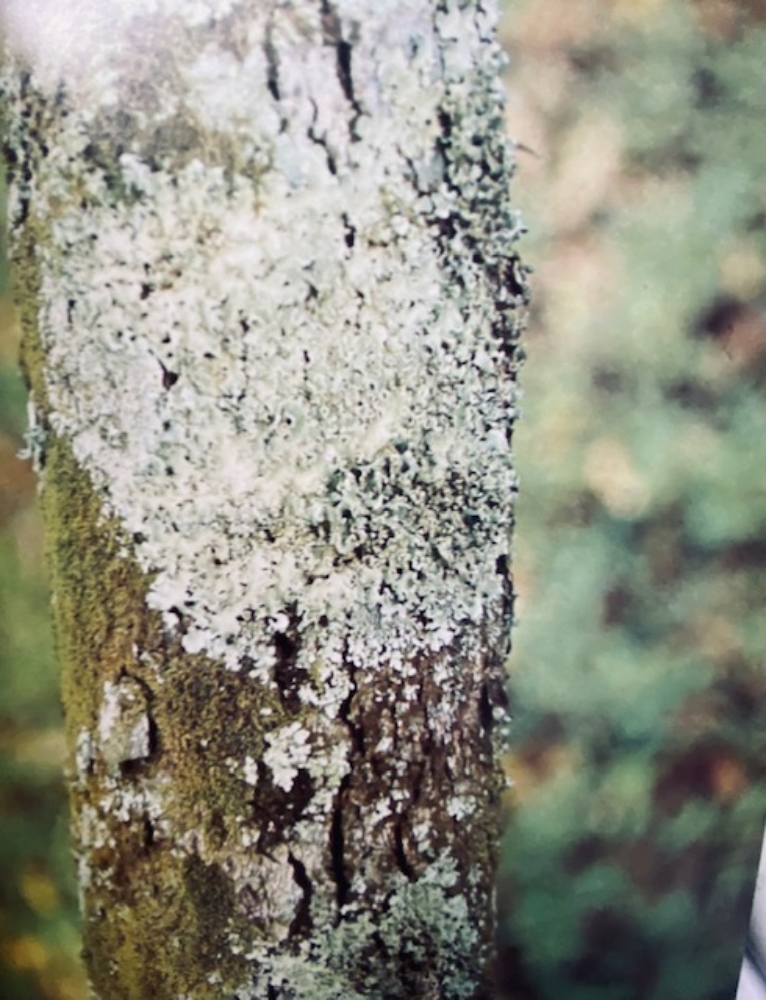 Photo shows white mold growth on the trunk of a tree.

A friend of mine, Mr Ling, recently invited me to check out his fruit orchard at the back of his house in Kuching. He told me about several problems that still struck his fruit trees, despite the continuous usage of inputs, pesticides and other treatments.

His durian trees had some serious cases of ‘die-back’ – the branches or shoots that die from the tip inward, caused by certain types of bacteria, fungi or viruses, or even by certain environmental conditions.

They also had black and ‘wounded’ stems, stunting of growth, and also the yellowing of the leaves on the young durian trees.

Mr Ling’s pomelos were also too small for their mature size, with some falling off the trees prematurely.

Too many problems for him to handle now! 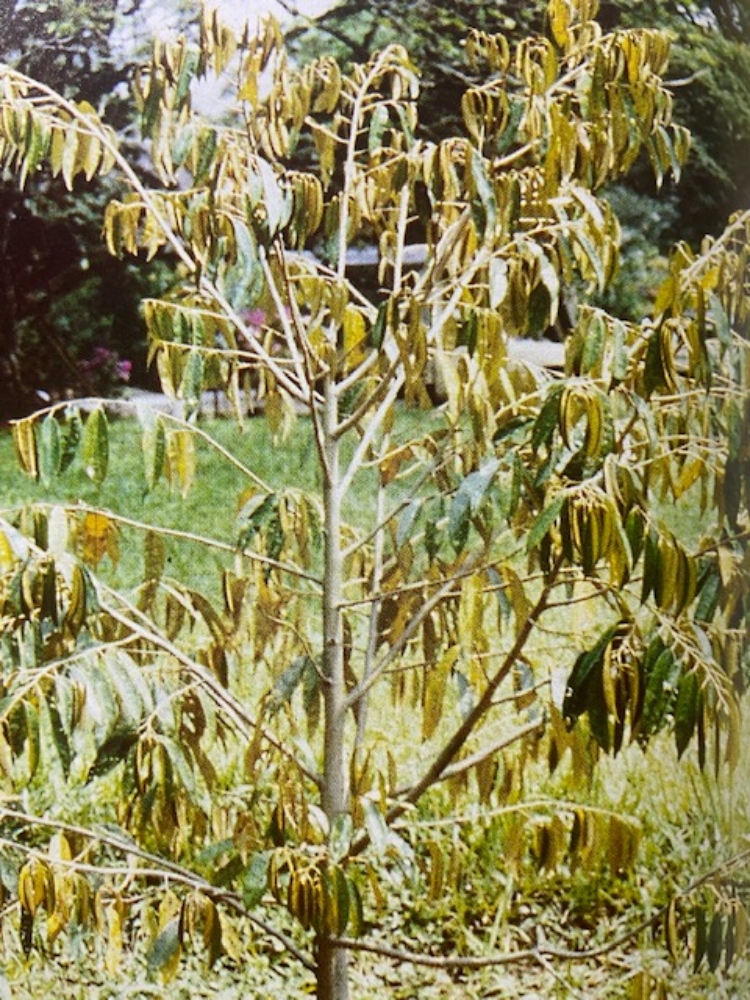 From my observation, the medium-shallow layer of the top soil filling over a whitish clayish infertile soil makes it impermeable to water. The top soil’s lack of depth prevents the roots from penetrating further down and thus, resulting in poor growth.

Even the inputs on the top cannot nourish the growth, resulting in the yellowing of the leaves and stunting of the young trees.

The poor health of the pomelo tree itself, especially the stem and the roots, fail to provide sufficient nutrition to the fruits. From my own personal experience, such a tree is unable to produce normal-sized fruits, some of which would fall off prematurely following the attack of fungal disease on the trunk.

In the case of the older durian trees planted seven years ago, they were badly attacked by fungal diseases. The rotting of the base of the stem can be attributed to the fungus Pythium, or Phytophthora. 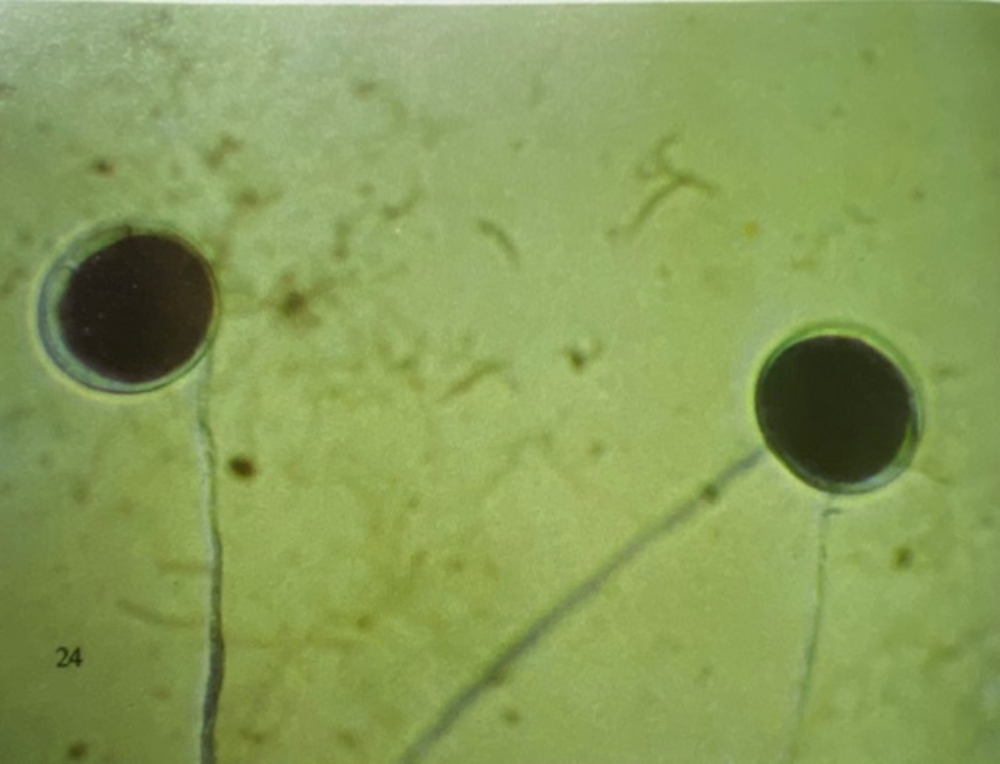 An image under the microscope shows the parasitic Pythium, which can cause root rot.

The infamous ‘Durian Canker’ is the No 1 killer of durian trees all over Malaysia. Only the domestic seed-planted trees are resistant to such attack – this, I can prove because in my durian farm, which I have tended for some 40 years, the trees are healthy and their growth is vigorous, without diseases that would commonly attack the budded trees.

I used inter-cropping of local trees with some local budded trees. The two so-called Thai trees have gone long ago after three fruiting seasons.

I have seen many good trees dying one after another. My friend Tan has just given up on his Musang King durian farm, which originally had 20 trees but due to many of them continuously dying, he is now left with only a few trees after about 15 years.

I am not pouring cold water on the newcomers with regard to planting the Musang King – my intention is solely to make them truly aware of the inherited problems.

For this column, I have attached photos contributed by my friend Dr Lim Tong Kwee and others, to better depict the diseases and other problems discussed.