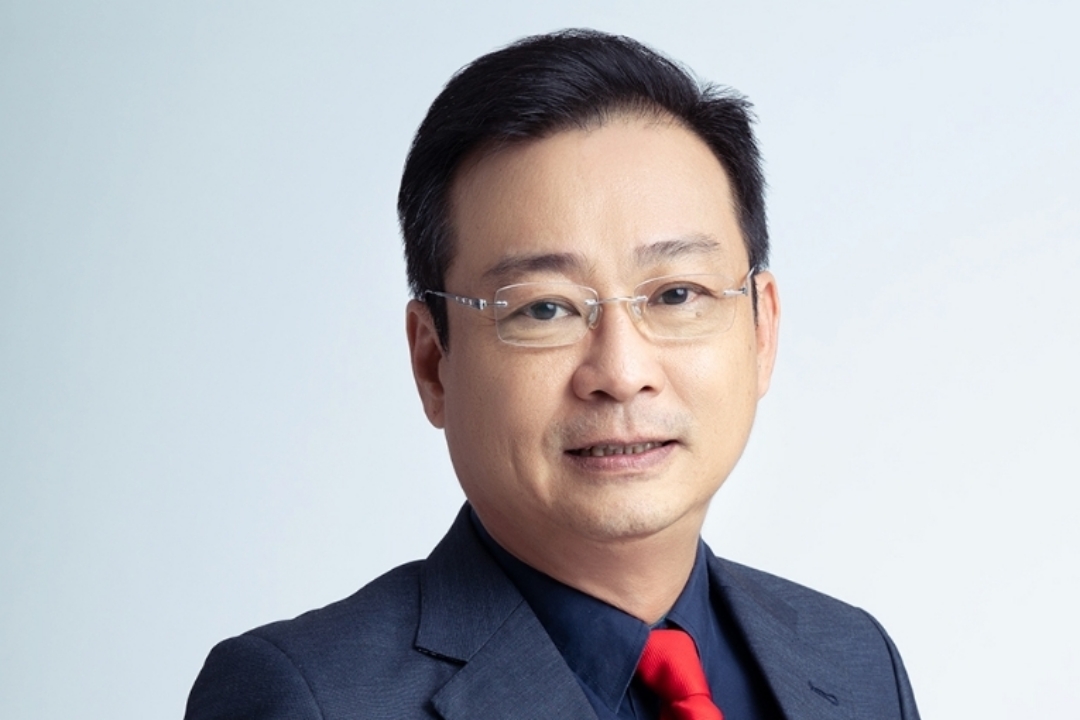 “His ability to master media and mediums of media as well as quality presentation throughout his career allows him to be viewed as relevant till this day. However, he would probably just end up as a spoiler to disrupt some seats in Peninsular Malaysia – but I doubt that he would have any effect on Sarawak voters,” he said in a statement yesterday.

Sim stated that Sarawakians practice tolerance and acceptance regardless of race and religion.