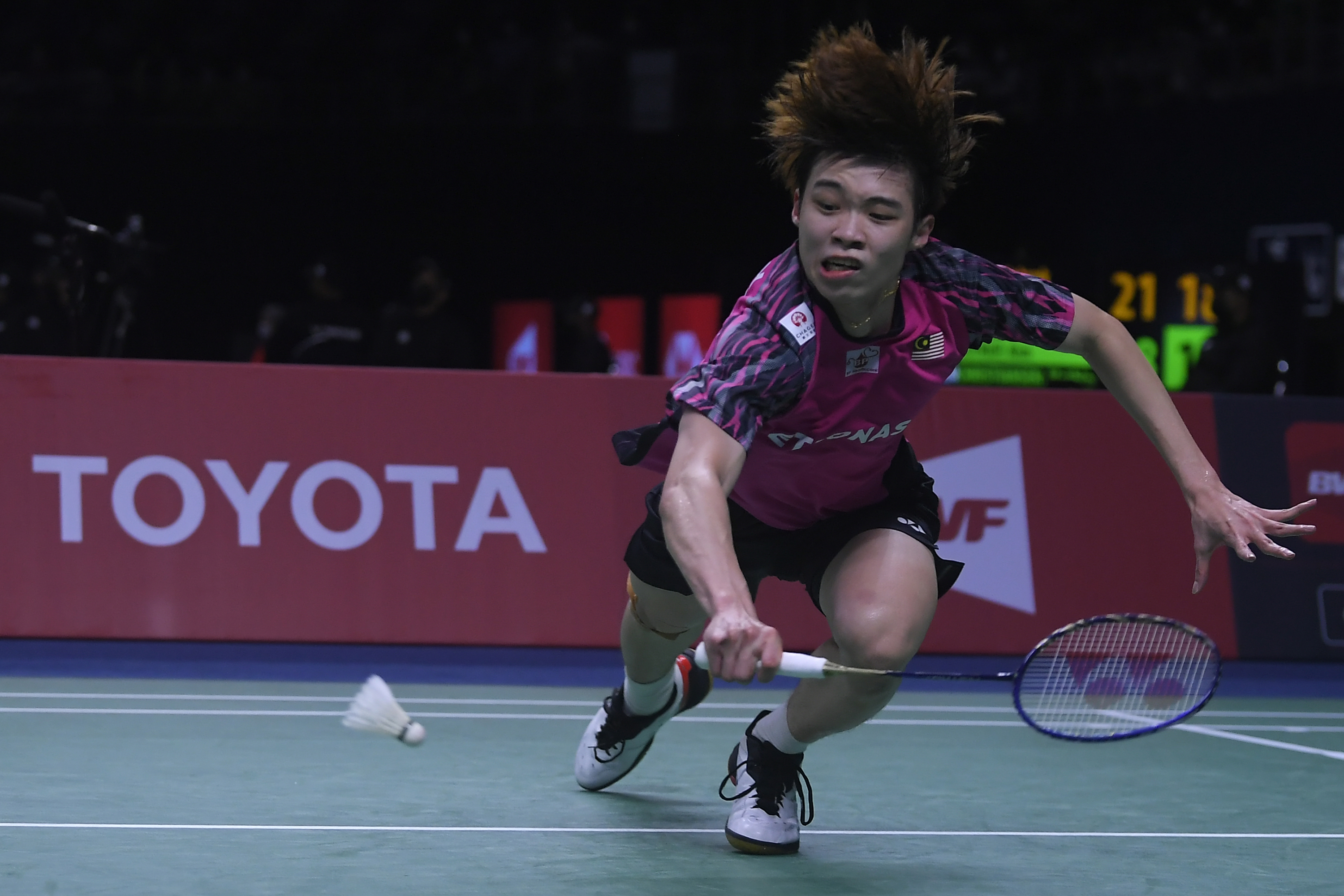 Tze Yong is seen in action during the Thomas Cup quarter finals at the Impact Arena Bangkok on May 13, 2022. — Bernama photo

The 22-year-old pulled off one of the biggest upsets in the Birmingham 2022 Commonwealth Games when he ousted reigning world champion Loh Kean Yew of Singapore in the quarter-finals here Saturday.

Tze Yong staged a magnificent fightback after losing the first game to beat Kean Yew 15-21, 21-14, 21-11 and book his place in the last four at the National Exhibition Centre Hall 5.

Up next for the world number 42 is a rematch with India’s Kidambi Srikanth tomorrow.

Srikanth made the last four after ousting home favourite Toby Penty 21-19, 21-17 in the other quarter-final.

This is the second time in four days that Jin Wei has gone down to the Indian shuttler, having also lost their second match of the mixed team final on Tuesday 20-22, 17-21.

However, Peng Soon can heave a huge sigh of relief when his partnership with Kian Meng in men’s doubles worked to perfection when they disposed of Sri Lanka’s Sachin Dias-Buwaneka Goonethilleka 21-16, 21-12 to reach the semi-finals.