Tuesday, December 6
You are at:Home»News»Sarawak»Flood: Major improvement in parts of Miri and Subis 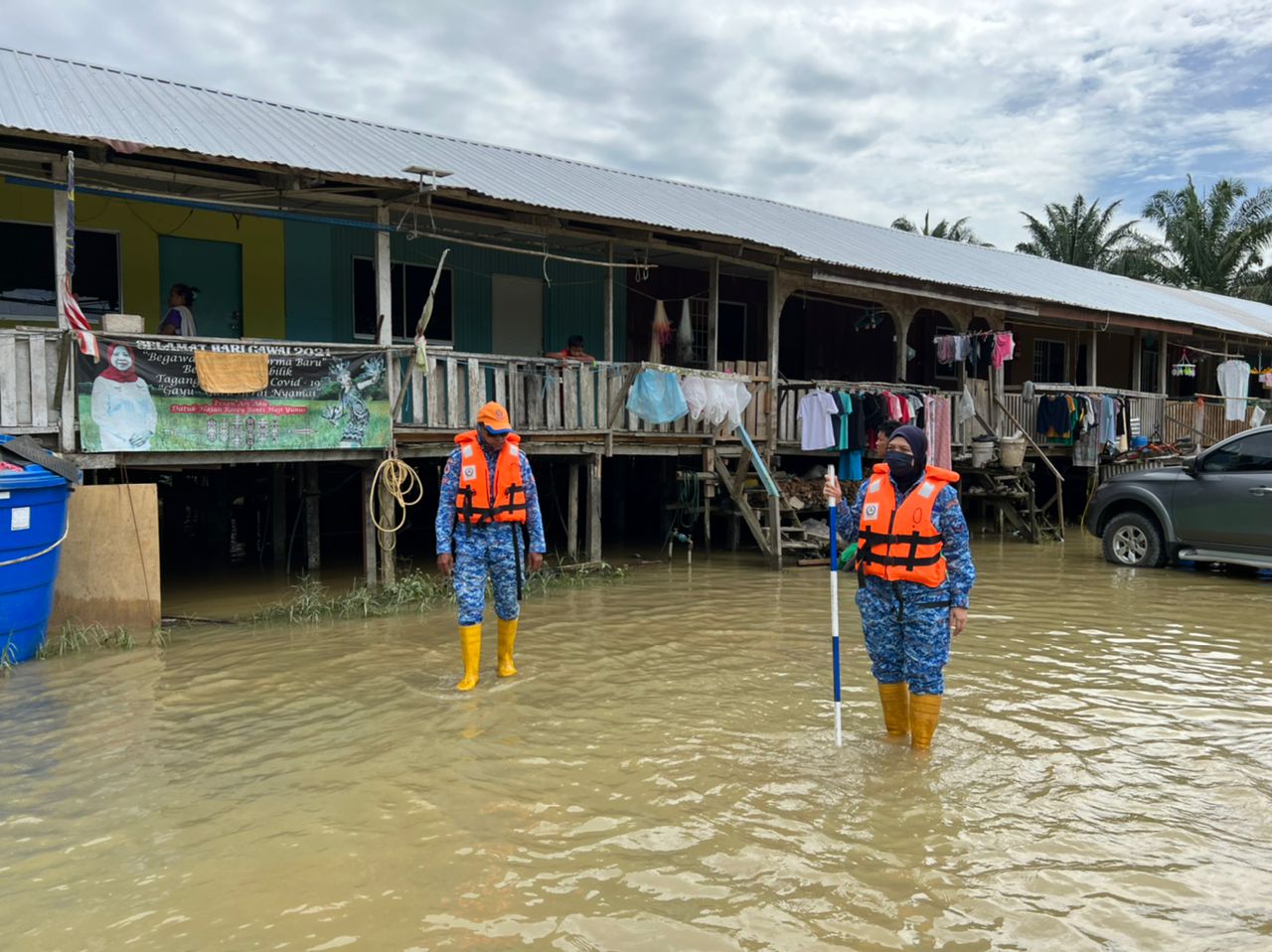 MIRI (Aug 8): The flood situation in several areas and roads in Miri and Subis districts has improved significantly as of 5pm yesterday.

“However, inspections carried out by APM members on Sunday (Aug 7) morning found that the flood situation in these areas had significantly improved.

Usman said no evacuation needed to be carried out thus far.

“We will continue to carry out periodic monitoring at these flood-prone areas due to the unpredictable weather,” he added.