Monday, November 28
You are at:Home»News»Sarawak»Igan MP ready to defend seat if chosen by PBB 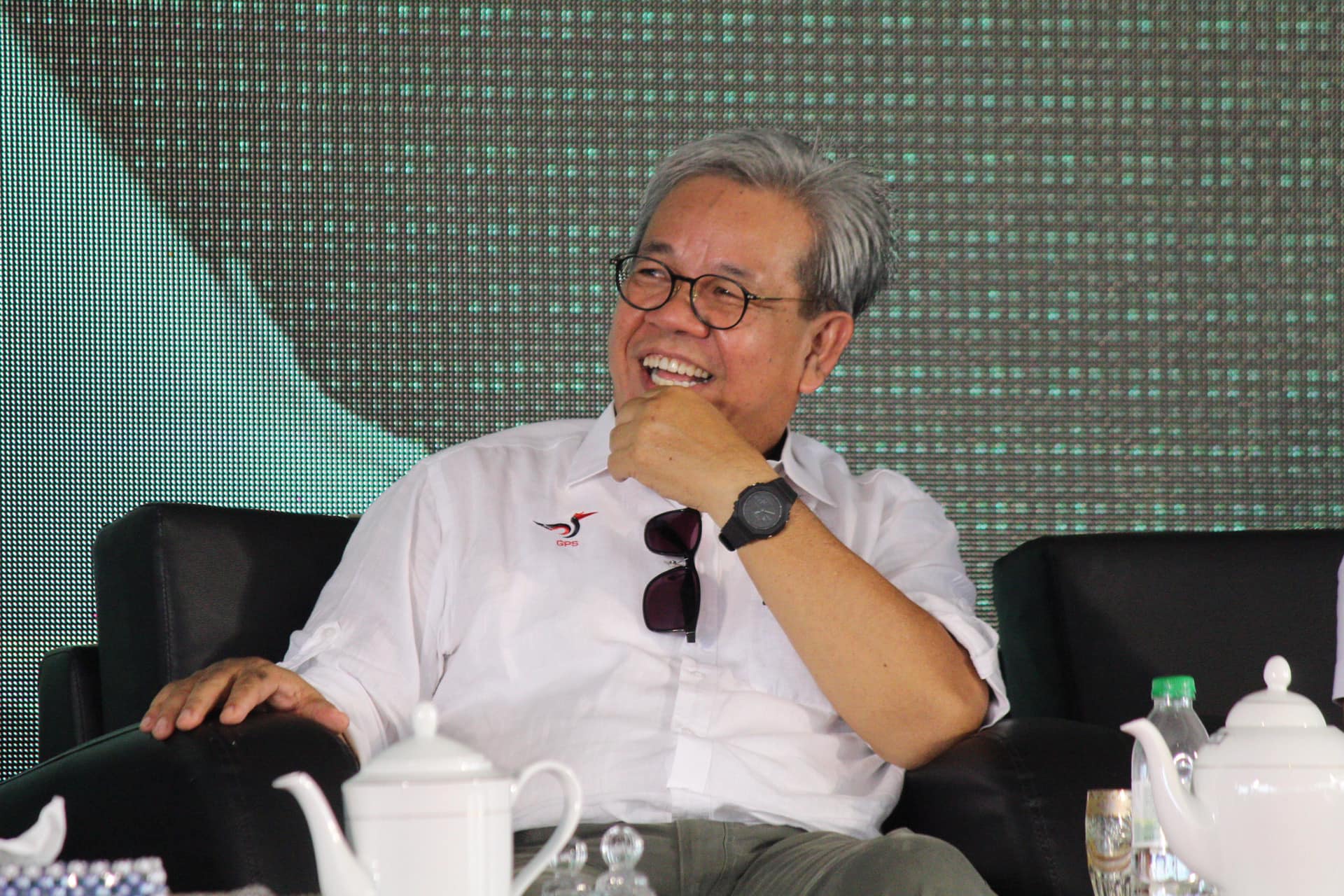 Ahmad Johnie said he has been working on the ground from the time he was elected as MP. — Photo from Facebook/Ahmad Johnie Zawawi

He said if the party’s leadership chooses him again, he is fully prepared for the task.

“We have already prepared because I have been the elected representative for four years. Therefore, since the beginning, I have been going around to meet constituents in my area.

“And whatever they requested, I have fulfilled, perhaps, only matters related to big projects – not me making the decision – but I take note and bring to the government to take action,” he told reporters after officiating at ‘Pedun Likew Igan Kubu 2022’ here last night.

During the Matu Festival 2022 in June, PBB president and Gabungan Parti Sarawak (GPS) chairman Datuk Patinggi Tan Sri Abang Johari Tun Openg had hinted Ahmad Johnie would be renominated as a candidate during the next parliamentary polls as he is young and has only served for one term.

The Premier said the parliamentary seat was traditionally allocated to PBB and Ahmad Johnie is still strong and the only candidate.

Meanwhile, Ahmad Johnie expects a multi-cornered fight in the constituency.

“I think definitely (a multi-cornered fight) because it has become a ‘tradition’ (where) the opposition would want to contest each parliamentary seat,” he said.

He reckoned there will be no major issues with the next polls unlike in the 2018 parliamentary election.

“I feel national issues such as goods and services tax (GST) and 1MDB in the last GE in 2018 had given a rather (big) impact on the parliamentary level in Sarawak.