Saturday, October 1
You are at:Home»Sports»Badminton»Abdul Karim gives thumbs up to Sukma shuttlers 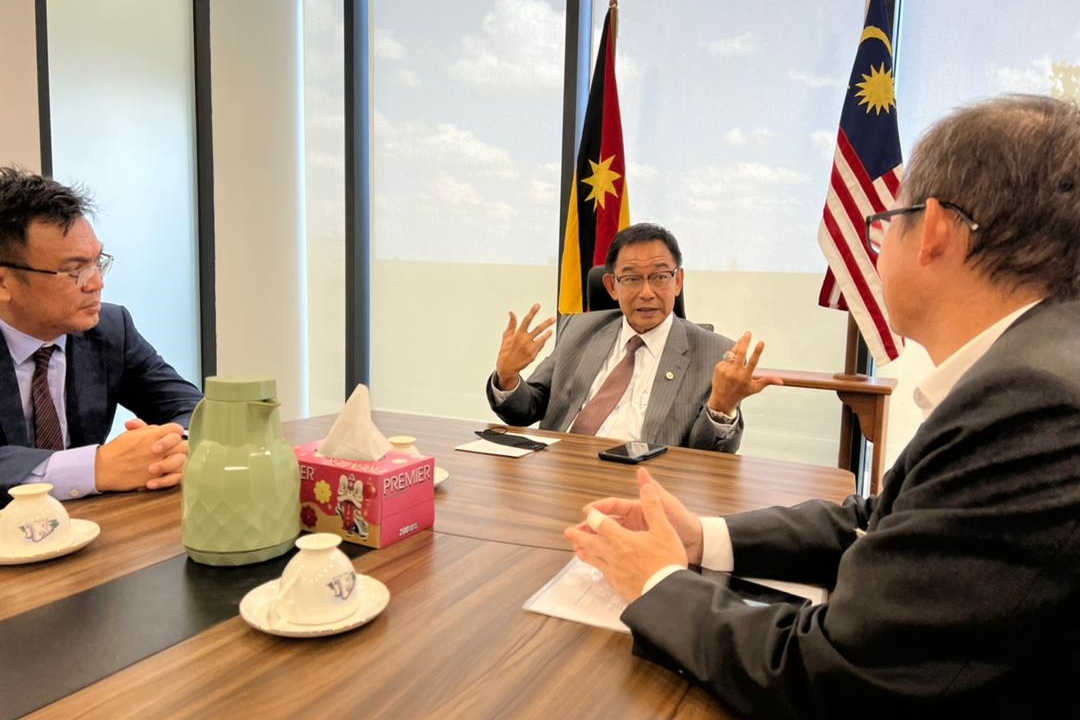 “I am particularly pleased to learn that SBA has been able to send our junior players to participate in tournaments outside Sarawak that are aimed to give exposure and experience.

“Such initiative is also to gauge the standards of Sarawak junior players with their counterparts from other states,” he said during a courtesy call from SBA secretary Ting Ching Zung at his office at Bangunan Baitulmakmur II at Petra Jaya today.

“This is a good move for the continuous improvement of badminton in Sarawak. I also wish to acknowledge the capable leadership of SBA which had achieved significant developments especially in the organising of events at grass roots level,” he added.

The development of badminton in Sarawak is boosted, he explained, when SSC, MSN Sarawak and SBA combine their efforts and pool their resources including having coaches and trainers.

Abdul Karim was also delighted that a number of young Sarawak players are currently training with the national squad in Bukit Jalil under Rexy Manaiky who is Badminton of Association Malaysia (BAM) doubles coaching director.

“We need to work together for the betterment of badminton in Sarawak,” said Abdul Karim who was accompanied by SSC chief executive officer Morshidi Fredrick.