Saturday, October 1
You are at:Home»News»Crime»Army busts bid in Limbang to smuggle beer into Brunei 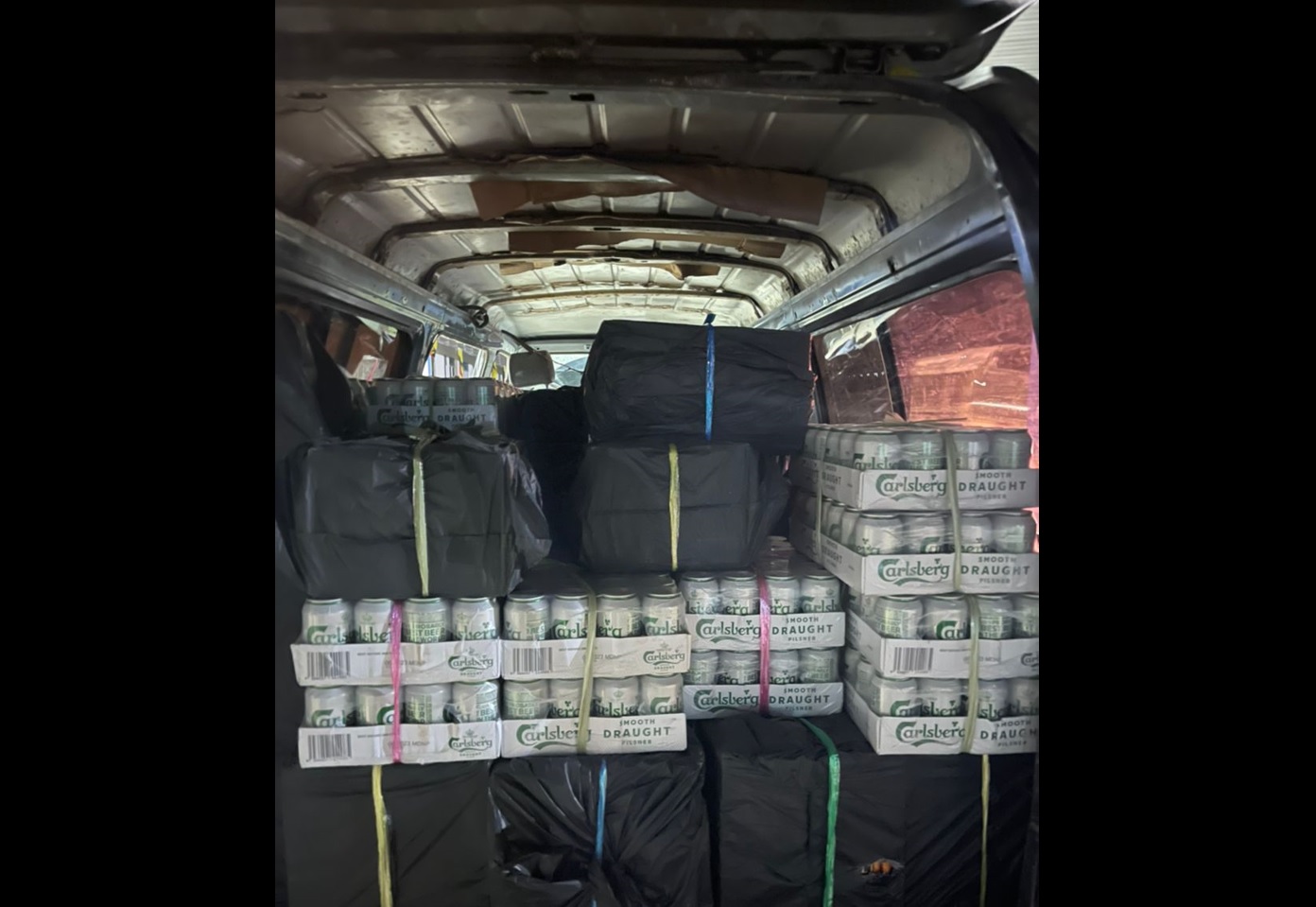 The smuggled cartons of beer inside the van. — First Infantry Division photo

KUCHING (Aug 10): The Ninth Infantry Brigade has foiled an attempt to smuggle 116 cartons of beer worth RM90,000 into Brunei Darussalam at a jetty in Kampung Sibukang, Limbang.

The First Infantry Division said in a statement five suspects, comprising two Bruneian men, two local men, and a local woman, all between 24 and 53 years of age, were detained around 2.30am today.

According to the statement, the suspects were spotted in a van parked at the jetty, about 1km from the Malaysia-Brunei border.

Ninth Infantry Brigade personnel conducted checks on the van and suspects, and found cartons of beer inside the vehicle.

The soldiers also seized the van estimated to be worth RM30,000. 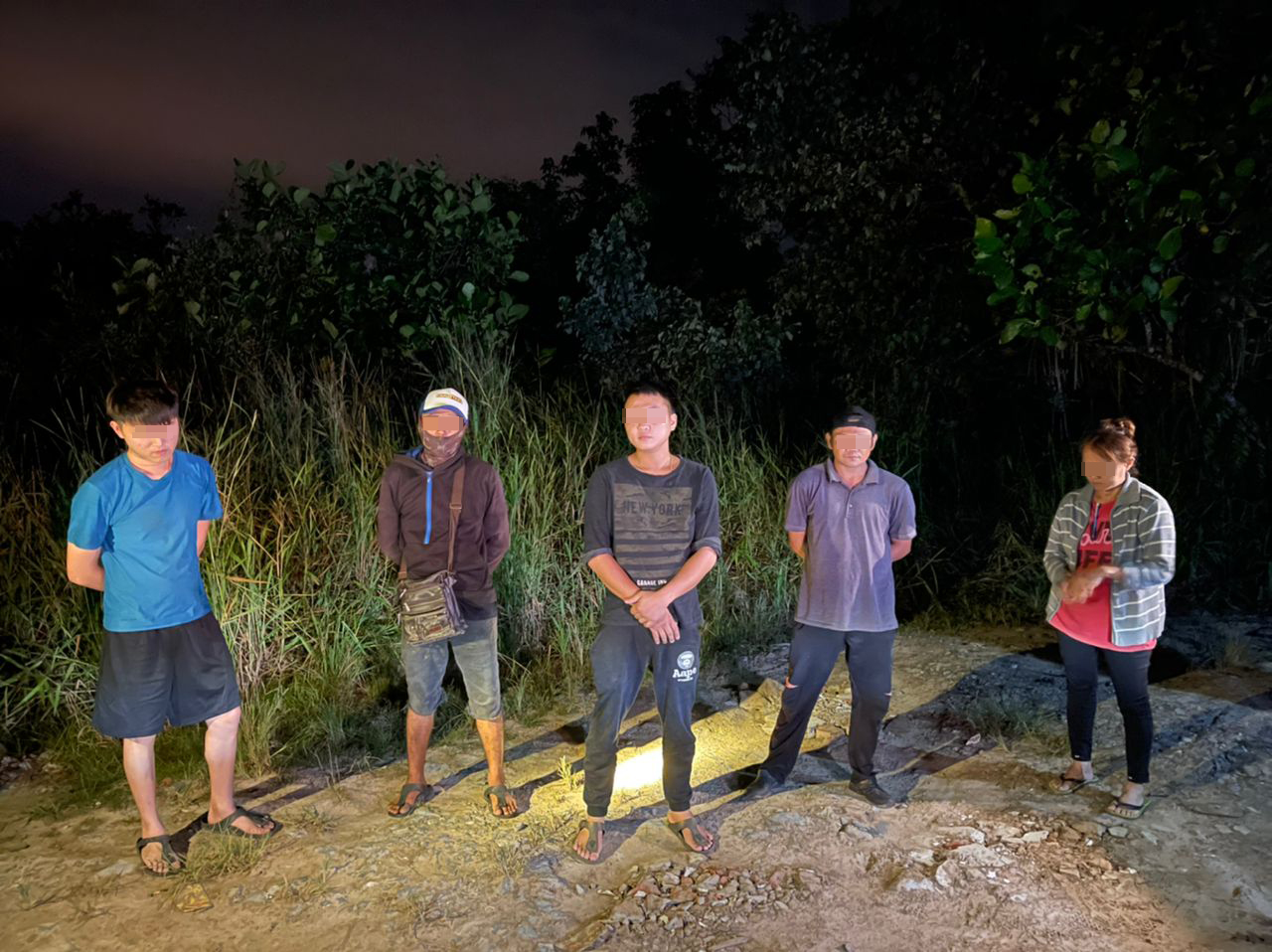 The suspects are lined up after they were detained at the jetty. — First Infantry Division photo

All of the suspects and the seized items were handed over to the Limbang district police headquarters for further action.

The First Infantry Division added it will continue to monitor and tighten security controls to safeguard the nation from the illegal entry of immigrants and cross-border criminal activities.