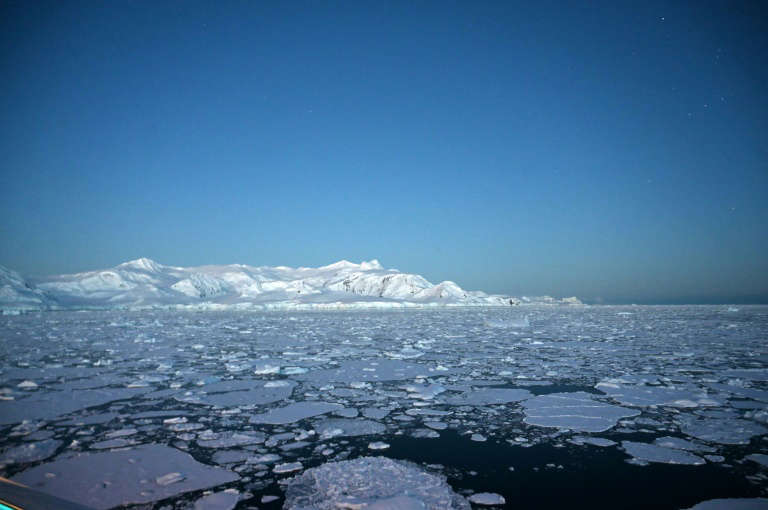 Antarctic sea ice cover was at its lowest for the month of July since satellite records began 44 years ago. – AFP photo

This was the lowest ice cover for July since satellite records began 44 years ago, and followed record low Antarctic sea ice levels for June too.

In a month that saw temperature records broken across parts of northern Europe and Britain, C3S said July was drier than average for much of the continent, noting a number of low-precipitation records in several locations.

“These conditions affected the economy locally and facilitated the spread and intensification of wildfires,” it said.

The service said last month was however wetter than usual in eastern Russia, northern China and in a large wet band spanning from eastern Africa across Asia to northwest India. – AFP