Sunday, October 2
You are at:Home»News»Crime»Four arrested in Klang for exploitation of foreign workers 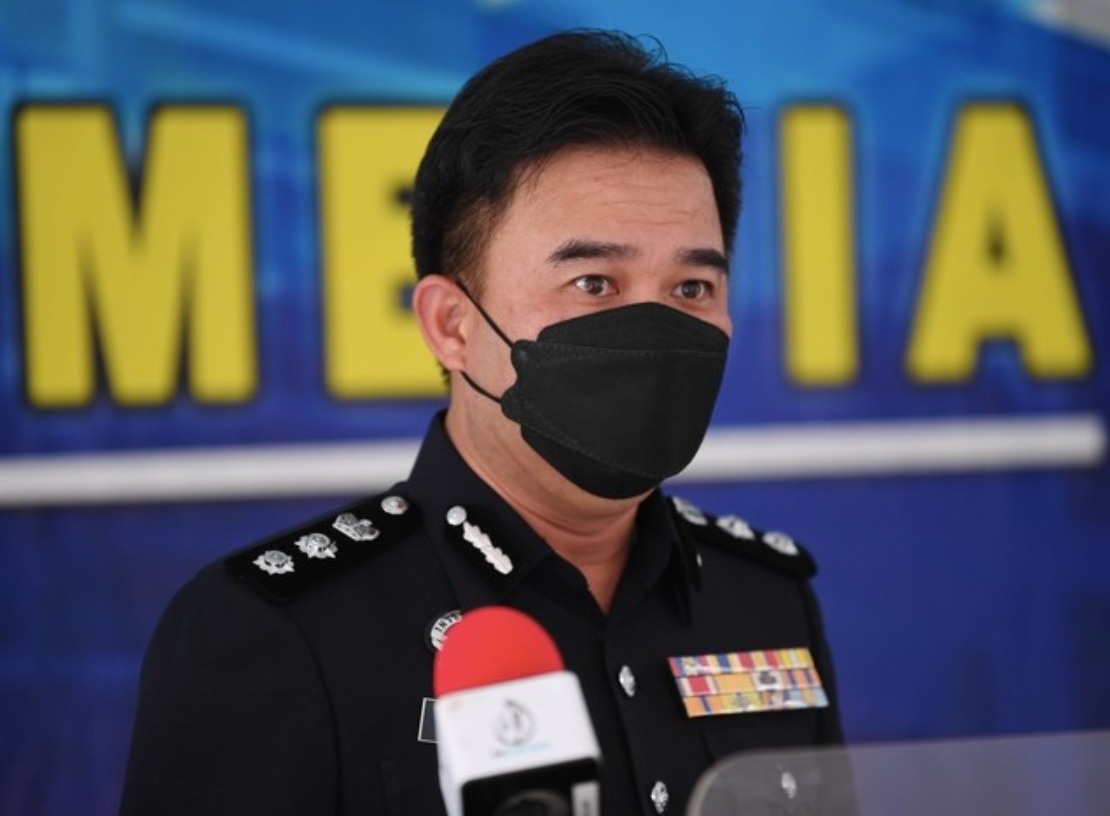 During the raid, the police arrested four suspects, aged between 38 and 43, including a foreign man and woman, believed to be employment agents, he said in a statement today.

In the operation, Cha said six victims, including three foreign women, aged between 24 and 44, were rescued under Section 44 of the Anti-Trafficking in Persons and Anti-Smuggling of Migrants Act  2007.

The police also seized 20 passports and RM13,600, he said, adding that preliminary investigation found that the victims were working at a cement factory.

He said the suspects were in remand for six days until Aug 15 for investigation under Section 12 of the Anti-Trafficking in Persons and Anti-Smuggling of Migrants Act 2007 and Section 12(1)(f) of the Passport Act 1966. — Bernama