Wednesday, November 30
You are at:Home»News»Sabah»Kitingan: GRS keen on GE15 tie-up with BN but will have contingency plans 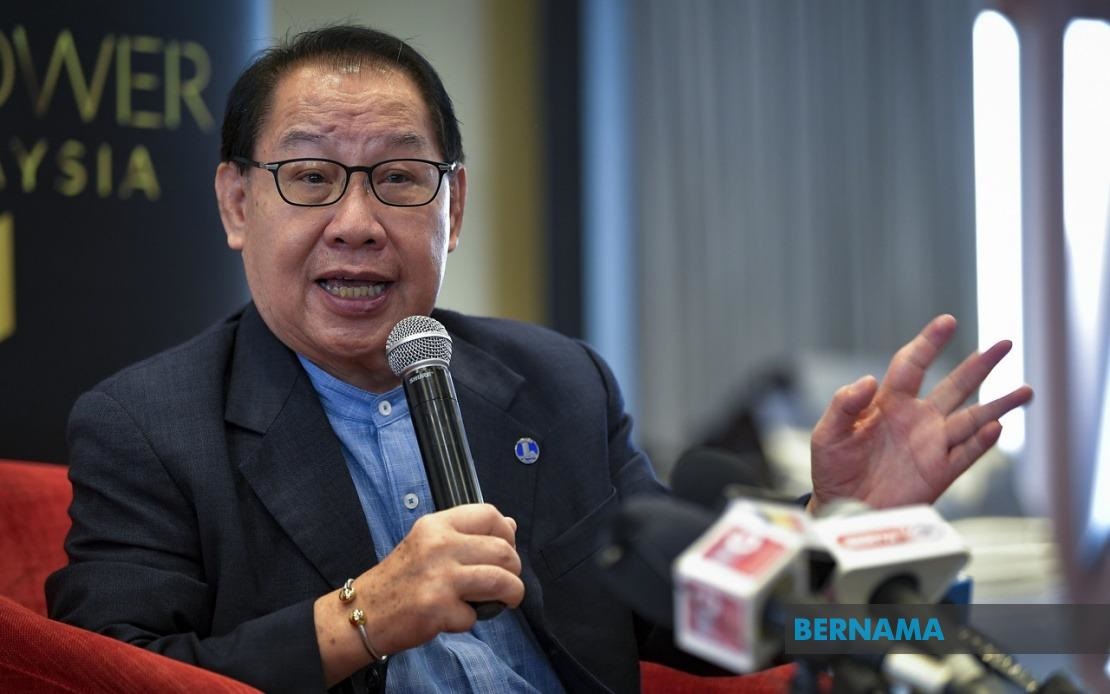 Datuk Seri Jeffrey Kitingan and one of four GRS deputy chairmen said that while the coalition was keen on avoiding overlaps with BN, it would still prepare for the possibility of a deadlock. – Bernama photo

KOTA KINABALU (Aug 11): The Gabungan Rakyat Sabah coalition will prioritise a possible cooperation with current ally Barisan Nasional for the 15th general election but will not limit itself to this, said Datuk Seri Jeffrey Kitingan.

The Parti Solidarity Tanah Airku president and one of four GRS deputy chairmen said that while the coalition was keen on avoiding overlaps with BN, it would still prepare for the possibility of a deadlock.

“We have many options. We will keep them open. If one doesn’t work out, we will go for other options.

“We also watch have to watch what is going on in peninsular Malaysia. Party politics there is very fluid now and it may turn out to be a free for all. If it is a free for all there, then we will also go free for all here,” he said after a ceremony witness the entry of some 1,000 new members into his party in the Papar district.

Kitingan was asked to comment about seat negotiations as Sabah Umno previously said it was aiming for 14 out of Sabah’s 25 parliamentary seats, which would leave just 11 to be divided among its allies including the five-party GRS.

“We would also like to contest all 25 if possible, but we are in a coalition so we will have to divide them somehow. However many seats we will get, we will make sure we win them,” he said.

Asked if he was prepared to contest against current allies, Kitingan said the question was premature.

Failed negotiations have caused previously allied Sabah parties to fight each other. During the state election in September 2020, there were 17 seat clashes among the GRS coalition that had been just three parties at the time.

It currently has two seats, after five of its other MPs quit the party en masse following a loss during GE14 and formed the Sabah chapter of Bersatu. – Malay Mail