Tuesday, September 27
You are at:Home»News»Sarawak»PKR Sarawak chief calls on govt to set up ‘colourful Sarawak university’ 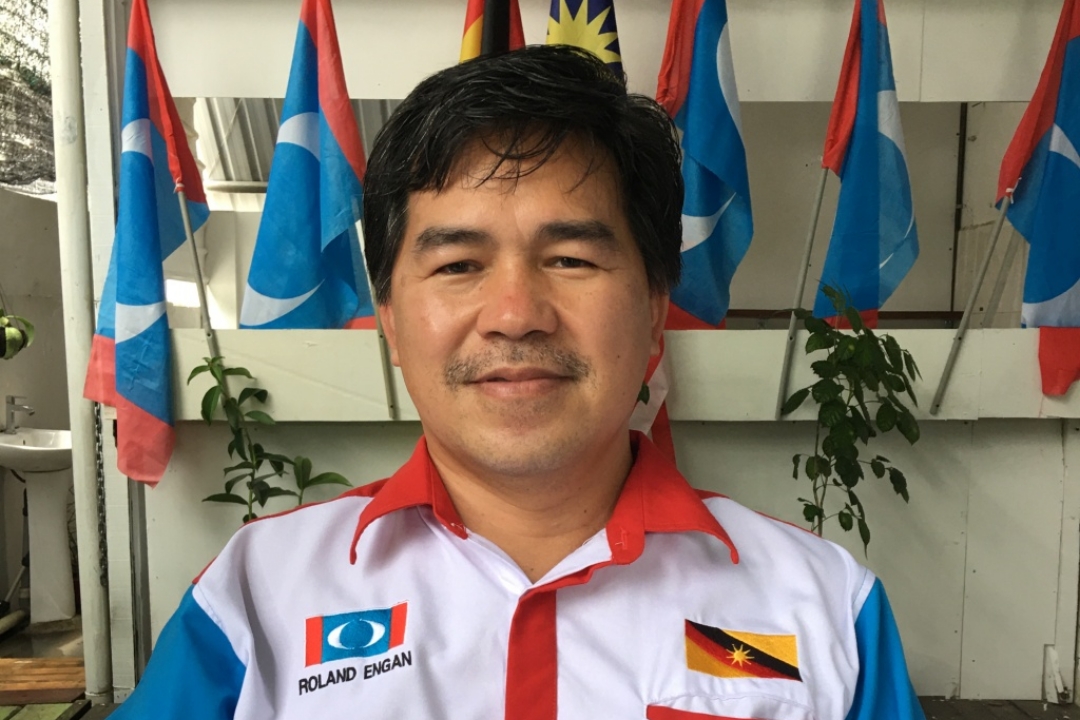 According to him, proposals to set up a religious university in the state must take into account the reality of Sarawak’s population make-up.

While he agreed on the importance of religious advancement in the state, he cautioned no single religion should be given priority over others.

“With due respect to all religious institutions, I personally opine that the Sarawak government should be inclusive in its future plans by initiating the setting up of a fully funded university with all recognised Sarawak religious and customary law faculties.

“The setting up of such a university will surely reflect the real colour of multi-religious, multi-ethnic, multi-dialect, and multicultural Sarawakians,” he said in a statement today.

His statement was in response to Utility and Telecommunication II (Utility) Deputy Minister Datuk Dr Abdul Rahman Junaidi revealing that the Sarawak Islamic Council (MIS) has proposed to set up Sarawak’s own Islamic university within the next three to five years.

According to Roland, as Sarawak has to a certain extent restored her autonomous status in the Federation of Malaysia by virtue of the amendment to Article 1(2) of the Federal Constitution, “the Sarawak government should be creative and courageous enough to exhaust all her autonomous status, particularly in the field of tertiary education such as the setting up of such a ‘colourful’ Sarawak University, failing which the setting up of a single religious public university will be detrimental to the future of our multi-racial, multi-religious, and multi-dialect Sarawak”.

He added the “colourful university” should also be fully funded by the Sarawak government in order to provide free education for Sarawakians.