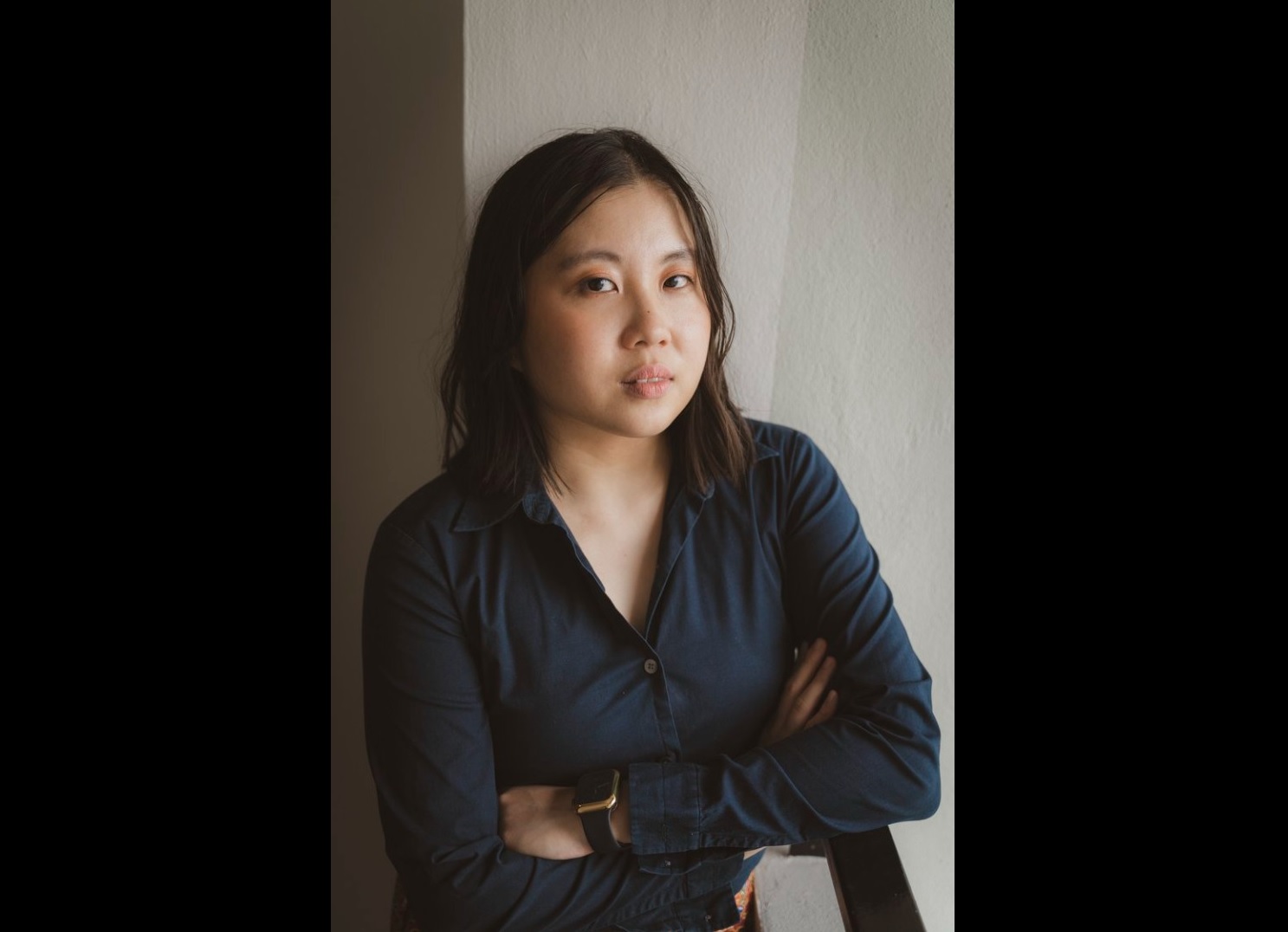 Tan was the first Sarawakian to have a film nominated for an Oscar. — Photo by Eric Kristopher/cheyennetan.com

KUCHING (Aug 12): Filmmaker Cheyenne Tan has again made waves as possibly the first Sarawakian to receive an Emmy nomination.

Tan co-produced the Meralta Films documentary ‘Through Our Eyes: Shelter’, which has been nominated for the 2022 News & Documentary Emmy Award ‘Outstanding Short Documentary’ category.

The film shares the story of America’s homelessness crisis as seen through the eyes of three unhoused children, as their parents navigate through housing insecurities in Los Angeles.

It premiered on HBO Max in July 2021 and has won the Audience Award for the ‘Best Short Documentary’ at the AFI Docs Film Festival 2021.

Kuching-born Tan also made history in 2020 as the first Sarawakian to have a film nominated for an Oscar.

‘St Louis Superman’ – the film she co-produced – was nominated for the ‘Documentary Short Subject Category’ of the 92nd Academy Awards in 2020.

Tan works as a creative executive at Meralta Films but is based here and works on Los Angeles time.