Sunday, September 25
You are at:Home»News»Sabah»328 new Covid-19 cases in Sabah, positivity rate up 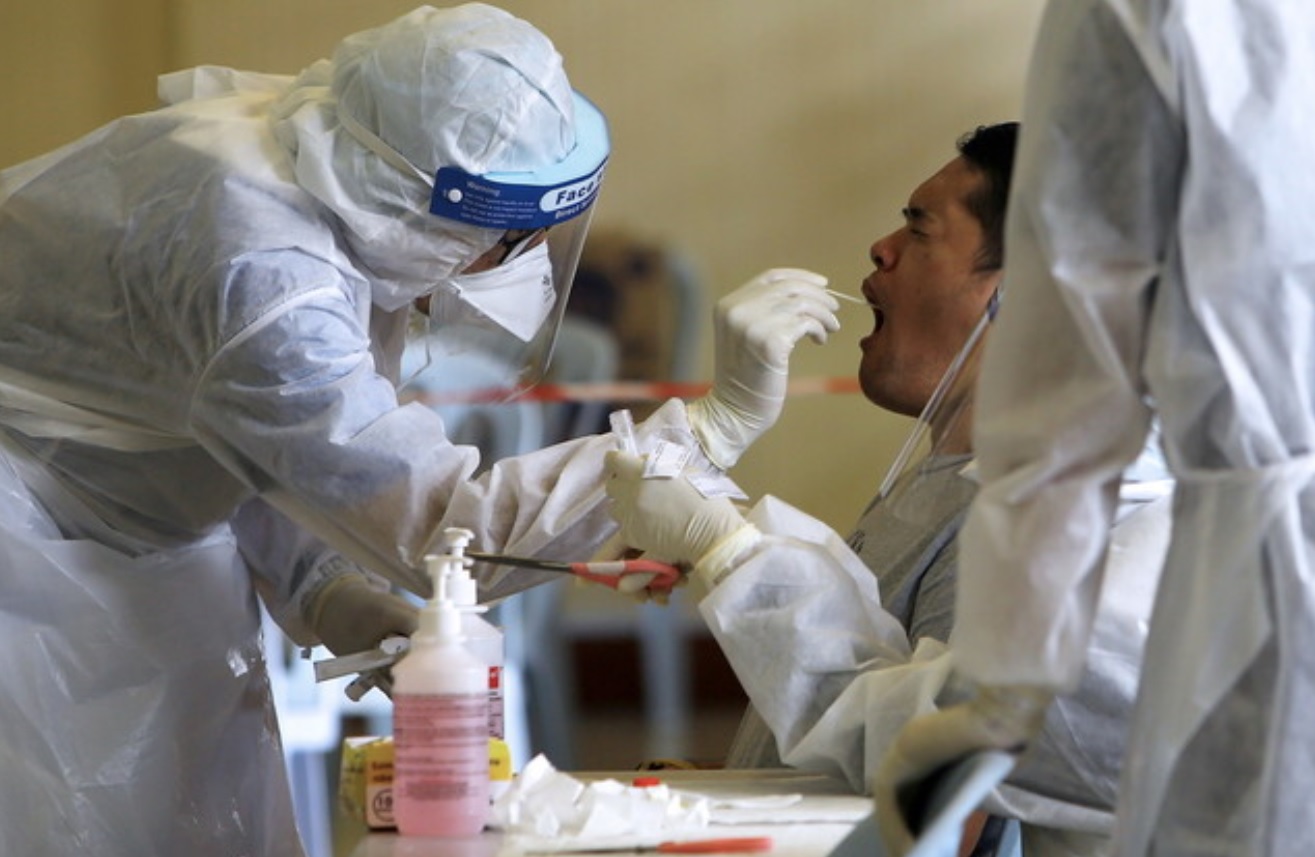 Datuk Seri Panglima Masidi Manjun said the higher positivity rate today was due to more tests being done, which was 2,999 samples, compared to yesterday’s 2,560. — Bernama photo

He said this was due to more tests being done on today’s sample, which was 2,999 compared to yesterday’s 2,560.

“The daily drastic changes with cases rising and falling at several districts are difficult to predict. The people’s attitude towards the standard operating procedures (SOP) influences the daily statistics.

“Among them is the need to update their MySejahtera  information after conducting self tests and finding it to be positive,” he said.