Wednesday, November 30
You are at:Home»News»Sarawak»Poll: Not necessary for Sarawakians to celebrate National Day 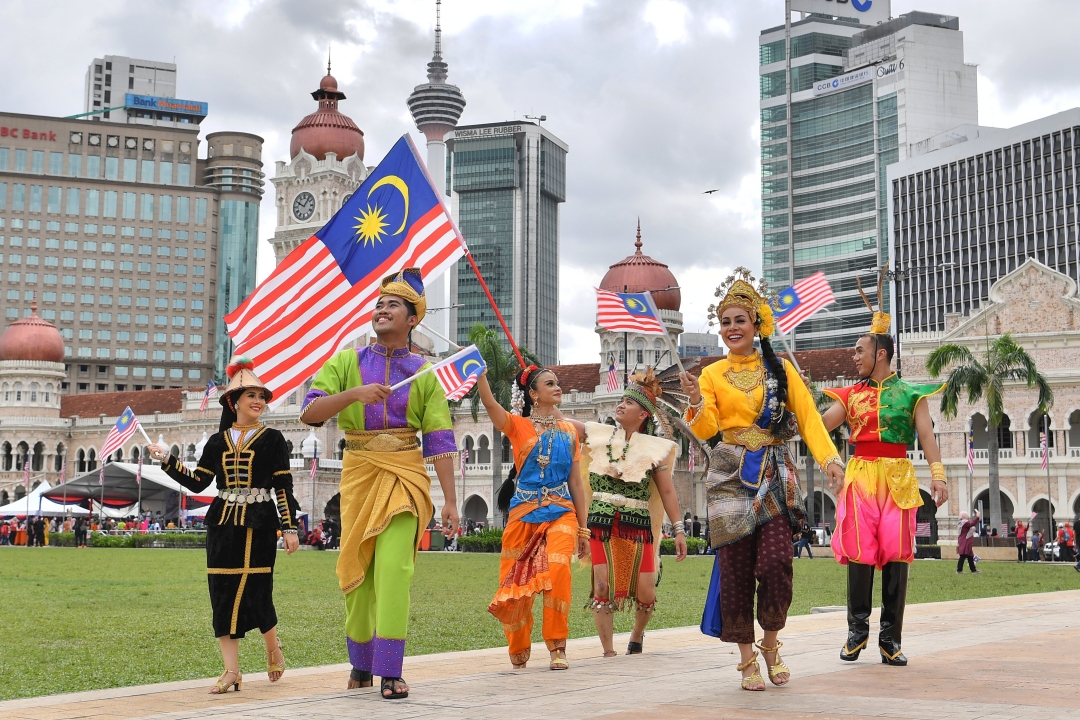 Photo shows performers from Kuala Lumpur City Hall’s Cultural Unit waving the Jalur Gemilang at the launch of ‘Bulan Kemerdekaan 2022’ on Dataran Merdeka in Kuala Lumpur. In a poll, many Sarawakian respondents feel that there is no need to hold grand National Day celebration in Sarawak. — Bernama photo

KUCHING (Aug 13): A number of Sarawakians here feel that there is no need to celebrate National Day on Aug 31 as the event is meant to commemorate the declaration of ‘Merdeka’ (Independence) of Malaya, and has nothing to do with Sarawak. 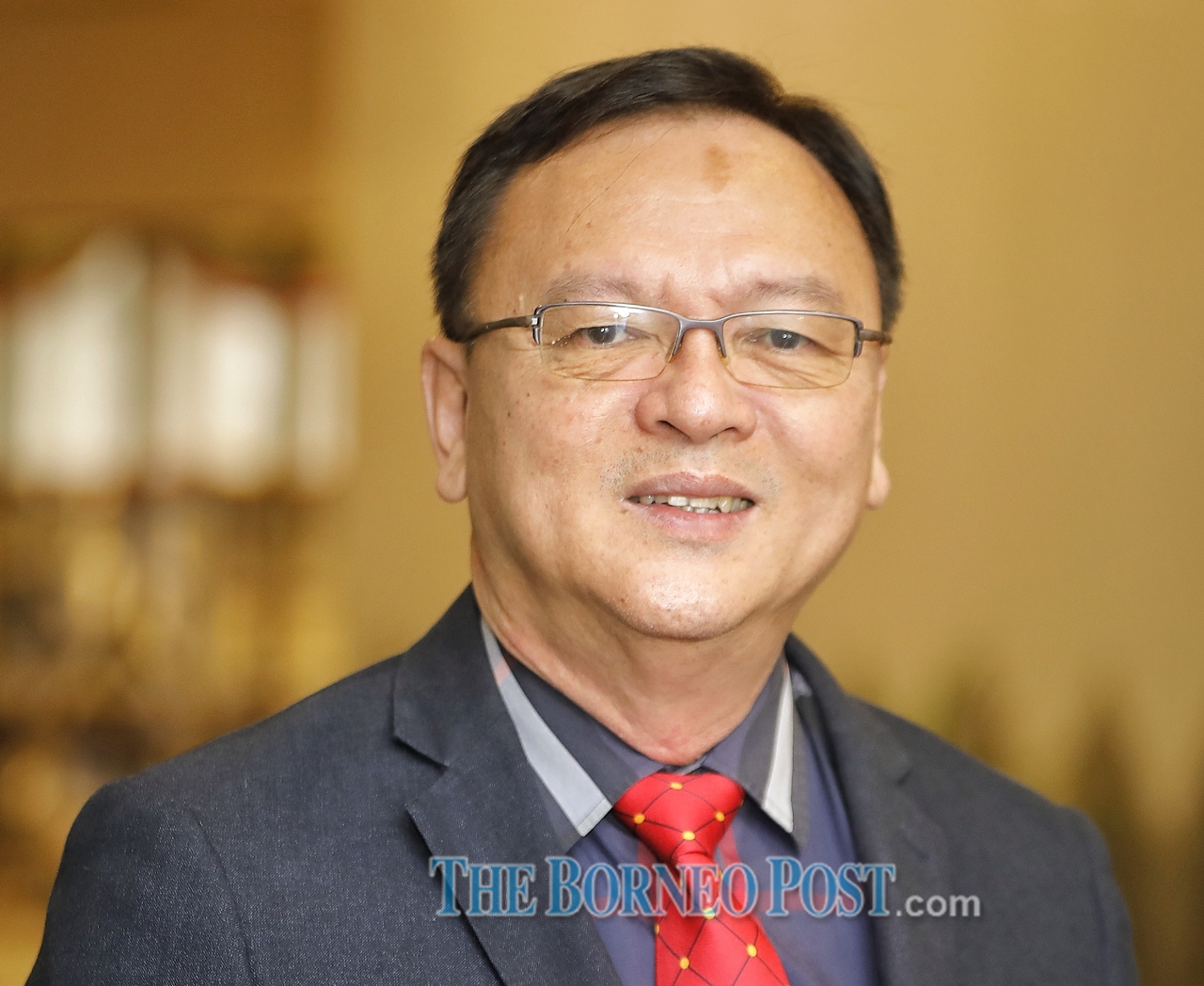 “We recognise the formation of Malaysia. I don’t see why we should celebrate ‘Merdeka Day’. Malaya has taken all my oil (and gas resources) and has not treated me fairly,” he said when contacted yesterday.

“I would celebrate the independence day of Sarawak, and we celebrated it grandly in Sibu this year, and I support it.”

For Sarawak People’s Aspiration Party (Aspirasi) president Lina Soo, Aug 31, 1957 was the date Malaya was granted independence from Britain, opining that it had nothing to do with Sarawak. 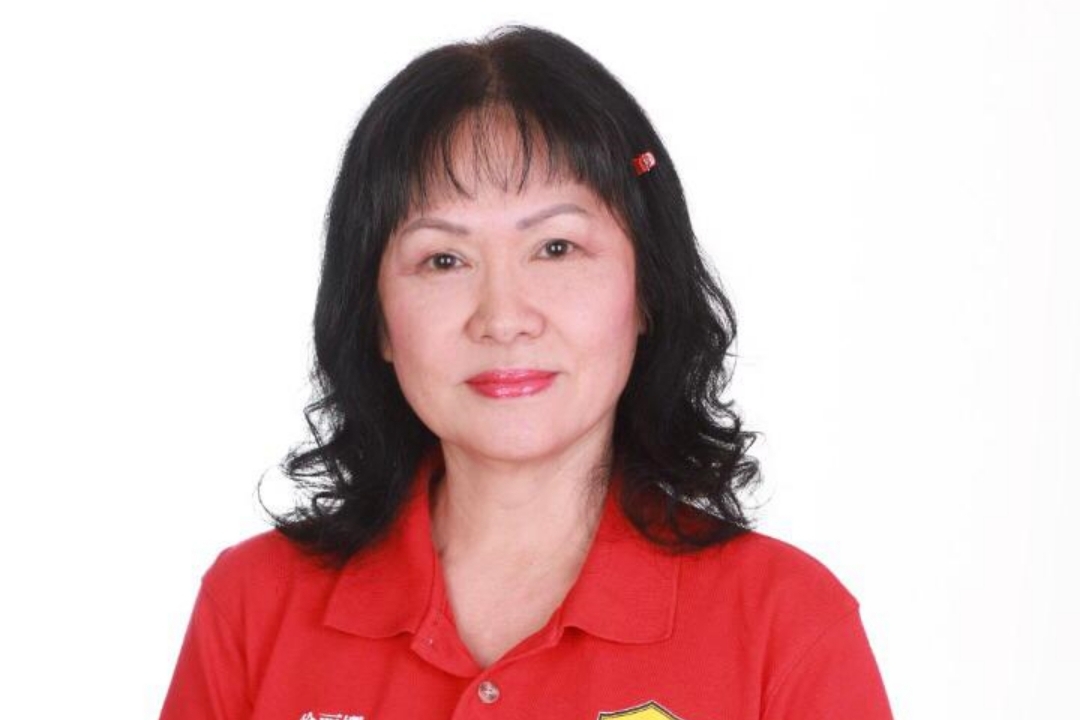 “Sarawak was under the British colony until Sept 16, 1963. So no, there is no need for Sarawak to celebrate Malaya Independence Day,” she said.

Meanwhile, social activist Voon Shiak Ni called upon the Sarawak government to look into scrapping Aug 31 as a celebration in Sarawak.

“Historically, Aug 31 had no significance to Sarawak’s independence, and it’s better to be crystal clear about that; better for the understanding and appreciation of the history of Sarawak by all Sarawakians.

“We have been confused for more than 60 years and we need to move forward for all Sarawakians to take pride in the history of their own state and also the leaders of the state who fought and sacrificed for the independence of the state,” she said when contacted. 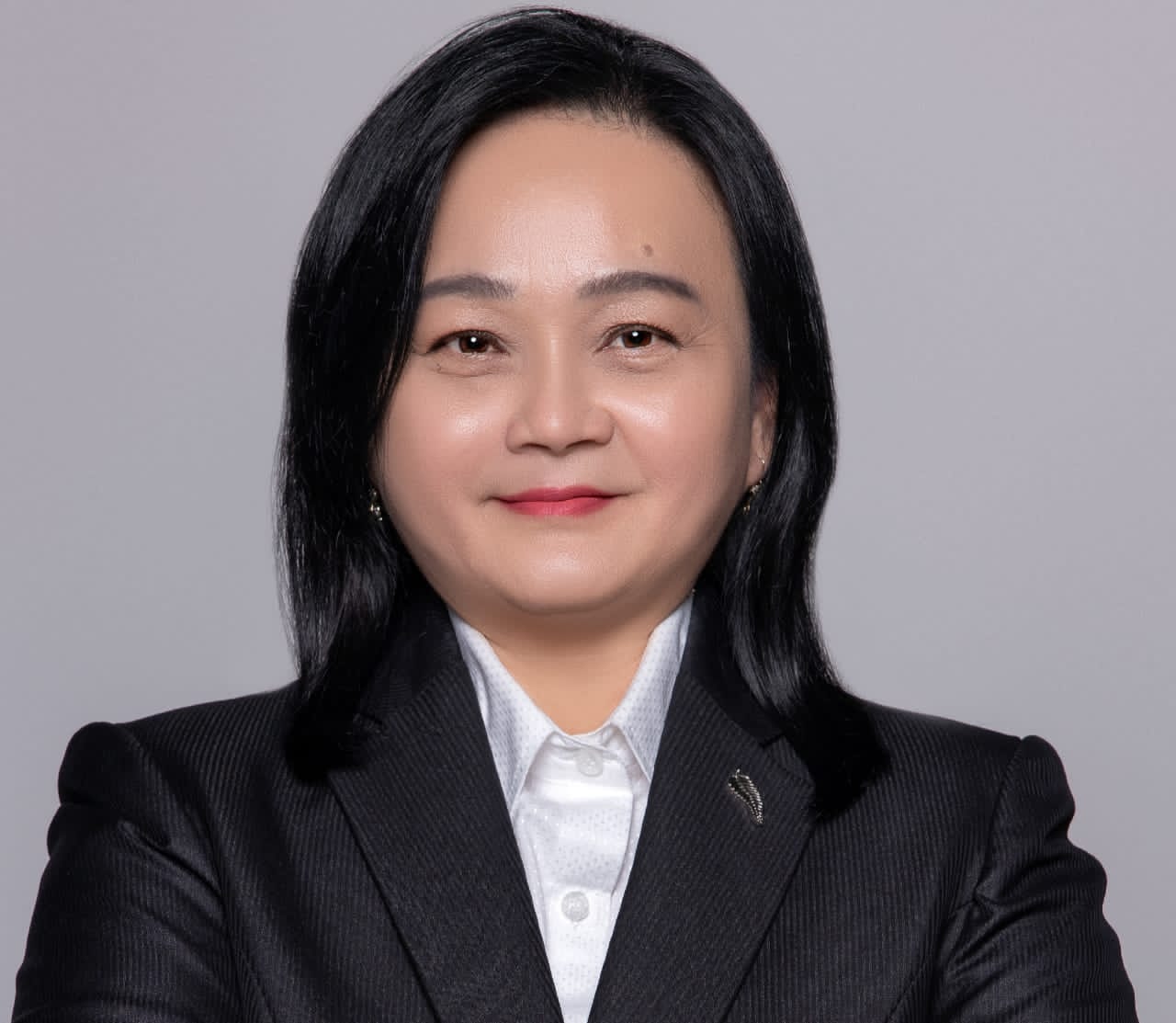 Moreover, Voon said for Sarawak, all the ‘Bulan Kemerdekaan’ (Independence Month) activities being carried throughout August should be conducted in July instead.

“This is so that the younger generation can learn more about patriotism and celebrate Sarawak Independence Day,” she said.

The Sarawak Independence Day was gazetted as a state public holiday by then-chief minister, the late Pehin Sri Datuk Patinggi Adenan Satem in 2016.

It has since become a grand annual celebration, and a different division would be selected as the state-level event’s host every year.