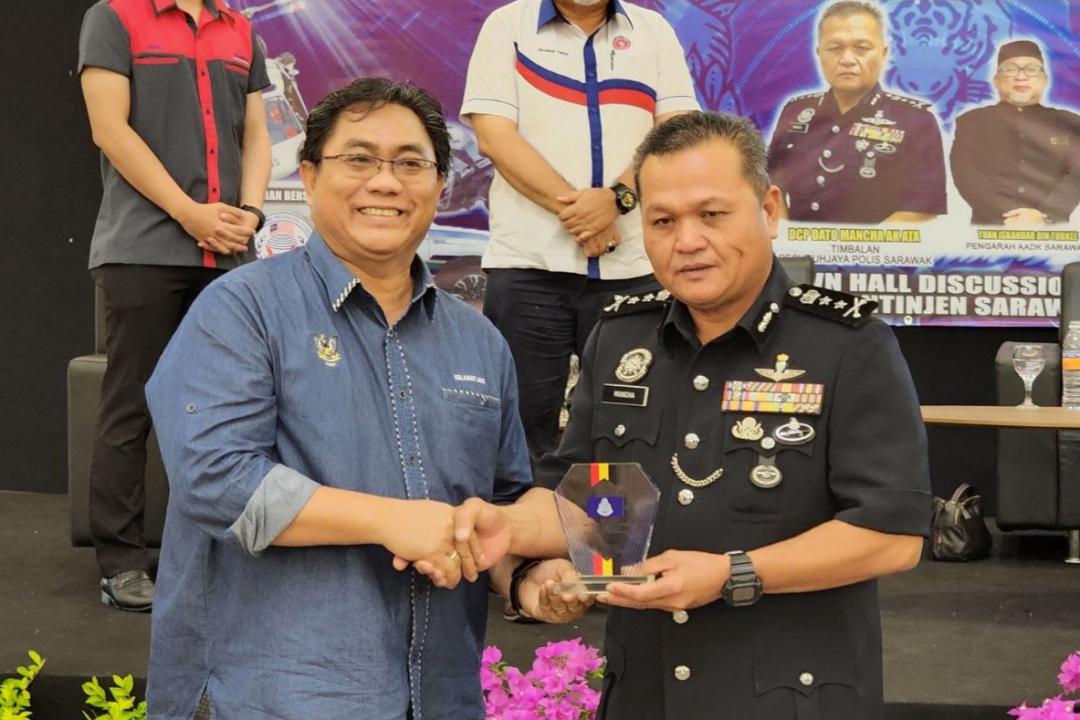 SERIAN (Aug 13): A total of 5,491 arrests over drug-related offences and also seizure of items worth more than RM9 million were recorded in Sarawak between January and July this year, said Deputy Commissioner of Police Datuk Mancha Ata.

He also pointed out that in the Serian Division, 170 arrests and seizures worth RM7,626 were made during the same period under review.

In this regard, he called upon the local community leaders to be part of the war against drugs as such responsibility should not be shouldered by the authorities alone.

“Drug-related crimes will lead to various social problems such as the breakdown of the family institution, thefts, and job loss – there are those willing to hurt their own family members just to get their fix,” he said during a townhall session held at the State Government Office Complex here today.

Speaking to reporters later, Mancha said the police together with the National Anti-Drug Agency (AADK) Sarawak held a two-way discussion with the community leaders here to explain the roles of and also the actions by the authorities over those involved in drug-related offences.

In this respect, he expressed confidence that such programme would be effective in combating the drug menace down to the grassroots level.

He also said similar programmes would be conducted in other districts in Sarawak.

Mancha was amongst the panellists of the townhall session, together with AADK Sarawak director Iskandar Turkee and Universiti Malaysia Sarawak (Unimas) medical lecturer and psychiatrist Dr Ting Chuong Hock.