Friday, February 3
You are at:Home»News»Sarawak»Abun to wait for See’s presser before commenting on PSB exit
For the freshest news, join The Borneo Post's Telegram Channel and The Borneo Post on Newswav. 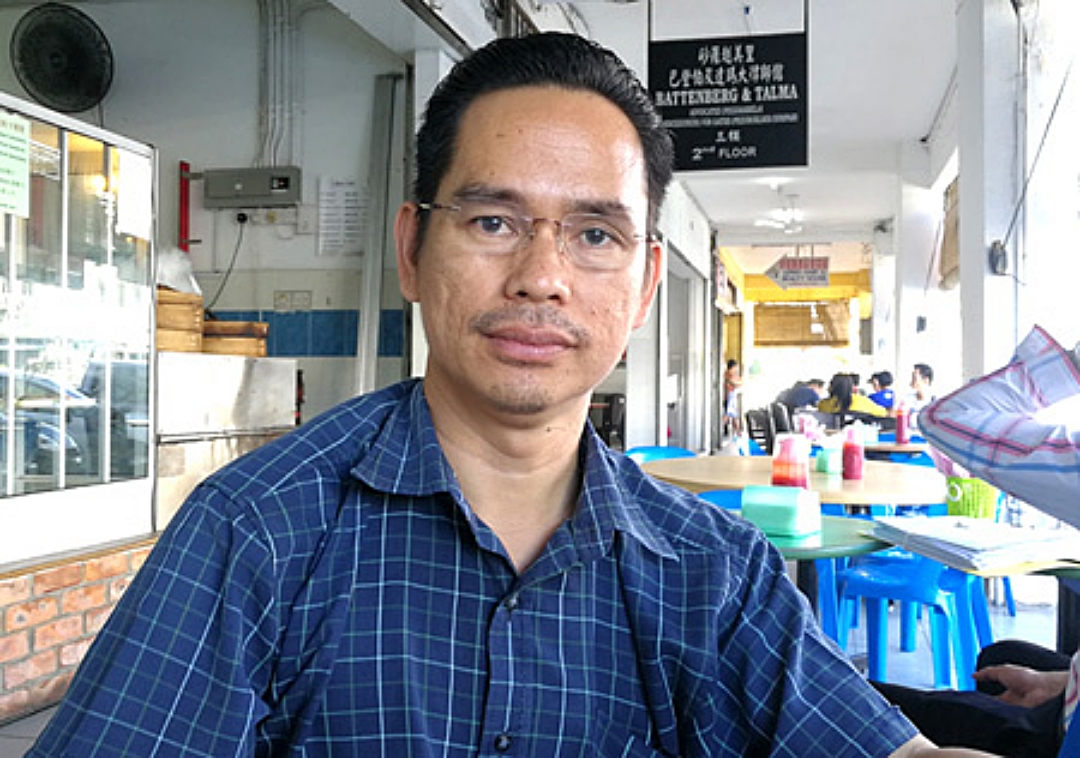 He said PKR Sarawak is open to any Sarawakians joining the party as long as they abide by the party’s policy and discipline.

“For those who had gone against the the party, they must genuinely prove they have repented and are willing toe the line in the party.

“However, the party may not have the basis to respond to the issue concerning See Chee How at the moment,” he said when contacted yesterday.

Mohammad Asfia said he had received a letter from See last Friday (Aug 12) informing that he had resigned from PSB.

See declined to comment further on his resignation but informed that he would hold a press conference tomorrow (Aug 16) on the matter.

The three-term Batu Lintang incumbent had joined PSB alongside Ba Kelalan assemblyman Baru Bian and over 20 other former Parti Keadilan Rakyat (PKR) leaders in May 2020.

He had won the Batu Lintang seat on a PKR ticket in the 2011 and 2016 state elections, and defended the seat as a PSB candidate in last year’s state election.