Tuesday, February 7
You are at:Home»News»Sarawak»Abd Karim: Creative self-expression can help boost youth development
For the freshest news, join The Borneo Post's Telegram Channel and The Borneo Post on Newswav. 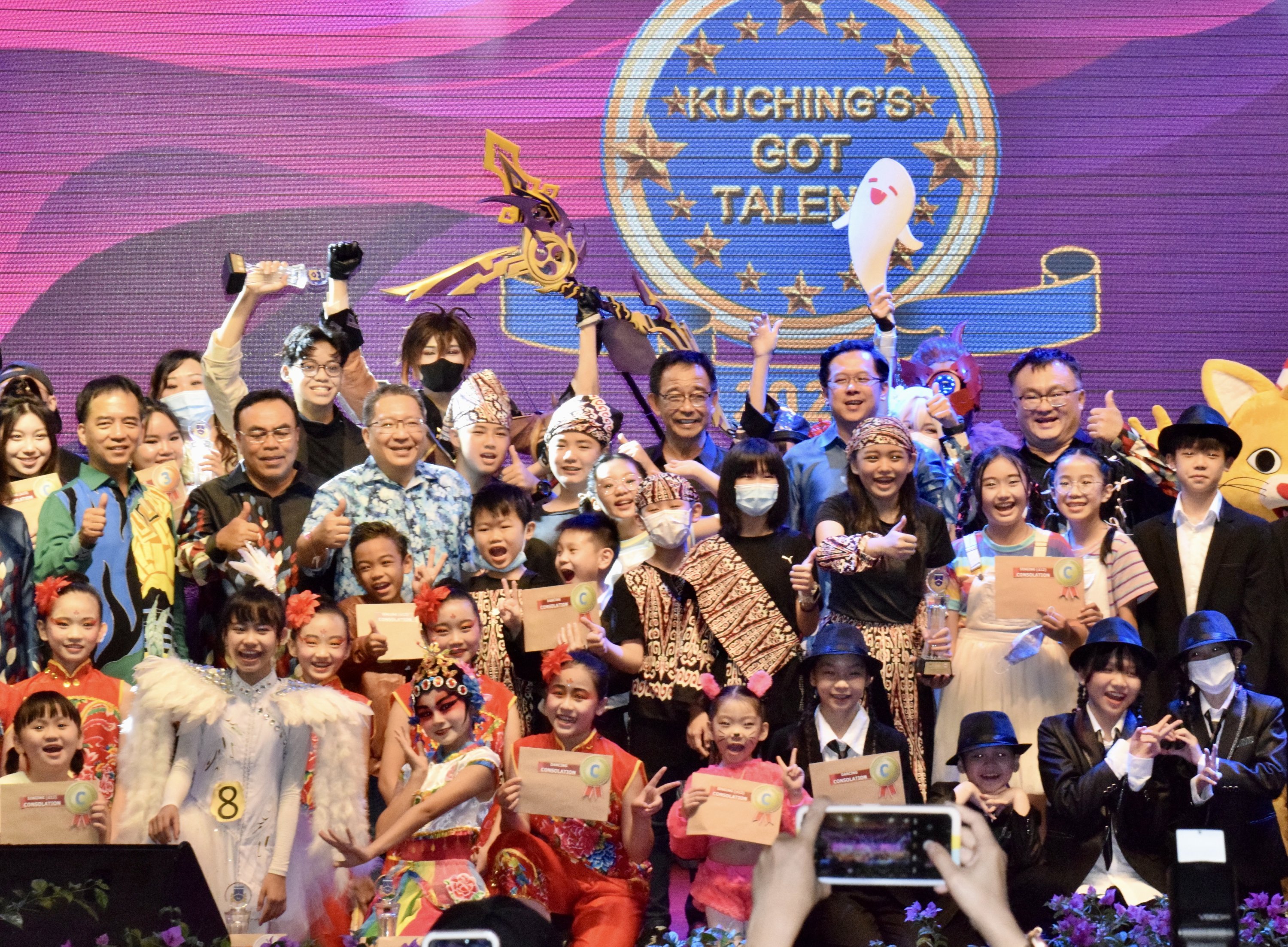 According to him, the performing arts encourage the youths to explore their emotions and expand their imagination, and also help them develop their own unique characters and cognitive skills.

All disciplines of performing arts, whether they are music, dancing or other forms of expressions, could engage one’s brain, body and emotions in different ways, he pointed out.

“The young people not only represent the future of our country; they are one of society’s main agents of change and progress. Therefore, our government places strong emphasis on youth development.

“Positive youth development programmes strengthen the young people’s sense of identity, belief in the future, self-regulation and self-efficacy, as well as their social, emotional, cognitive and behavioural competence. All these are essential towards ensuring that we build up future leaders of our community, society and the nation,” he said when officiating at the Kuching’s Got Talent 2022 finale on Sunday night.

Abdul Karim, also the state Minister for Youth, Sports and Entrepreneur Development, said Kuching South City Council (MBKS) had taken the challenge of promoting creative performing arts to the youths in Kuching by holding a talent development programme such as Kuching’s Got Talent – all in the spirit of wanting to harness the potential of youths for the benefit of the community.

He noted that the talent-search programme received overwhelming response from many young Kuchingites, which he saw as ‘a good indication of the youths’ appreciation and interest in the creative and performing arts’.

“That’s why the state government is developing our Centre of Performing Arts in the old DUN (State Legislative Assembly) building in Petra Jaya. Once completed, talented Sarawakians can perform their skills to the public,” he added.

Abdul Karim also expressed his hope that the interest and enthusiasm in the arts among the youths that were built up when they were still at school or any institution of higher learning, would continue up until adulthood.

“We must continue to cultivate this interest in them, and provide the opportunities to those with the talents and passion to excel in any branch of creative performing arts,” he added.

This year’s edition of Kuching’s Got Talent featured four categories: ‘Singing’ for age groups 12 and below and 13 and above, as well as ‘Dancing’, and ‘Other Talents’.

More than 200 participants came for audition this time, the youngest at age 7 and the oldest, at 81.