Tuesday, February 7
You are at:Home»Business»Analysts cautiously upbeat on 3Q GDP growth forecasts
For the freshest news, join The Borneo Post's Telegram Channel and The Borneo Post on Newswav. 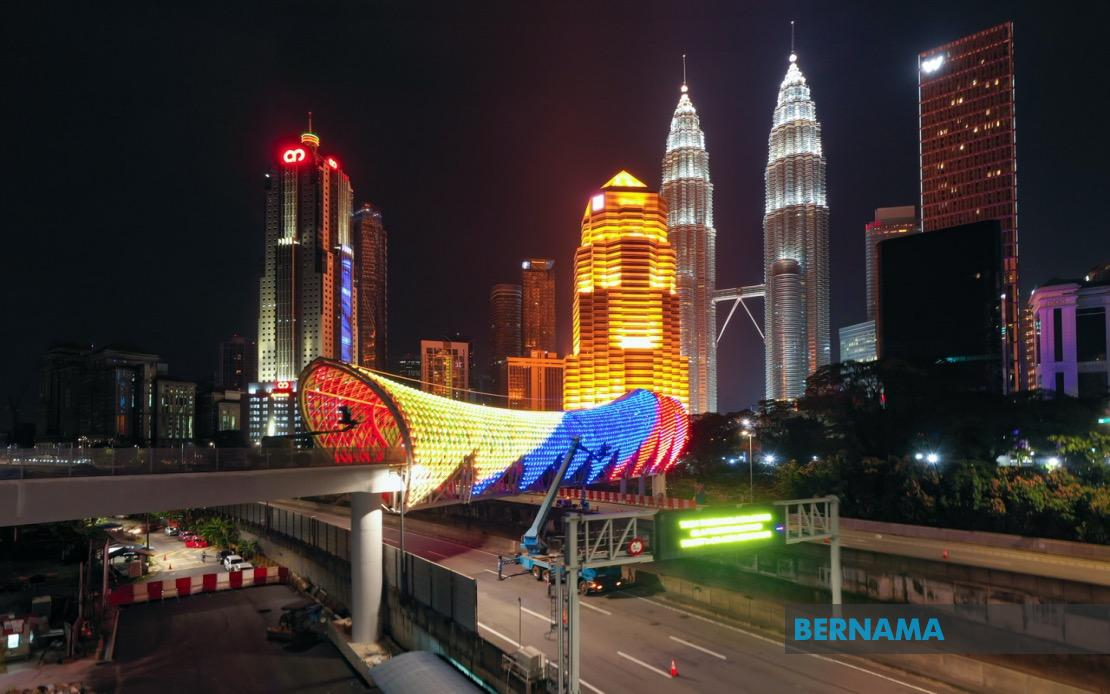 While researchers still expect a slowdown in the final quarter of the year, they do not think it will be as sharp given the underlying strength in the economy thus far. — Bernama photo

KUCHING (Aug 15): Analysts are encouraged by the country’s growth in it second quarter of 2022 (2Q22), accelerating to 8.9 per cent year on year, leading most to be optimistic – albeit cautiously – on the next quarter’s growth prospects.

The team at Maybank Investment Bank Bhd (Maybank IB Research) expect another quarter mid-to-high single-digit growth in 3Q22, partly reflecting the low base effect in 3Q21 when the economy shrank by 4.5 per cent y-o-y following another round of lockdown back then.

“However, we expect the environment of rising inflation and interest rates domestically and globally; the outlook of slower global economic growth; and the unwinding/withdrawal of domestic stimulus measures put in place during the pandemic will result in slower growth in 2H22 and 2023,” it said in its review.

“Therefore, we maintain growth forecasts of six per cent for this year and four for next year, and also expect BNM to proceed with “gradual and measured” overnight policy rate (OPR) increases, pencilling in another 75 basis point hike to reach three per cent by 1Q23 from current 2.25 per cent.”

While researchers with Hong Leong Investment Bank Bhd (HLIB Research) still expect a slowdown in the final quarter of the year, they do not think it will be as sharp given the underlying strength in the economy thus far.

“Consequently, we upgrade our GDP forecast to 6.5 per cent year on year, slightly higher than BNM’s forecast range of 5.3 to 6.3 per ceny y-o-y,” it said in its own analysis.

“While there continues to be headwinds on external demand from slower global growth, BNM expects the Malaysian economy to continue to be supported by strong domestic demand.

HLIB Research maintained its expectation for BNM to raise OPR by another 25bps in September, bringing OPR to 2.5 per cent by end-2022.

“This comes amid rising inflation and the acceleration in monetary policy tightening by major central banks, which would likely impede the growth of private consumption,” it said.

“In addition, prolonged global supply chain disruptions due to China’s zero-Covid policy may drag down economic growth and trigger contagion risk on regional economies with strong trade ties, including Malaysia.”

Meanwhile, it said geopolitical tension will likely exacerbate global supply disruptions, with a further escalation in the Russia-Ukraine war, fears of China’s invasion of Taiwan and possible renewed US-China tensions.

“Meanwhile, with the expectation of a global economic slowdown in the coming year brought about by the rising prospect of a recession, mainly in the US and Europe, as well as the growing uncertainty in the recovery of China’s economy, we maintain our 2023 GDP growth forecast of four to 4.5 per cent.

“Backed by the BNM’s increasingly hawkish tone and supported by solid growth momentum brought by the better-than-expected 2Q22 GDP growth, we continue to expect the central bank to raise the OPR by 25 bps at each of its two remaining meetings this year, bringing it to 2.75 per cent by the end of the year.”