Monday, January 30
You are at:Home»Business»Analysts: Mavcom has to set reasonable tariff rate given urgency
For the freshest news, join The Borneo Post's Telegram Channel and The Borneo Post on Newswav. 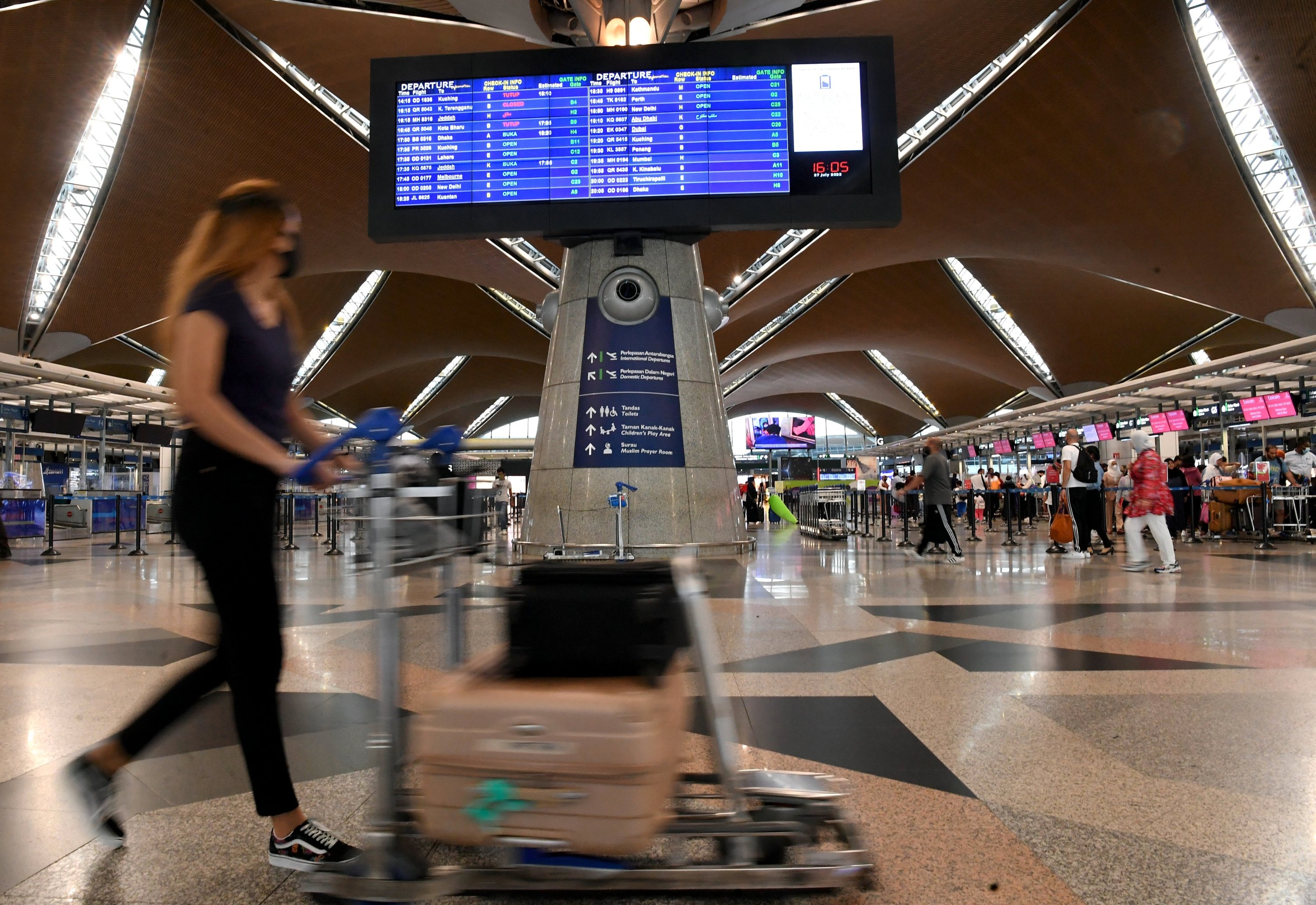 Mavcom proposes to keep tariffs status quo (as in 2021), held constant in real terms by inflating charges each year using CPI to be applied during RP1 that is to run from January 1, 2023 to December 31, 2025 which is less favourable as compared with the one proposed back in 2019 with a WACC of 10.88 per cent. — Bernama photo

The research arm of Kenanga Investment Bank Bhd (Kenanga Research) recapped that Mavcom, in its newly released First Consultation Paper on the Long-Term Framework for the Regulation of Aviation Services Charges, proposes to keep tariffs status quo (as in 2021), held constant in real terms by inflating charges each year using CPI to be applied during Regulatory Period 1 (RP1) that is to run from January 1, 2023 to December 31, 2025 which is less favourable as compared with the one proposed back in 2019 with a WACC of 10.88 per cent.

“However, this is just a first consultation framework and not cast in stone as the Commission is also seeking feedback from stakeholders,” Kenanga Research noted.

“Mavcom’s view that cost-based approaches to setting tariffs would be impractical for RP1 when demand is low and uncertain as the sector continues its slow recovery, hence demand over the course of RP1 will continue to be below pre-pandemic trends, meaning that average costs will likely be higher than those seen prior to the pandemic.

The research arm believed the framework is to ensure that the airport operator does not take advantage of its dominant market position to either offer substandard service quality or charge exorbitant tariffs.

“Nevertheless, in our view, Mavcom has to set a reasonable tariff rate given the urgency for airport expansion and maintenance capex in Malaysia to enable MAHB to accumulate the required cash for capex purposes.”

“Under RP1, a ‘loss accumulation mechanism’ proposes to keep track of the financial losses made by MAHB over the regulatory period and allows for claw back under RP2 (Regulatory Period 2 from January 1, 2026 to December 31, 2028).

“Under RP2 and beyond, MAHB will start recovering losses incurred in RP1 over a ten-year period starting in Year 1 of RP2.”

In the research arm’s view, MAHB’s earnings and cash flows are back-loaded which are needed for airport capex plans.

“As suggested in the consultation paper, Mavcom will bear 90 per cent of the cumulative losses and MAHB the remaining 10 per cent.

“MAHB will be able to recover the 90 per cent of the loss over time starting from Year 1 of RP2.

“Similarly, MAHB will forego 90 per cent of the profits achieved in RP1 which would be returned to customers in the form of lower airport charges in the future, and only retain the remaining 10 per cent.”

It further highlighted that this differentiation could be removed and the charges equalised.

According to Kenanga Research, with Covid-19, it is likely that demand in RP1 will continue to be possibly below pre-pandemic levels, suggesting that average costs will likely be higher than those seen prior to the pandemic.

“Therefore, a cost-based approach to setting tariffs could very well result in a significant increase in tariffs.

“For illustrative purposes, based on inputs from the Commission’s previous Aeronautical Charges Framework Review of June 2019 (this data is out-of-date but the Commission suggest that it is sufficient for the purposes of this illustrative analysis).

“The date is then compared against a passenger weighted average of current PSC, where the weights were based on passenger forecasts provided by MAHB.

“The analysis indicates that the average PSC under a RAB framework is likely to be two to three times higher than current PSC rising between a weighted average of RM26 to RM30 per pax to RM71 to RM86 per pax between 2023 to 2025.”