Tuesday, February 7
You are at:Home»Sports»Gold medalists at Commonwealth Games, APG to receive incentives under Shakam
For the freshest news, join The Borneo Post's Telegram Channel and The Borneo Post on Newswav. 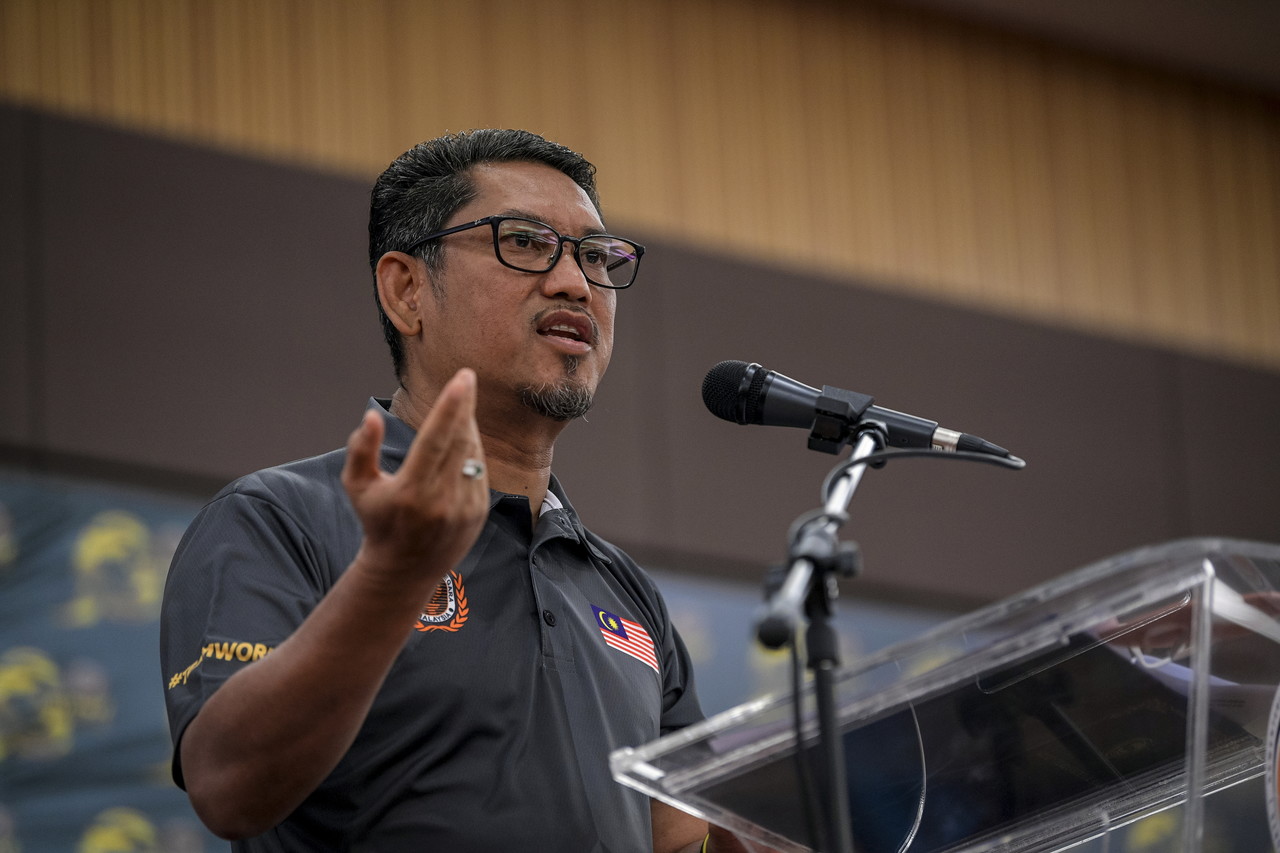 Ahmad Faizal speaks during an event in Kuala Lumpur on Jan 26, 2022. – Bernama photo

“They (gold medalists) will be given incentives under the Sports Victory Prize Scheme (Shakam) programme,” he told reporters at an event here last night.

He was asked whether the government would provide incentives to Malaysian athletes who brought home the gold medal from the 2022 Commonwealth Game.

The national contingent  won a total of seven gold, eight silver and eight bronze medals at the 2022 Commonwealth Games.

For the APG Games, Malaysia collected 36 gold, 20 silver and 14 bronze medals to rank fourth in the medal table. – Bernama