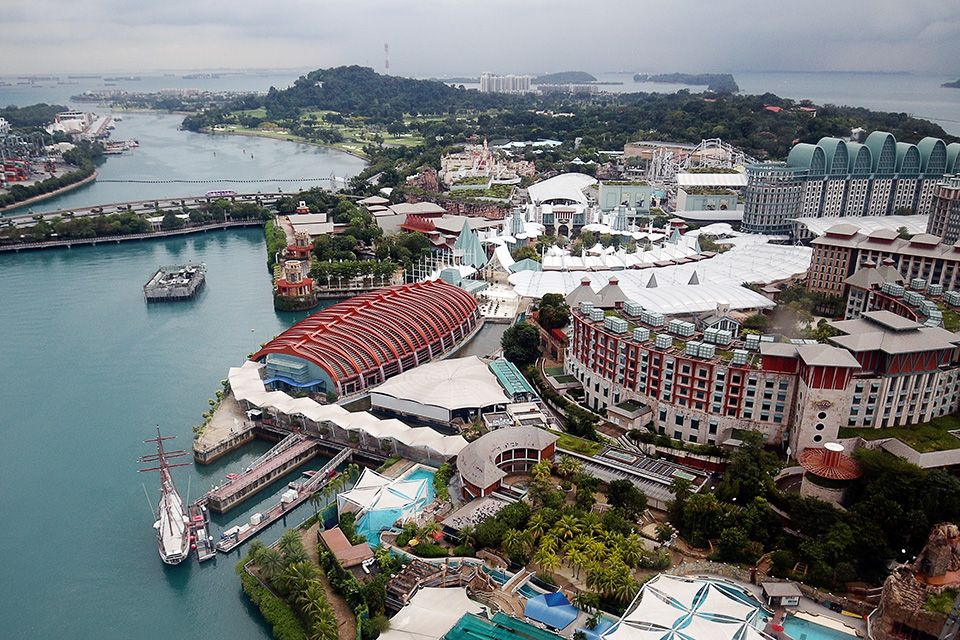 Management is optimistic that Genting Singapore should see a much better 2H22 on the back of normalised hold percentage in gaming segment; increase in meetings, incentives, conventions and exhibitions events; and the increase in foreign visitations.

KUCHING (Aug 15): Genting Singapore’s results underperformed, with core profit in its first half of financial year 2022 (1HFY22) falling by three per cent year on year to S$108.7 million, which only made up 32 per cent of consensus’ FY22 forecast, owing to weaker luck factor.

At the adjusted earnings before interest, tax, depreciation and amortisation (EBITDA) level, 1HFY22 earnings of RM268.7 million accounted for 37 per cent of street’s FY22 forecasts.

Lower hold percentage hit 1HFY22 earnings, which fell by three per cent y-o-y in both core profit and adjusted EBITDA. A hold-normalised adjusted EBITDA of S$289 million was 13 per cent higher than that of S$256.8 million in 1HFY21.

Despite the reopening of international borders from April 1, Kenanga Investment Bank Bhd (Kenanga Research) saw that Genting Singapore’s 2QFY22 revenue only grew 11 per cent or S$34.1 million quarter on quarter (q-o-q) to S$348.6 million from S$314.5 million due to abovementioned luck factor, while business volume also slowed especially in the months of April and May.

“On the other hand, limited flight capacity and extraordinarily high airfares also partly contributed to the lower international tourism visitorship,” it added.

Meanwhile, its management shared that they plan to hire an additional 1,600 workers by end of the year, adding circa 32 per cent to the current workforce of circa 5,000 workers.

The recruitment is making good progress over the past several weeks and management believes they are on track in achieving their hiring target.

“In addition, management is optimistic that Genting Singapore should see a much better 2H22 on the back of normalised hold percentage in gaming segment; increase in meetings, incentives, conventions and exhibitions events; and the increase in foreign visitations,” added Hong Leong Investment Bank Bhd (HLIB Research).

As for the expansion of its Resorts World Singapore 2.0, Kenanga Research saw good progress as Genting Singapore had invested some S$400 million capital expenditure in 2022.

It had broken ground for Minion Land in May 2022, which is part of the Universal Studios of RWS 2.0, together with the refurbishment works for the theme park and three of its hotels, getting ready for bordersreopening.

“While 1HFY22 results were disappointing, we remain optimistic that the two-year lackluster earnings streak at Genting Singapore is likely ending with earnings recovery expected from 2QFY22 as the reopening of international borders from April 1 could slowly bring back visitorship.

“And, this would apply to Genting Malaysia as well. This should eventually benefit parent-company Genting Bhd as well.”