Tuesday, February 7
You are at:Home»Business»Malaysia to achieve GDP growth of 5.3-6.3 pct this year, says Tengku Zafrul
For the freshest news, join The Borneo Post's Telegram Channel and The Borneo Post on Newswav. 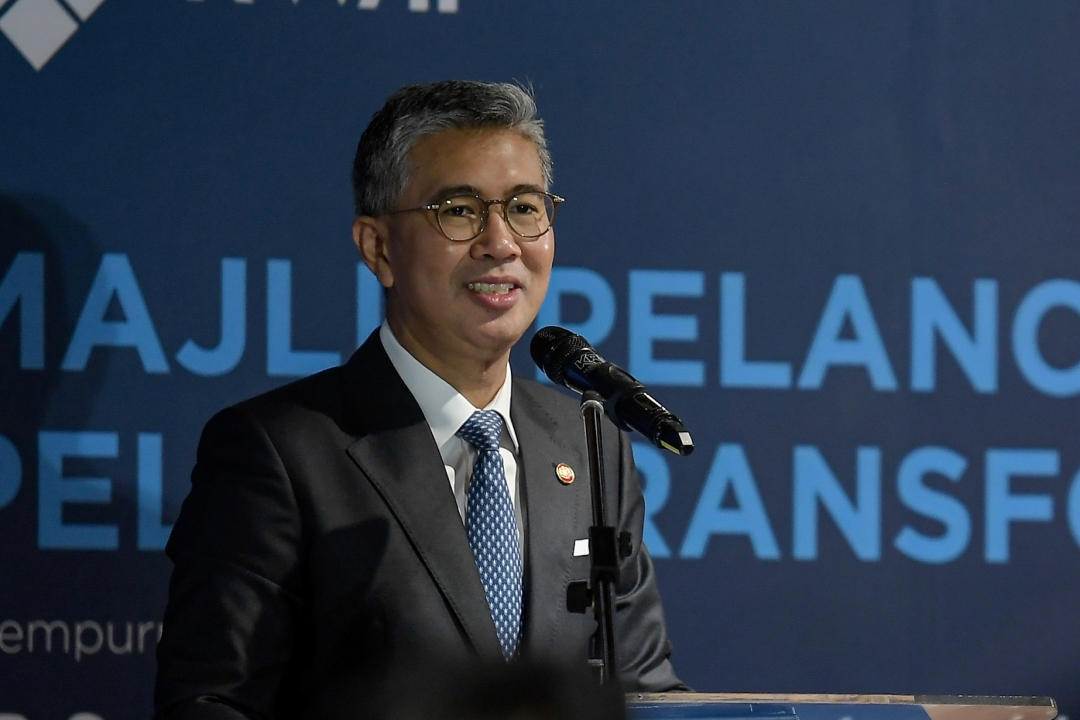 Tengku Zafrul speaks during a function in Kuala Lumpur on Aug 3. – Bernama photo

KUALA LUMPUR (Aug 15): Malaysia is on track to achieve a gross domestic product (GDP) growth of between 5.3 per cent and 6.3 per cent in 2022, said Finance Minister Tengku Datuk Seri Zafrul Aziz today.

“I feel very optimistic that we will achieve the GDP forecast of between 5.3 per cent and 6.3 per cent,” he said during an interview with CNBC this morning.

Tengku Zafrul said Malaysia’s economic growth is expected to accelerate in the third quarter of 2022 (3Q 2022), continuing the positive economic momentum in the first half of the year, driven by private consumption following the resumption of economic activities in the country.

Malaysia’s GDP expanded by 8.9 per cent in Q2 2022, aided by a boom in overseas trade with both export and import values hitting record highs in June.

However, the country’s economic outlook going into 2023 is expected to be challenging due to concerns over a global economic slowdown, China’s stumbling growth and the United States Federal Reserve’s aggressive monetary tightening.

“Even the International Monetary Fund and the World Bank have revised their global growth forecast, (due to events such as) the Ukraine-Russia conflict.

“China, which is Malaysia’s largest trading partner, has also implemented a very conservative Covid-19 policy, and this has disrupted the supply chain between Malaysia and China,” he added.

Meanwhile, Tengku Zafrul said Malaysia’s budget deficit is expected to remain at 6.0 per cent in 2022, noting that the debt-to-GDP ratio currently stands at 60 per cent — well below the ceiling of 65 per cent.

“We will have to stick to that 6.0 per cent deficit. We need to make sure that the revenue is as per budget or at least matches what we need to do to cover the higher expenses due to subsidies,” he said. – Bernama