Wednesday, October 5
You are at:Home»News»Nation»MOH wants public health allocation to be raised to five pct of GDP 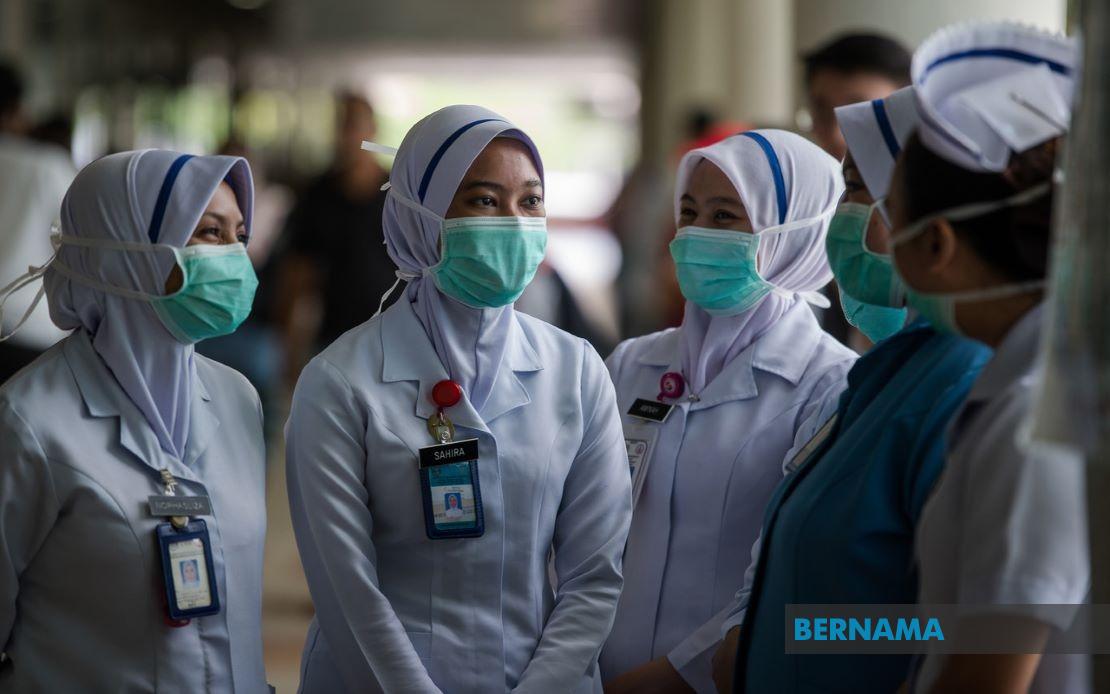 Health Minister Khairy Jamaluddin said in an upper middle-income country, the benchmark for public health expenditure is between four to five per cent of GDP.- Bernama photo

KUALA LUMPUR (Aug 15): The Health Ministry (MOH) is seeking for public health expenditure to be increased to five per cent of the Gross Domestic Product (GDP) to ensure Malaysia has a world standard public health system in the future.

Its minister, Khairy Jamaluddin said in an upper middle-income country, the benchmark for public health expenditure is between four to five per cent of GDP.

Nonetheless, Malaysia, he said is only allocating 2.59 per cent of GDP for public health expenditure thus causing many to complain of the long wait to get services such as magnetic resonance imaging (MRI) or computed tomography (CT) scan in government hospitals.

“Just one figure I need the Prime Minister to remember is five. Not RM5 billion, not RM5 million but five per cent of our country’s GDP,” he was speaking at the opening the 2022 Health Policy Summit here today.

Meanwhile, Khairy said all policies and programmes benefitting the people, in the long run, were not affected even though the government under the leadership of Ismail Sabri is facing various speculations on the general election (GE).

This is because, in the one year of administration, he said much had been achieved by the administration of the Prime Minister including the success to control the COVID-19 pandemic as well as the formulation of several legislations seen as crucial for future generations.

Among them are the Anti-Sexual Harassment Bill (AGS) 2021 which was recently passed after being drafted for more than 10 years as well as the Anti-Party Hopping Bill which would see stability and integrity in politics.

“In the field of health, the Prime Minister had also given support to me to bring the Control of Tobacco Products and Smoking Control Bill 2022 as well as consenting to table a White Paper on Health to transform the country’s health system.

“Even though we were the government for not a very long time, we have succeeded in bringing long far-reaching reforms,” he said. – Bernama