Saturday, October 1
You are at:Home»Business»Uplift in Heineken’s 2Q results 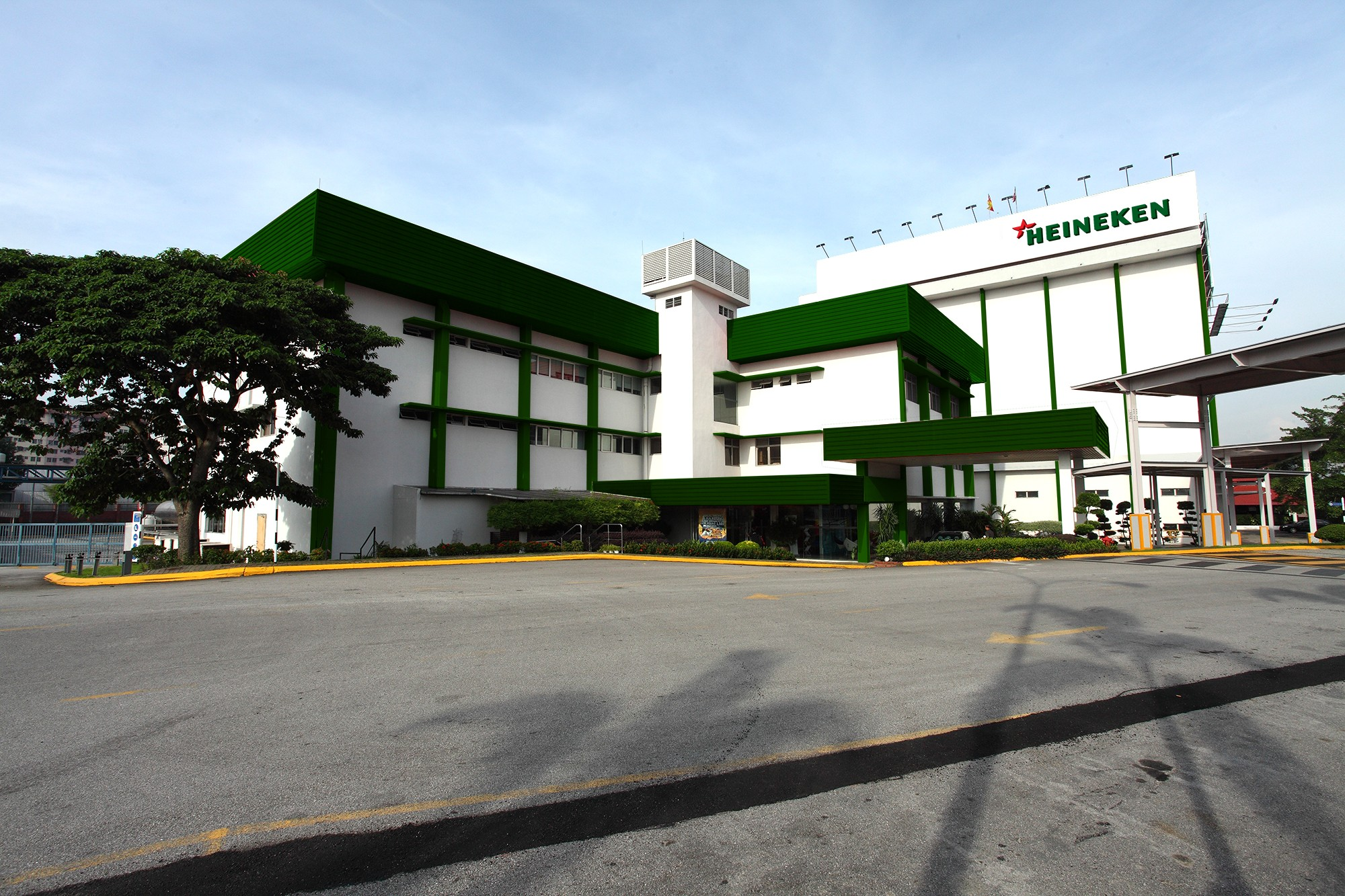 Heineken faces a more challenging environment in 2H22. Its recent price hike of circa six to eight per cent, effective August 1, 2022, may aid in keeping group operational margins stable but input costs remain at elevated levels.

“We deem this within our expectations as we anticipate inflationary pressures to dampen earnings in 2H22 via elevated input costs and weaker consumer spending” it said in its review.

“Heineken’s 1H22 revenue grew 50 per cent y-o-y on the back of robust recovery in on and off-trade sales alongside eased movement restrictions, and lower base comparison where its brewery was forced to shut in June 2021.”

“We believe that product prices have also risen by circa six to 20 per cent across its brands (for both on and off-trade), since April 1 2019. Meanwhile, earnings before interest and tax (EBIT) in 1H22 reported a wider growth of 116 per cent y-o-y due to lower operating expenses from right-sizing measures conducted throughout the pandemic.”

Being cautious on 2H22, Maybank IB Research saw that Heineken faces a more challenging environment in 2H22. Its recent price hike of circa six to eight per cent, effective August 1, 2022, may aid in keeping group operational margins stable but input costs remain at elevated levels.

“Top-line growth in the near-term could also be subdued in light of potential weakening in consumer spending driven by rising inflation,” it added.

Kenanga Investment Bank Bhd (Kenanga Research) saw that Heineken effected a price hike to the tune of six to eight per cent across all channels from August 1, 2022 to counter sustained high cost of inputs such as barley, hops and aluminium as well as elevated distribution cost on the back of high inflation and prolonged global supply chain disruptions.

“In the recent past, when Heineken raised its prices by five to seven per cent in 4QFY21, the impact on its sales volume had been relatively muted. However, this time around, against a back of high inflation that is eating into consumers’ disposable incomes, we expect some erosion in demand.

“There is also concern over a potential hike in excise duty on alcoholic products in the coming budget, given that the industry has been relatively spared since the rebasing of the excise calculation in 2016 and a direct excise increase in 2006.”

“In particular, the depreciating ringgit which bodes well for local tourism, which should lead to a stronger foreign tourist arrival in 2H22 thus boosting on-trade sales,” it said.

“Despite lingering concern on demand slowing down following Heiniken raising its beers price by six to eight per cent (both off-trade and on-trade) effective on August 1, in response to the rising input cost, we are not overly concerned as beer remains the cheapest alcoholic drink in the market, and thus has relatively inelastic demand.

“We opine the price hike, together with better operating leverage (due to the absence of forced brewery closures) and “premiumisation push” should help to cushion any margin erosion arising from cost inflation.”