Wednesday, December 7
You are at:Home»News»Sabah»Warisan’s AGM to strengthen unity for 15GE 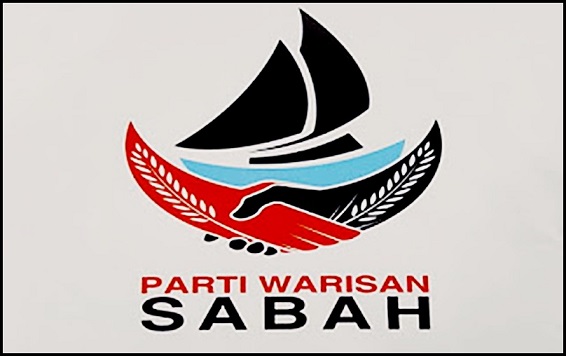 KOTA KINABALU (August 15): The upcoming Warisan’s annual general meeting is part of the party’s preparation to strengthen the unity among its members and mobilise them to face the 15th General Election (15GE).

Warisan president Datuk Seri Panglima Shafie Apdal said that the meeting on August 26 and 27 at KDCA will attract 5,000 members from Sabah and 200 observers from West Malaysia.

He added that the 15GE will be held either this year or next year and hence, it won’t be long and can be held at any time.

“There are a few things we need to do and this annual general meeting is one of them,” he said.

Shafie also said that the party’s election experienced some hiccups but members were able to carry out their responsibility.

“We understand that this annual general meeting is important to prepare for the 15GE and strengthen our family in the party,” he said at a press conference at the party’s headquarters in Kolombong near here on Monday.

As for Kota Marudu and Lahad Datu, Shafie said that the two divisions have been suspended because of rifts among the supporters.

“We prioritise the general election and to strengthen our party. We need to manage it according to the rules,” he said.

Shafie also commented that Warisan is still standing solo and is not in a cooperation with any other party.

“We have not discussed a coalition with any party. We must be ready. As I have always reminded, we need to take care of our own house first and then we will see what will happen in Sabah.

He added that there are 25 MP seats in Sabah and one MP seat in the Federal Territory of Labuan.