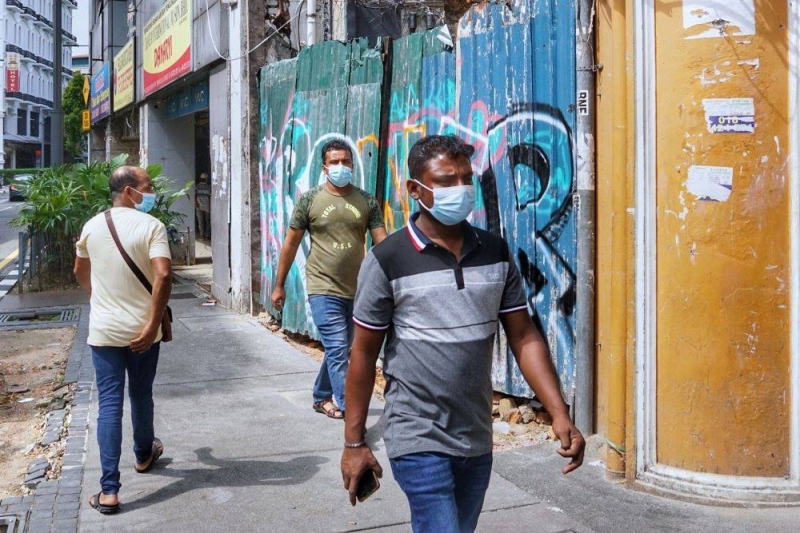 KUCHING (Aug 15): The Ministry of Plantation Industries and Commodities is looking at coming up with a fully-digitalised platform to simplify the process of foreign workers recruitment.

Plantation Industries and Commodities Minister Datuk Zuraida Kamaruddin said her ministry acknowledged that the process of hiring foreign workers must be complete and efficient to address workers shortage.

“Hence, we are all looking forward to the co-ordination process to be gradually switched to a fully-digitalised platform without any human interference possible,” she said in a statement today.

The statement was issued in response to the concerns raised by the Malaysia Productivity Corporation in May this year that the country’s oil palm plantation sector could potentially be incurring RM21 billion losses last year and a further RM28 billion losses this year, if foreign workers are not brought into the country immediately.

For a long-term solution, Zuraida said the ministry encourages farm owners to provide retraining and skills improvement among local workers.

She said they should also practise good labour management which mattered in keeping foreign workers employed.

“A good labour force management policy will not only prevent foreign workers from absconding, it will also enable employers to circumvent the risk of forced labour and human trafficking which can ultimately be disruptive to their export business in the long run,” she said.

According to her, the ministry will not compromise on issues related to forced labour in the country.

Zuraida pledged that Malaysia will continue to comply with the guidelines set in the International Labour Organisation (ILO).

She said the ministry will continue to support the National Action Plan on Forced Labour which was developed in an effort to address and eradicate the issue of forced labour in the country.

She said the ministry is confident that the efforts being undertaken at this time can help mobilise the ‘Global Movement to Champion the Goodness of Palm Oil’ campaign.

The campaign aims to, among others, explore and penetrate new markets and increase Malaysia’s palm oil exports, she added.

Zuraida said the ministry welcomed the agreement made by Indonesia over the decision to re-allow the entry of its workers into Malaysia, effective Aug 1.

The issue of foreign workers shortage arose following the closure of national borders to curb the spread of Covid-19, affecting the harvesting process in farms across Malaysia.