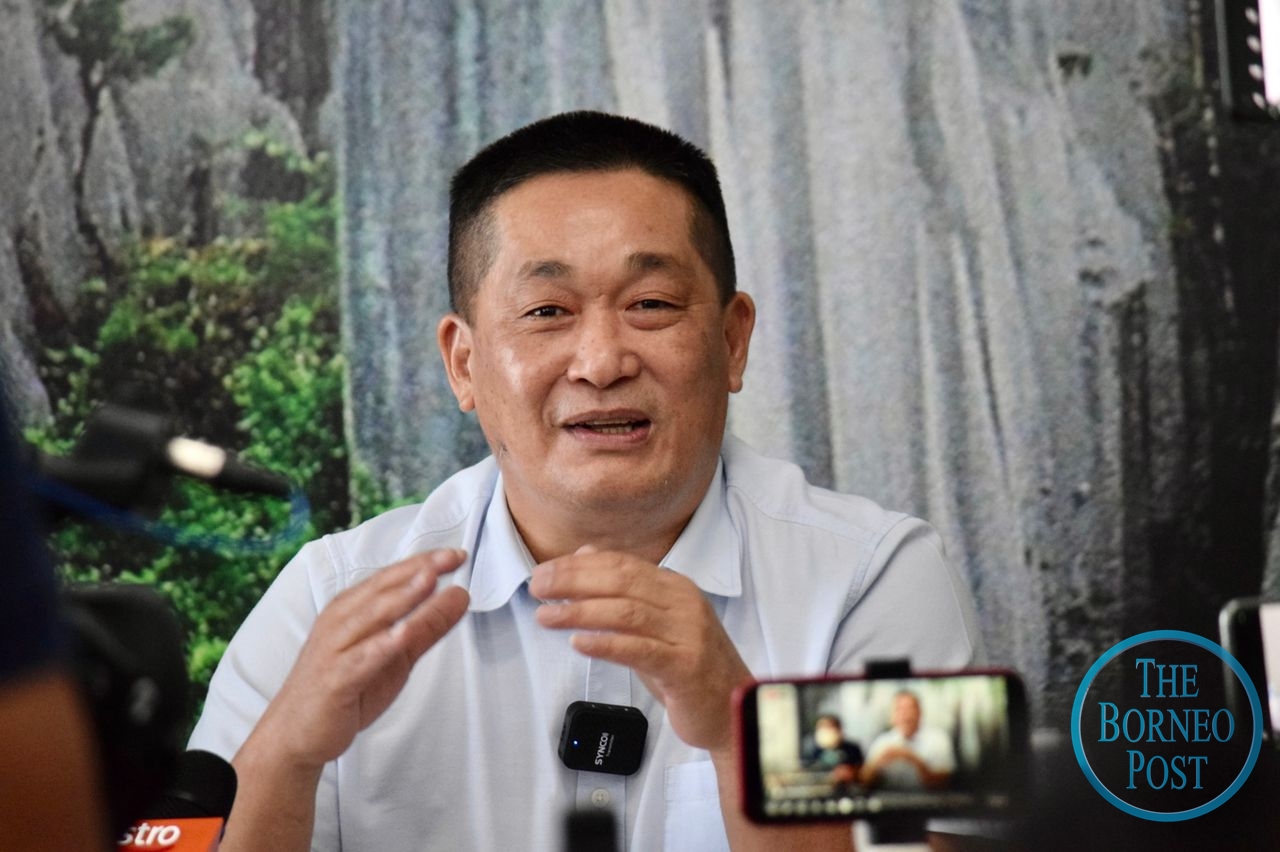 He told a press conference today that he had considered quitting the party for several months before he decided to submit his resignation letter last Friday.

“I think if I can be free of party politics, if I can spend more time on the work that I have always been doing, I could have done much more in different areas and in different ways.

“I have been thinking quite a lot about how we all can get together as Sarawakians, it doesn’t matter what is the background, what is your affiliation, we all can work together to make Sarawak better, to benefit all Sarawakians.

“So I’m thinking of initiatives; what I can do to achieve that aim. Of course I would not be telling you all what I’m going to do from now onwards. I will let the work, whatever is the outcome, tell the story,” he said.

See said he would maintain his position as an independent assemblyman and hoped that he could achieve what he had set to do.

See also clarified that his resignation from PSB was not about the party.

He said the PSB president Dato Sri Wong Soon Koh wanted to have a platform to bring about changes in Sarawak, which he acknowledged as a noble attempt.

“PSB has a lot of leaders and members who are actually very good, working very hard and everybody has a place in the party. Everybody wants to contribute,” he added.

In the resignation letter, which was shared with the press today, See revealed that he had had two discussions this month with Wong before he resigned from the party.

He thanked Wong for his understanding and word of caution and advice on the path that he had chosen to move forward.

He also thanked the party president, party leadership and PSB members for all the support and assistance rendered to him during the time he was in PSB.

“In continuing to discharge my duties and responsibilities and to serve the constituents in Batu Lintang, Sarawak and all Sarawakians as an Independent assemblyman, I even pray that party president and all colleagues and friends will continue to advise, support and assist me, to collectively serve the best interests of Sarawak and all Sarawakians.

“I also wish the party president and all PSB party leaders and members good health and the best in all future undertakings,” he said in the letter.

See said his concern every day was to give back, to fulfill his obligation and responsibility to make positive difference each day for the society and everyone around every Sarawakian.

He said without the toil of party politics, he would undertake initiatives to bring all Sarawakians and sectors together to contribute positively and meaningfully to the state.

“In the process, I hope to serve my constituents in Batu Lintang, our beloved Sarawak and all Sarawakians even better,” he added.

Asked if he will be a Gabungan Parti Sarawak or Opposition ‘friendly’ independent member of the State Legislative Assembly, See said that question does not arise for him as he was willing to work with everybody for Sarawak.

“I will work together even with PKR and PSB. That is my purpose,” he said.

See also said he had not thought about forming a new party as his intention was to free himself from party politics.

When asked about him joining other party, he said: “No more party, at least in the near future as far as I can see. That is why I say I want to free myself from party politics because that way, I think I can contribute better.”