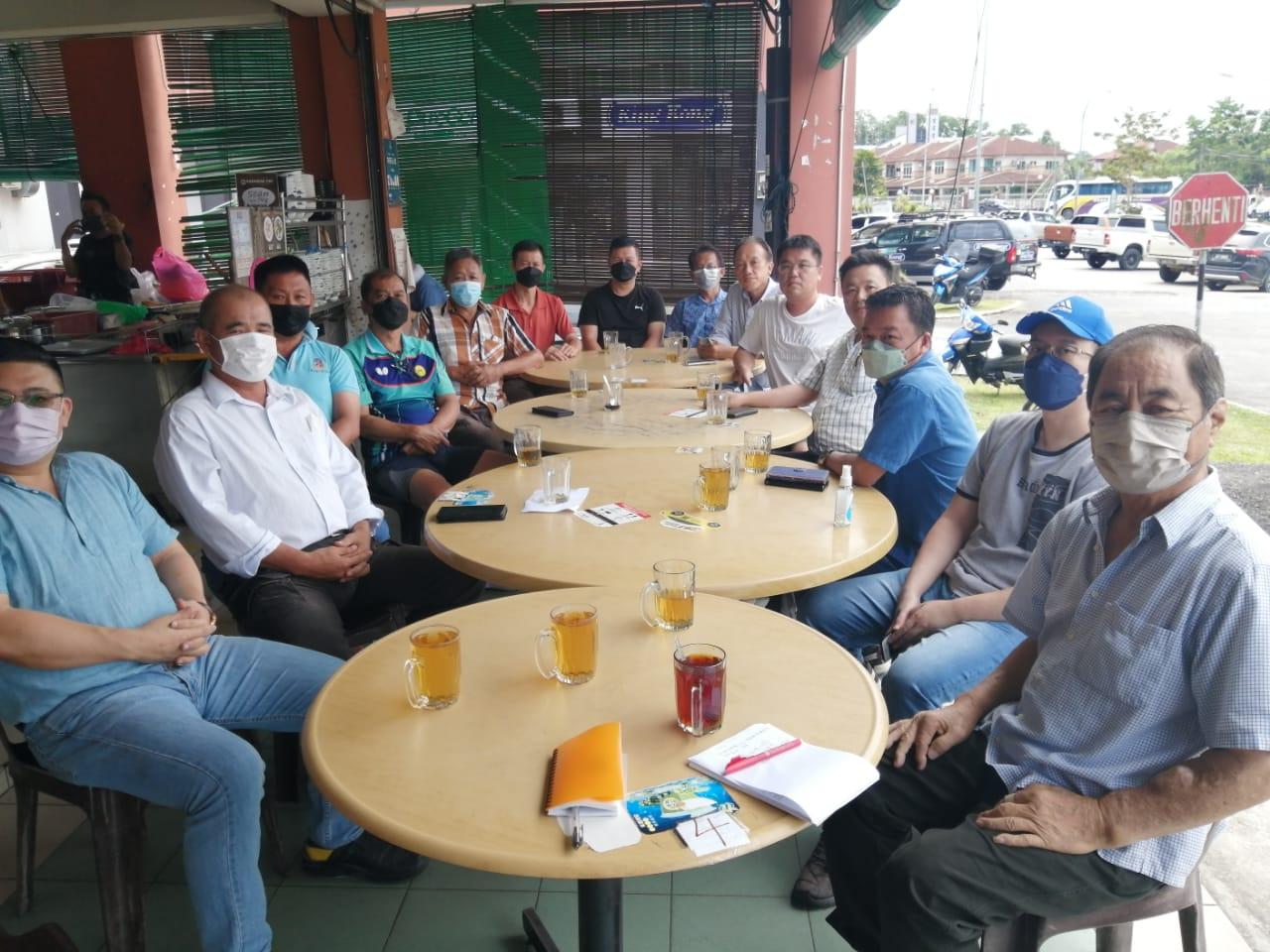 SIBU (Aug 16): Over 10 ready-mix cement suppliers are appealing to CMS Cement Industries Sdn Bhd (CMSCI) to retain the cement distribution warehouse at Jalan Upper Lanang instead of asking them to go to Bintulu to collect their supplies.

According to the group’s spokesperson Ting Teck Kai, telling them to go to Bintulu to get their supplies was illogical as they would incur heavier costs — which would eventually be borne by the end-users.

“We therefore call on CMSCI to allow us to continue getting our supplies from the cement distribution warehouse at Jalan Upper Lanang,” Ting said.

He said from their understanding, the move would take effect on Sept 1 whereby 50 per cent of the local ready-mix cement suppliers will have to get their supplies from Bintulu while another 50 per cent would get theirs from the warehouse at Jalan Upper Lanang.

Ting said he could not figure out how CMSCI came up with that suggestion as it was “puzzling”.

“Tell me, how are we going to differentiate between who are the 50 per cent going to Bintulu to collect and the other 50 per cent collecting from the warehouse?

“There is no logic at all,” he lamented.

Moreover, he said getting cement from Bintulu would have to incur extra costs due to various reasons such as freight charges and other logistics factors.

Ting said it was not for them to worry even if CMS increased the prices as what they got, they would charge the end-users.

“It is the end-users and the people who will suffer if prices of cement keep on increasing,” Ting said.